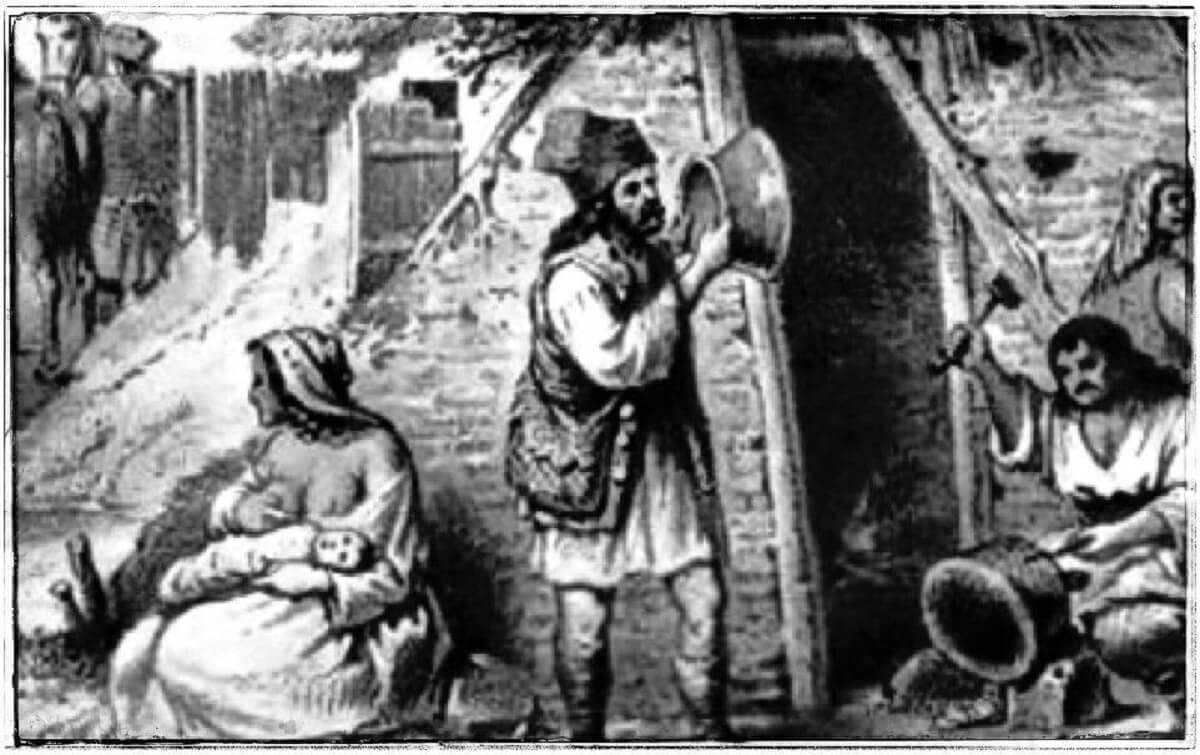 Reconstructing the Population
History of European Romani
from Genome-wide Data

The Romani (GYPSIES), the largest European minority group with approximately 11 million people, constitute a mosaic of languages, religions, and lifestyles while sharing a distinct social heritage. Linguistic and genetic studies have located the Romani origins in the Indian subcontinent. However, a genome-wide perspective on Romani origins and population substructure, as well as a detailed reconstruction of their demographic history, has yet to be provided.

Our analyses based on genome-wide data from 13 Romani groups collected across Europe suggest that the Romani diaspora constitutes a single initial founder population that originated in north/northwestern India thousand years ago. Our results further indicate that after a rapid migration with moderate gene flow from the Near or Middle East, the European spread of the Romani people was viat he Balkans starting w0.9 kya. The strong population substructure and high levels of homozygosity we found in the European Romani are in line with genetic isolation as well as differential gene flow in time and space with non-Romani Europeans. Overall, our genome-wide study sheds new light on the origins and demographic history of European Romani. 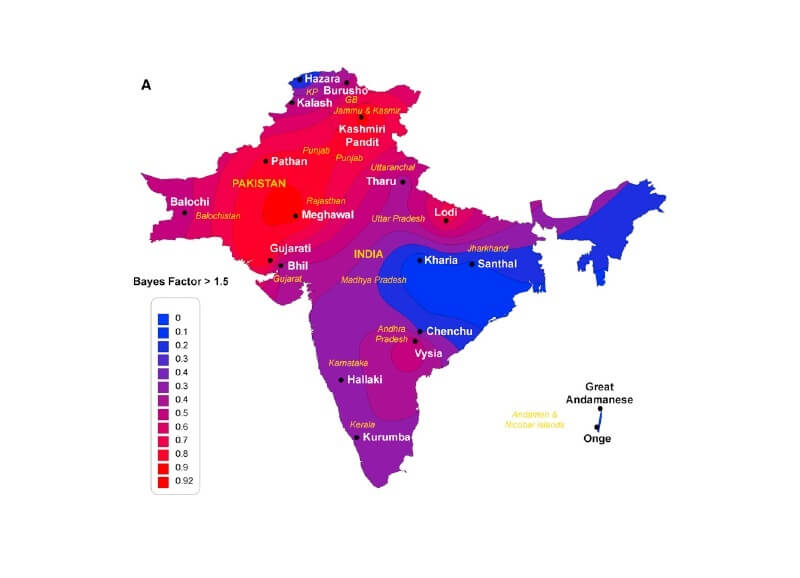 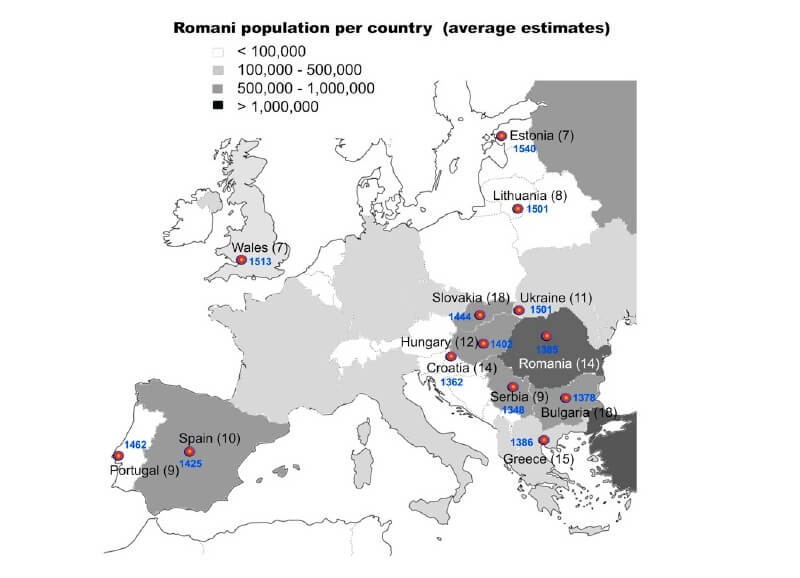 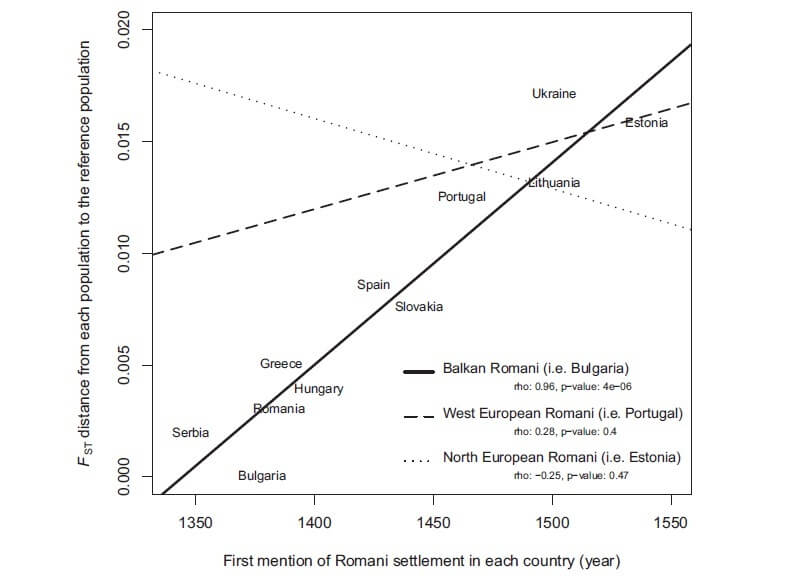 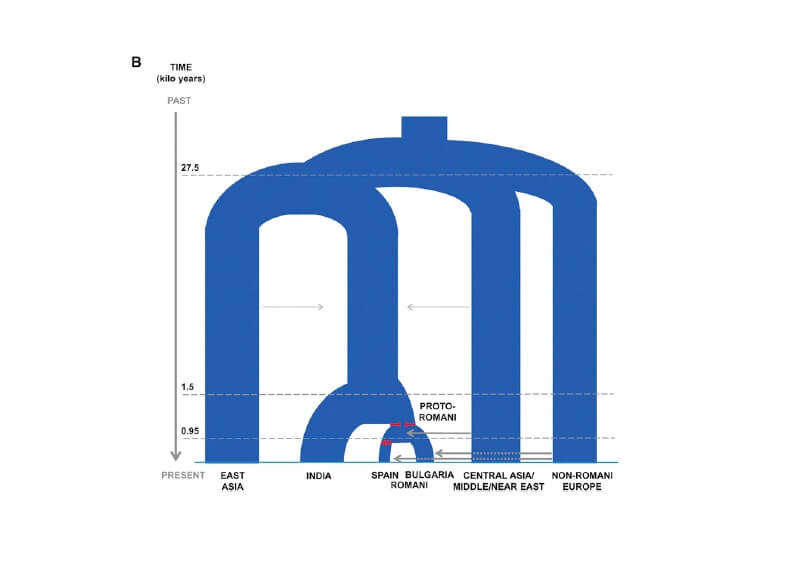 Previous studies analyzing the fine-scale genetic substructure of Europeans did not include the Romani, even thoughthey are the largest minority group in Europe.

Furthermore,the location, dating, and magnitude of their suggested out of-India diaspora, as well as their relationships with other populations, remain elusive. To address these issues, we studied the genome-wide diversity of the Romani people byanalyzing w800,000 single nucleotide polymorphisms (SNPs) using the Affymetrix 6.0 platform in 152 individuals from 13 Romani groups from eastern, western, and northern parts of Europe. 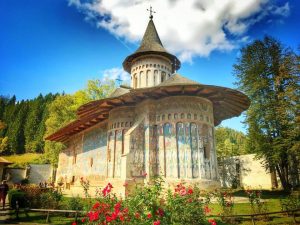 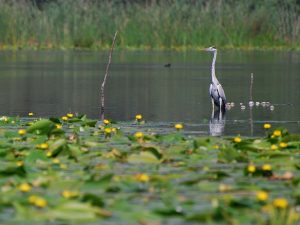 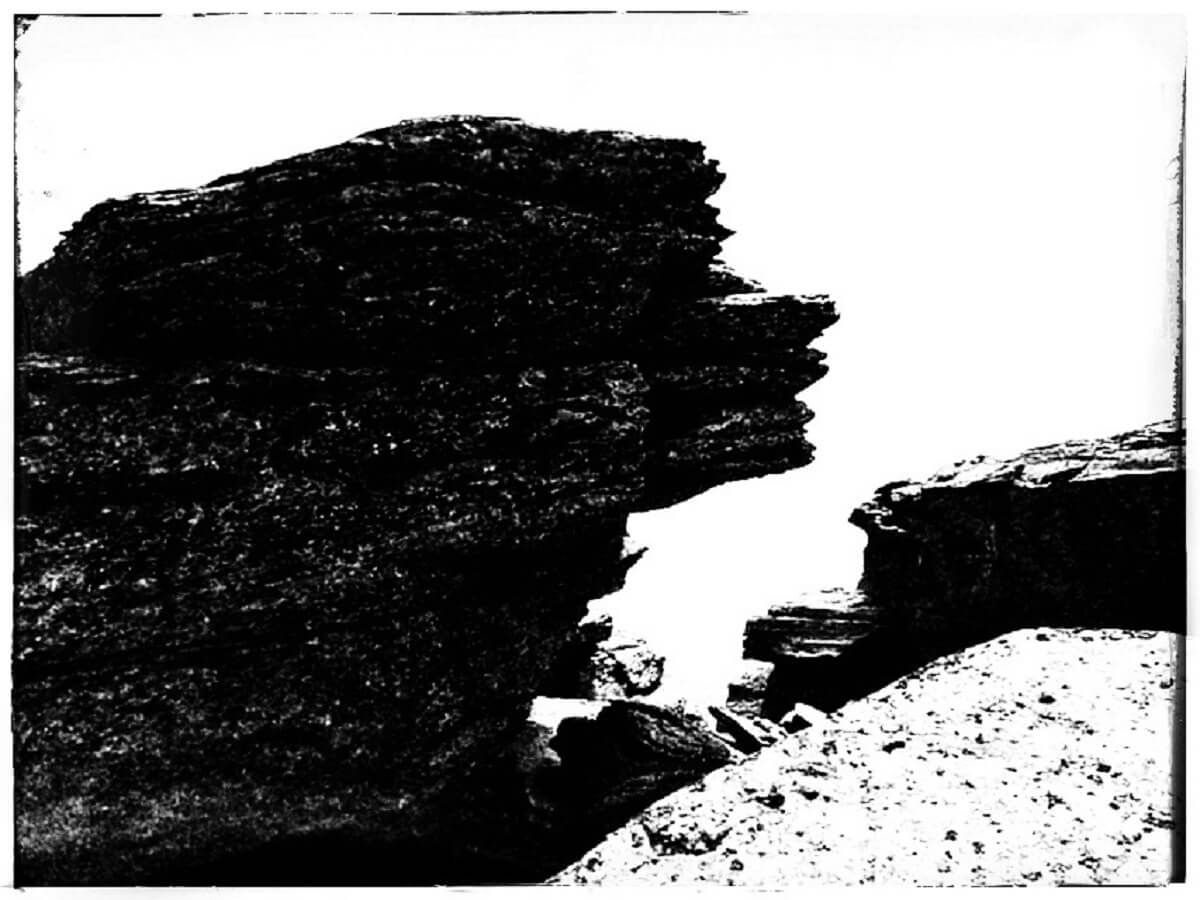