Driving
Through
Transylvania
and Wallachia

One of our favourite roads in Europe is Transfăgărășan Highway in Romania. Many might recognize this as the road Jeremy Clarkson said to be “The world’s best road” in one Top Gear episode (S14E01), dropping the fabulous Stelvio Pass from first to second place. TOP GEAR

Driving inside
the CLOUDS 🇷🇴

Transfăgărășan connects the historic regions of Transylvania and Wallachia. It has national-road ranking and is the second-highest paved road in the country after the Transalpina. Drive on the first and second roads in Europe, Transfăgărășan & Transalpina and also drive inside the clouds on the footsteps of the Roman emperor Trajan through Vâlcan gate. 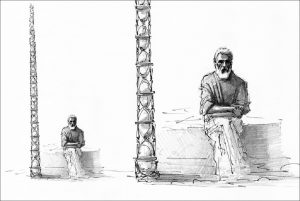 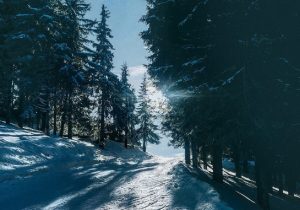 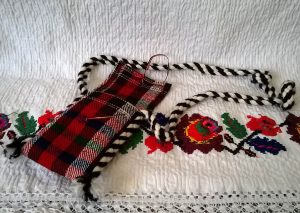