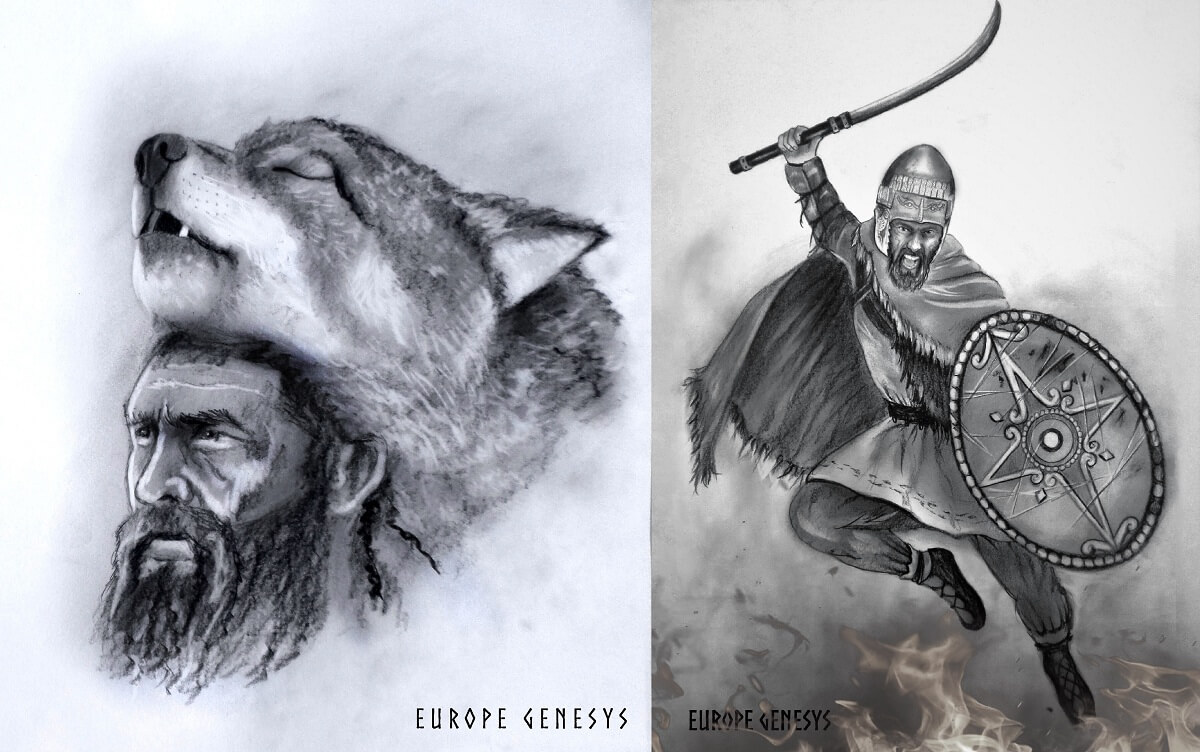 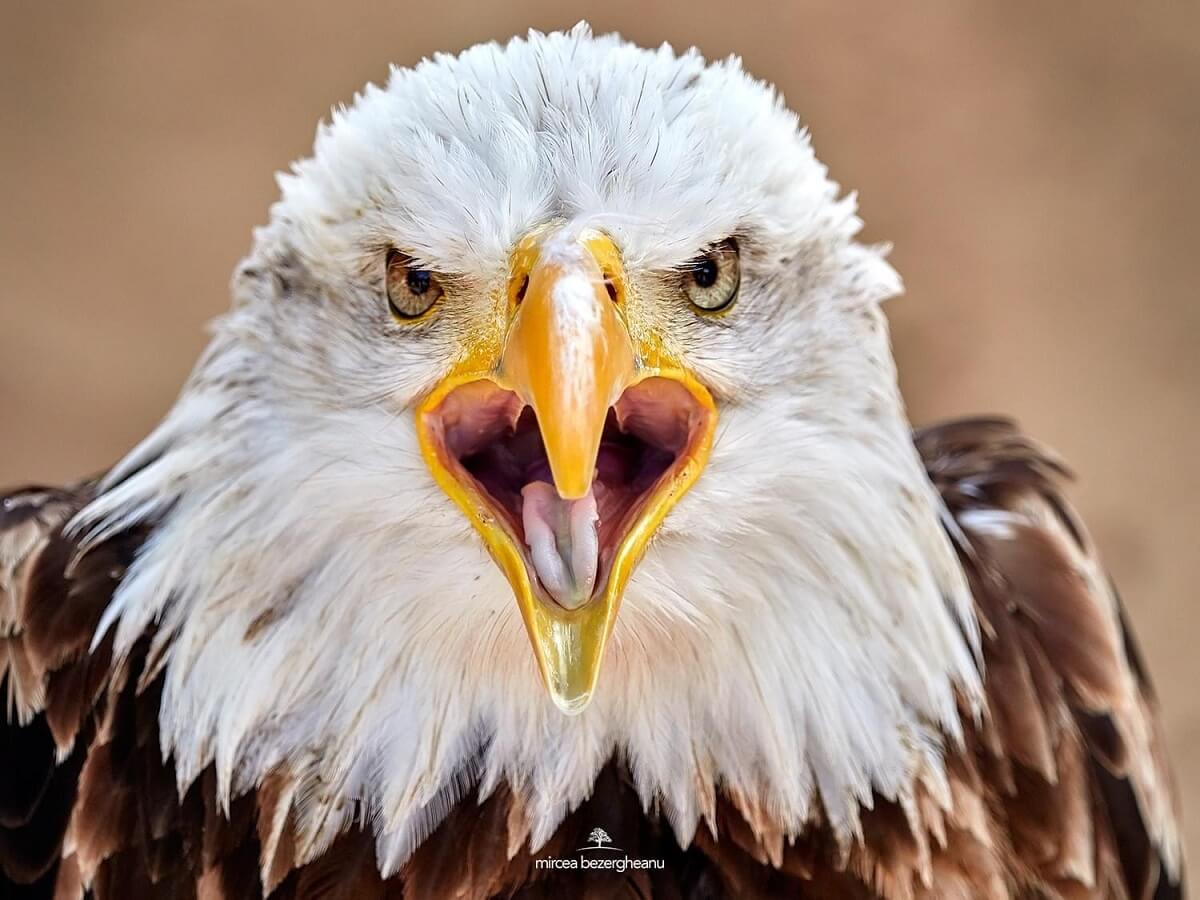 Lost eagles 🦅 of Roman army The Battle of ⚔️ TAPÆ In 86, during the Dacian Wars of the Domitian, the fifth legion of Alaudae was completely annihilated at the Battle of Tapae, and his eagle was captured by the victorious Dacians. Domitian’s Dacian wars started with general Oppius Sabinus leading I Italica (and vexillations […]

TOP GEAR Driving Through Transylvania and Wallachia One of our favourite roads in Europe is Transfăgărășan Highway in Romania. Many might recognize this as the road Jeremy Clarkson said to be “The world’s best road” in one Top Gear episode (S14E01), dropping the fabulous Stelvio Pass from first to second place. TOP GEAR Driving inside […]