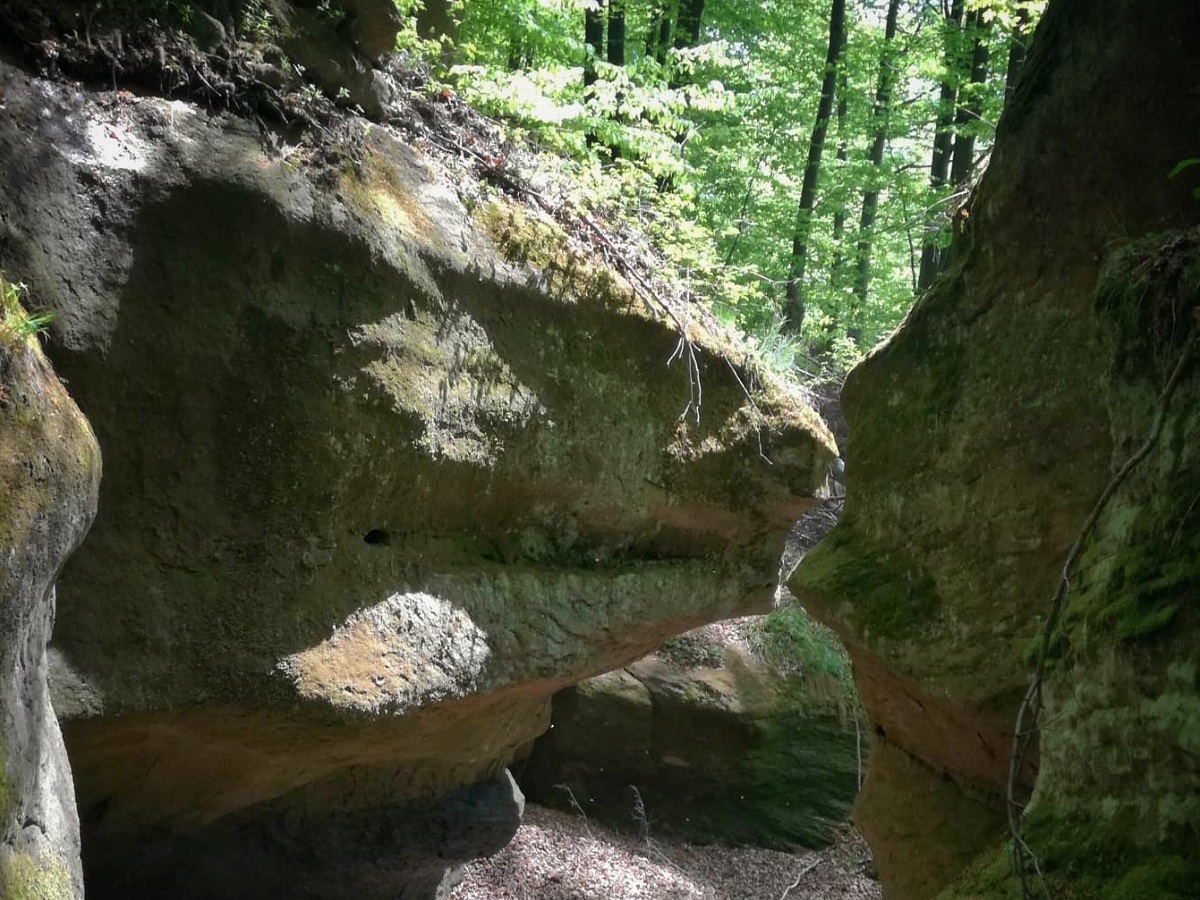 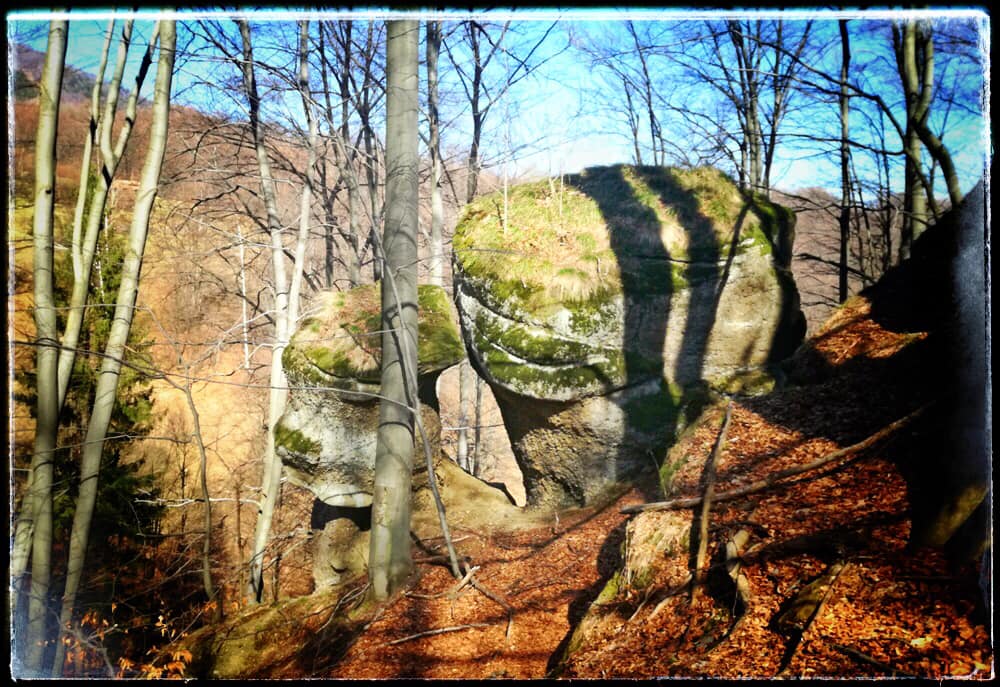 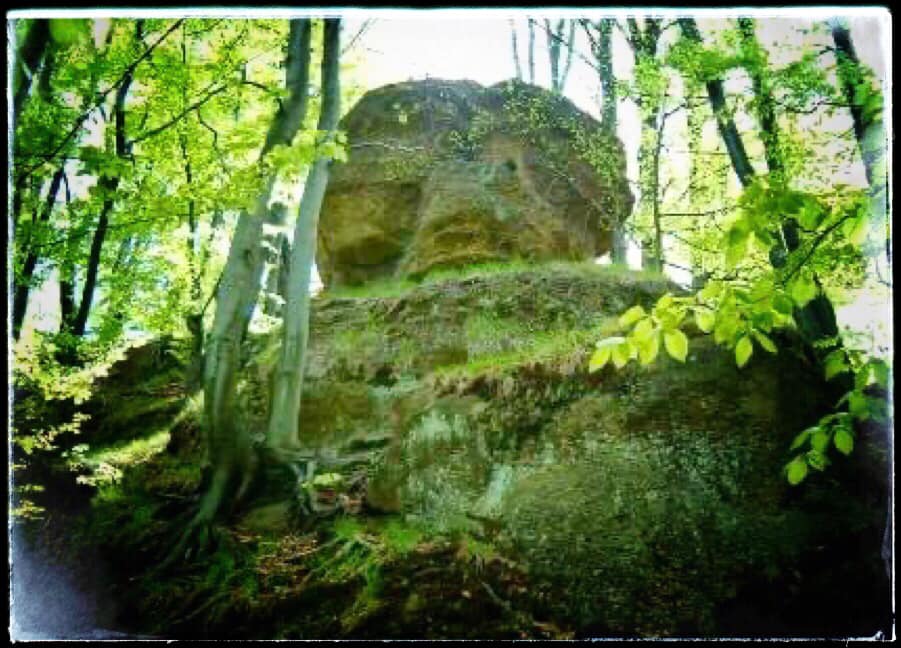 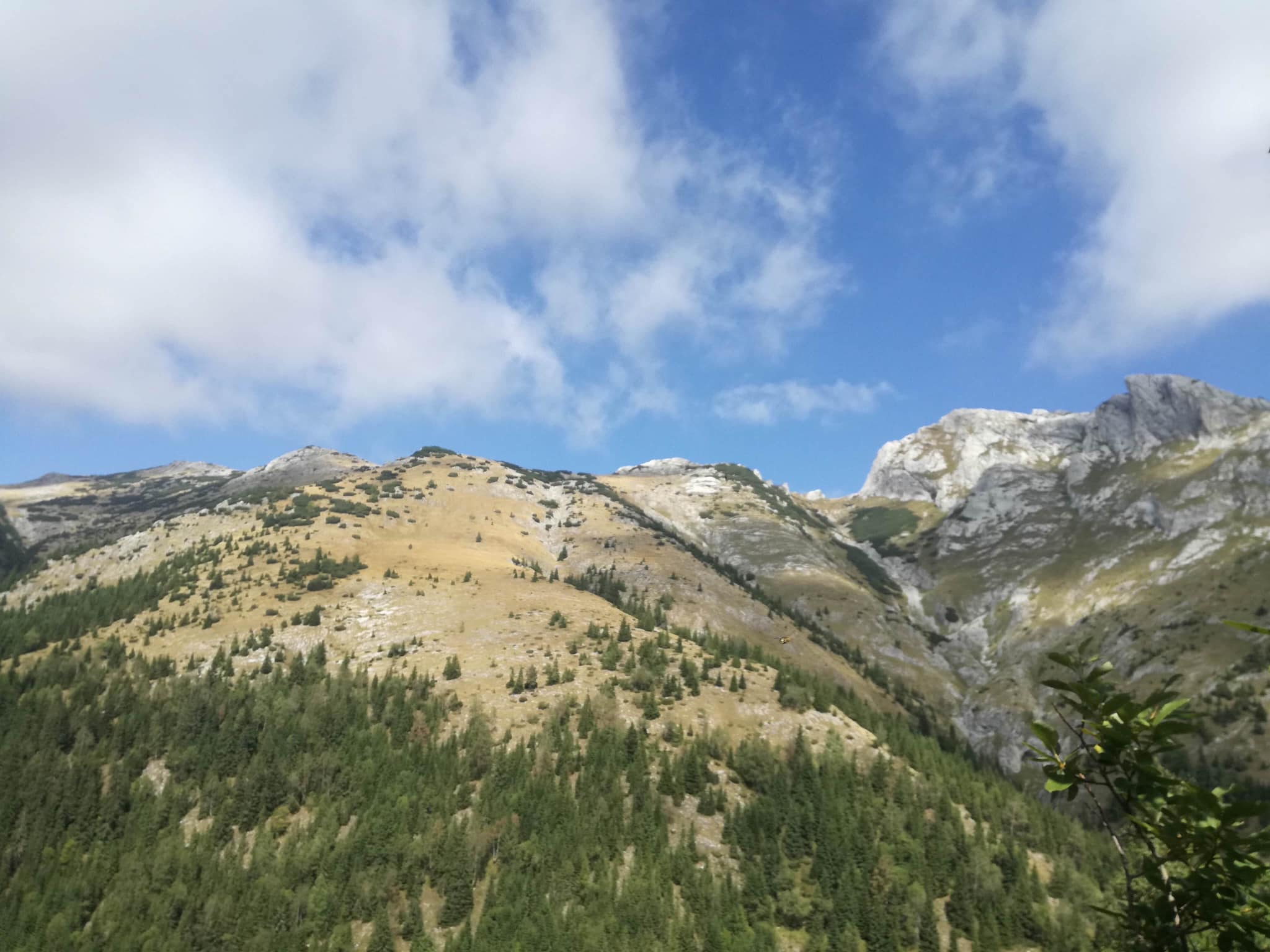 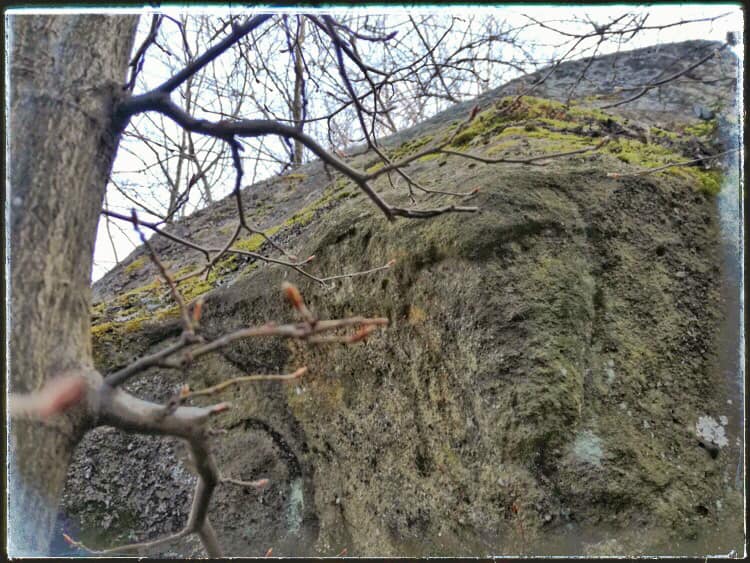 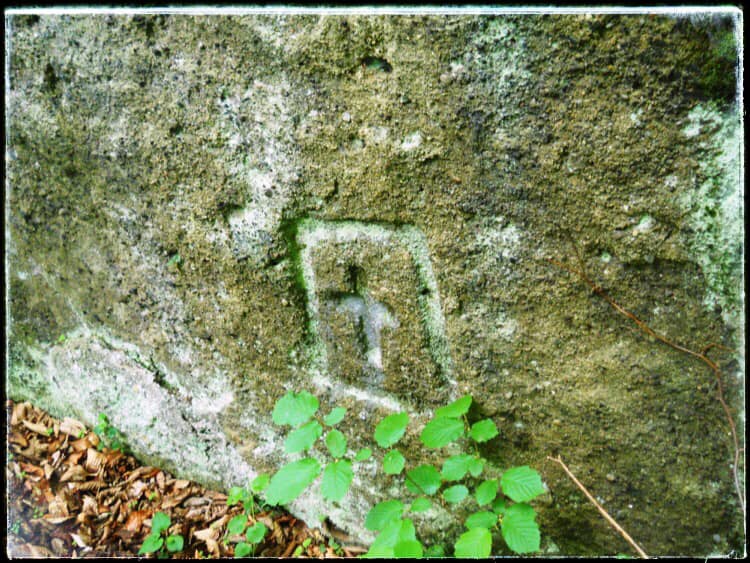 the Folk
Descended
from Gods 🇷🇴

In the year 86 Rome once again whips itself into a frenzy and sends a great flood of legionaries to tear down the Holy Country Dio Geta so as to enslave the Folk Descended from Gods, the stately GETÆ, left testimony by the poet Martial who names emperor Domitian “vanquisher of the giants“, while the poet Arruntius Stella praises the same emperor for his “triumph over the giants“. I doubt the wretched Romans had aired their beards in the sun for too long and had from exposure written about our ancestors such astonishing words that Romanians of today are incapable of believing. This was the truth in those times about the Folk Descended from Gods or the stately GETÆ.

But let us also shed the light of truth on the titans mentioned by the Latin poets Vergil and Naevius. In Greek mythology there was a monster, half-snake and half-woman, called Echidna, born in a cave of the union between two monsters; Phorcys and Ceto, appeared with the primeval waters. In other legends, Echidna is the daughter of the titans Tartaros, of Northern Istrus, and Gaia, having a body half man, the upper half, and snake the lower half, and on the body two wings which to us resemble the Carpathian griffins…

Together with Typhon, they gave birth to other monsters: Chimera, Prometheus, Cerberus, the Hydra of Lernae, Scylla, etc. But as monstrous as Echidna may have been, their brawny Hercules, flies at the holy waters of the Istrus, sets his eyes on the behemoth and his baby maker crave went ablaze, and from this hellish and coiled blaze were born, they say, Hercules’s SONS, Scythus, Gelonus and Agathyrsus, as founding fathers of their respective peoples. Wretches, too filthy by far are you in your thinking! But I ask, full of incomprehension: what was Echidna’s Typhon doing whilst she was off being reamed by the blasted Hellenist who was to come all the way from Attica to dip his wick in the land of Arima?

The land of the TITANS

Hesiod writes in Theogonia, around 8th century B.C., that this daughter of the titans with a snake’s visage was getting her kicks in the land of Arima by eating living flesh from the people lured and trapped with trickery in a hidden place of the holy land. In this land of the gods there was a deep cave they had made which resembles a radiant palace, under a callow crag far removed from the immortal gods… And also to this terrifying monster Echidna we can find in the work Romaike arhaiologia, Book 1,43 written by Dionysius of Halicarnassus (1st century B.C.), who says that:

“Latinus, the king of the Latins, was one of the sons of Hercules and of the Hyperborean maiden Echidna“. And Pliny the Elder (23-79 B.C.) in Naturalis Historiae IV, 26 writes that: “the borean axis, around which the Universe spun, would touch the Earth at the mouths of the Istrus, on the territory of the Hyperboreans or GETÆ“.

This data coming from both the Greeks and the Romans, tells us that the land of the titans was around the Carpathians, it being synonymous with the kingdom of the Atlanteans of the titan Atlas.

A Hyperborean Legacy
The fabulous world of the GETÆ 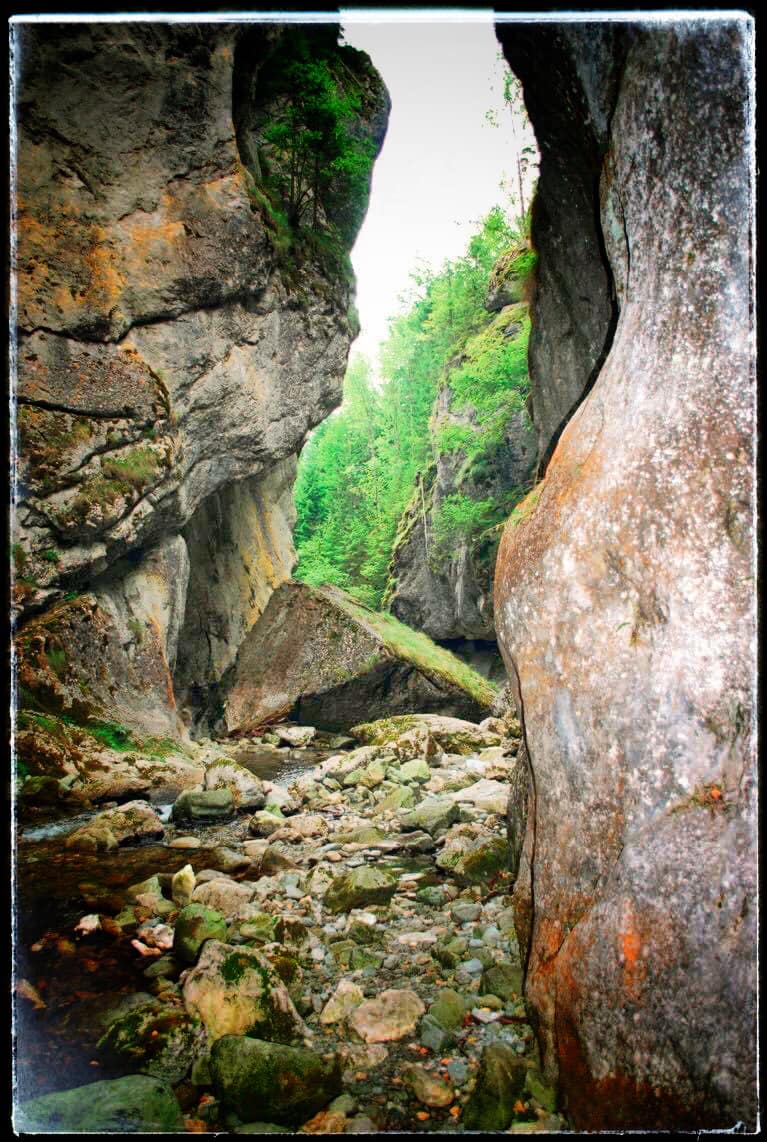 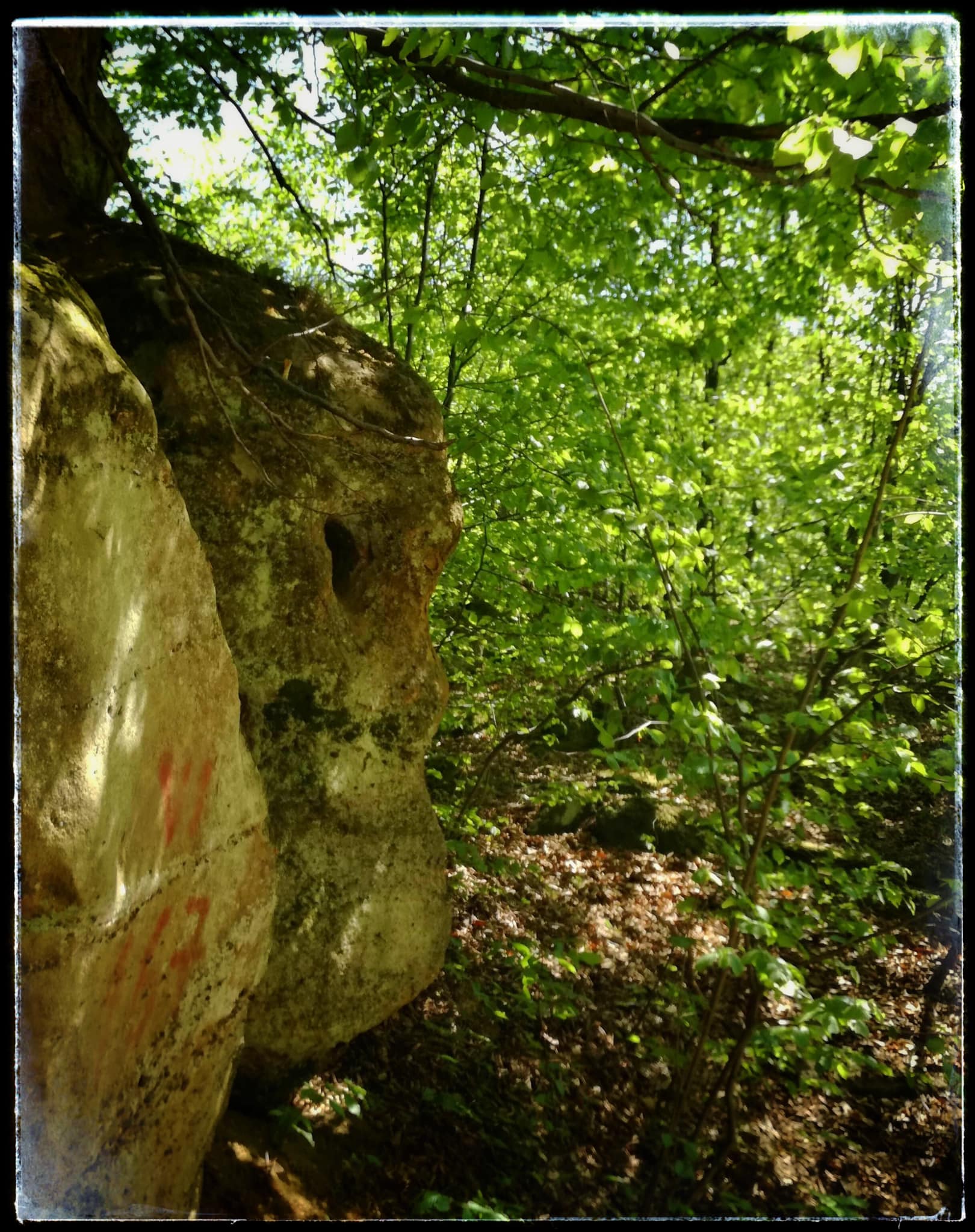 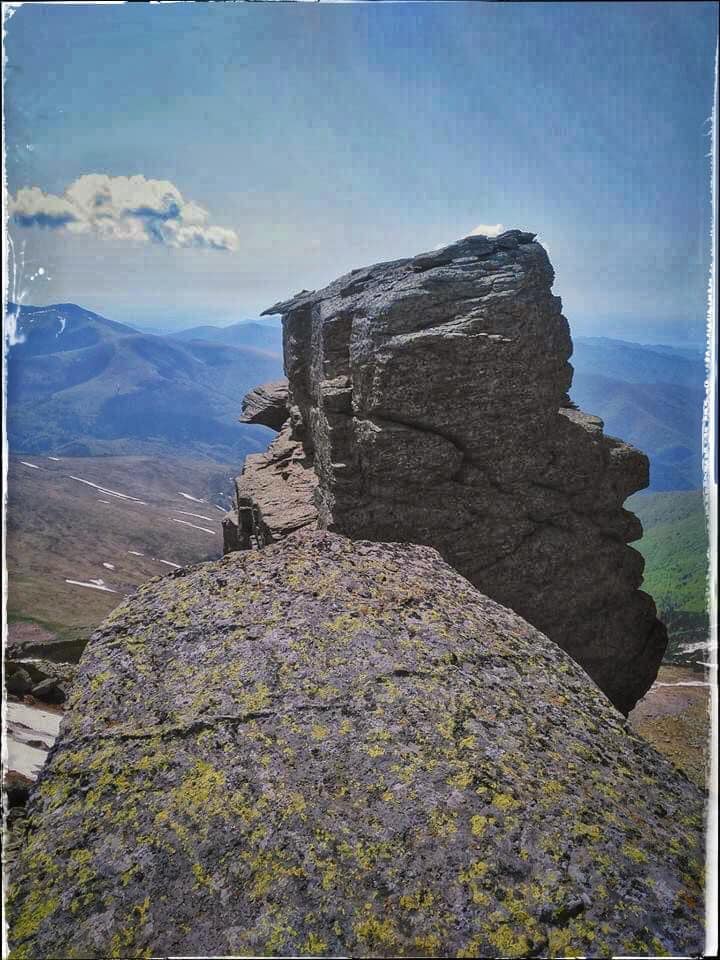 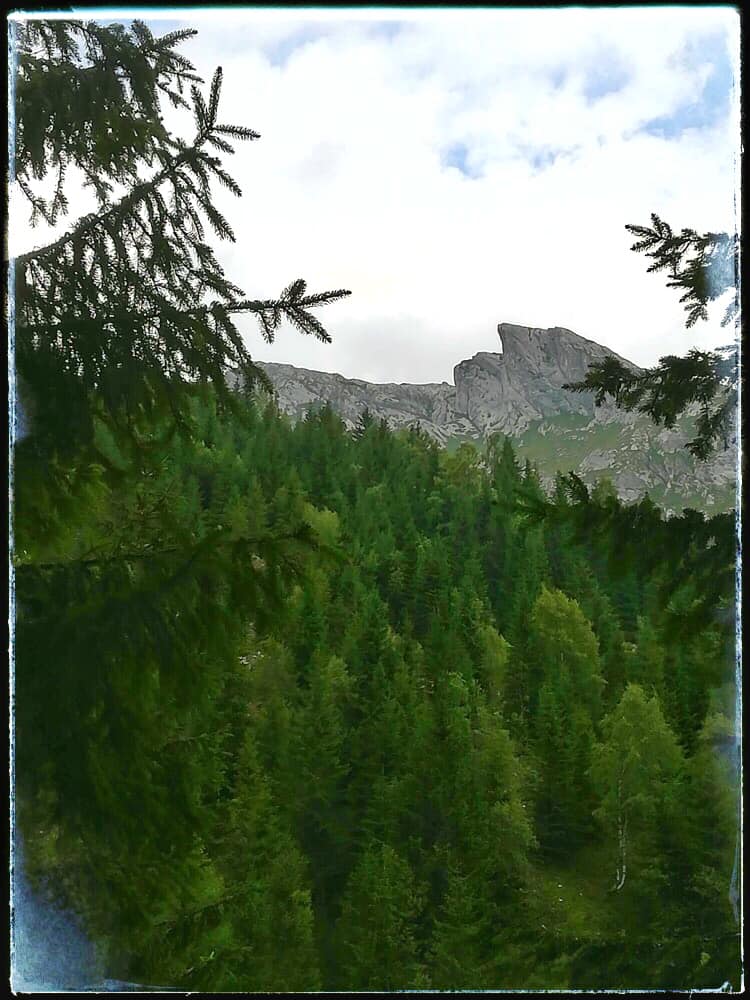 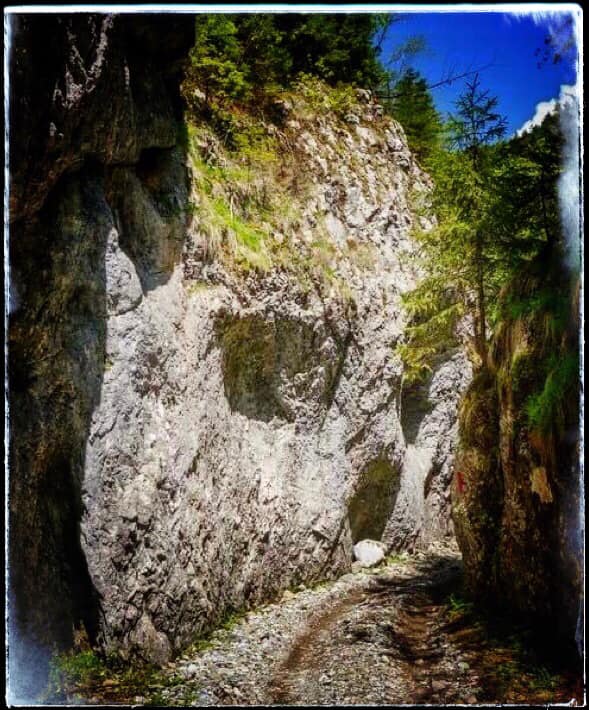 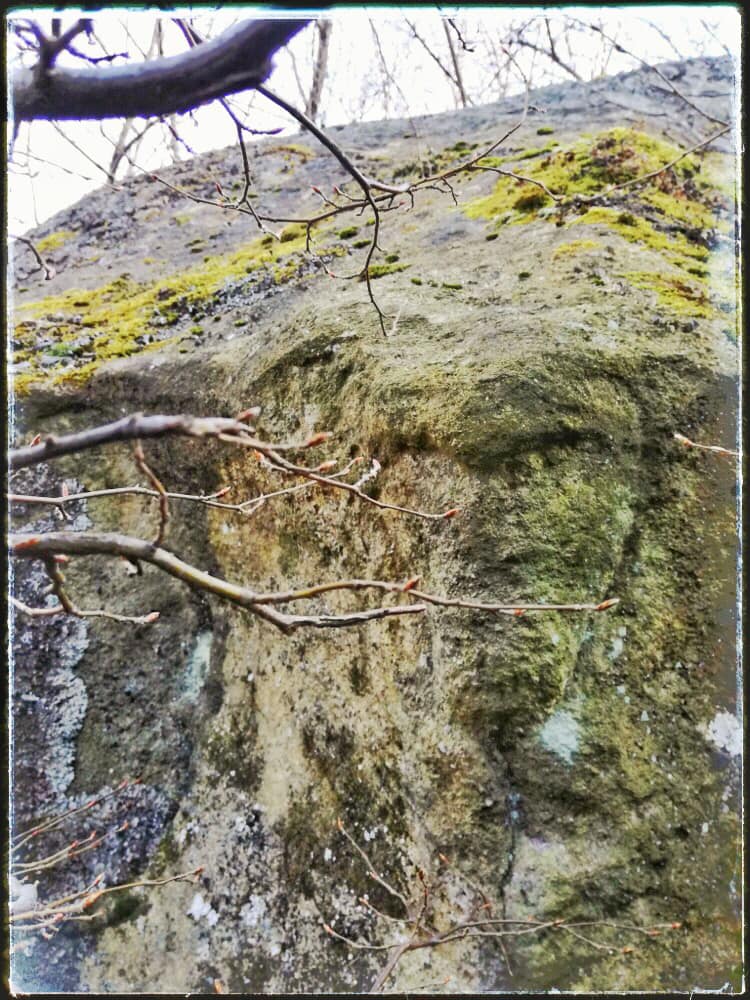 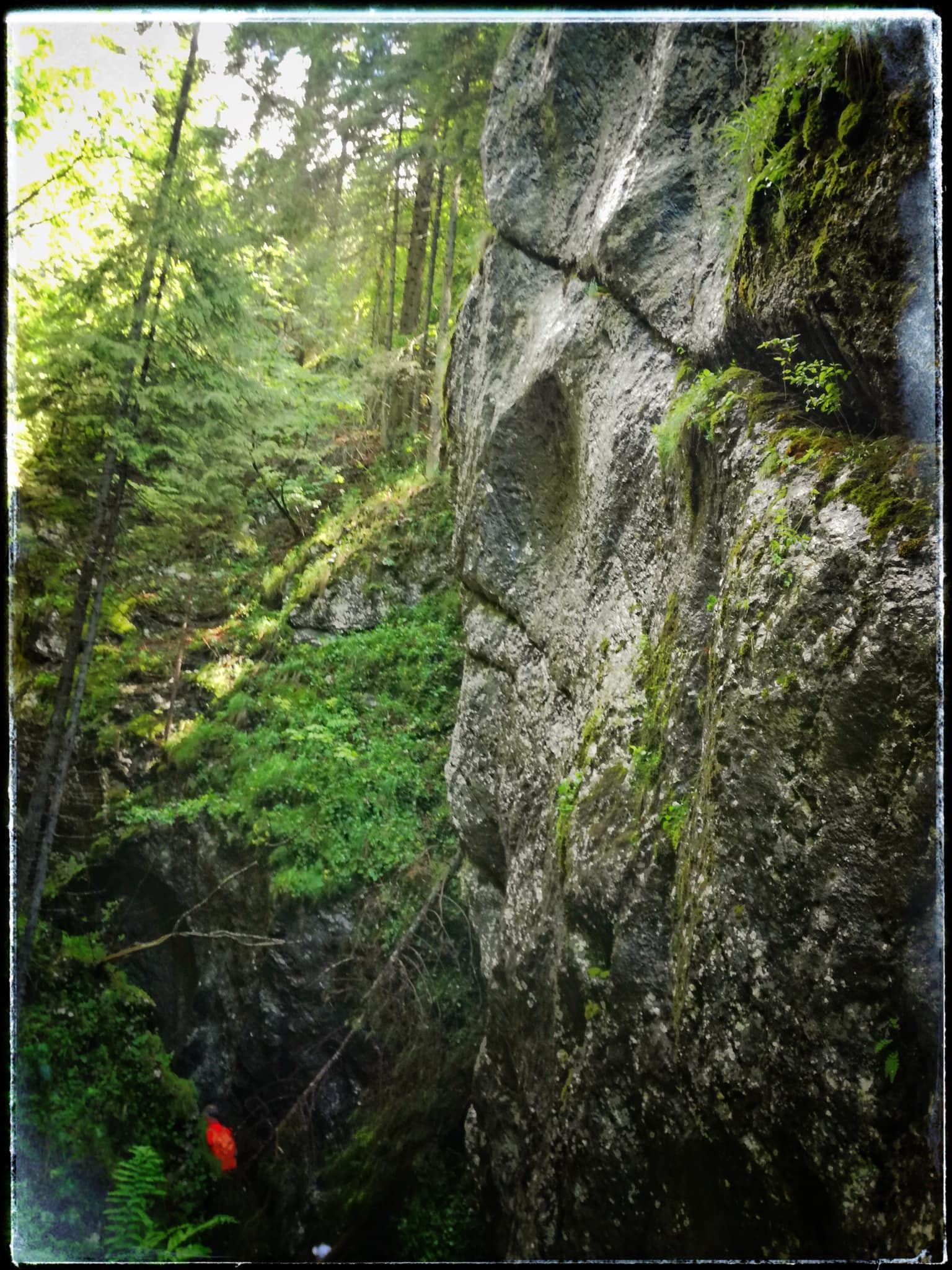 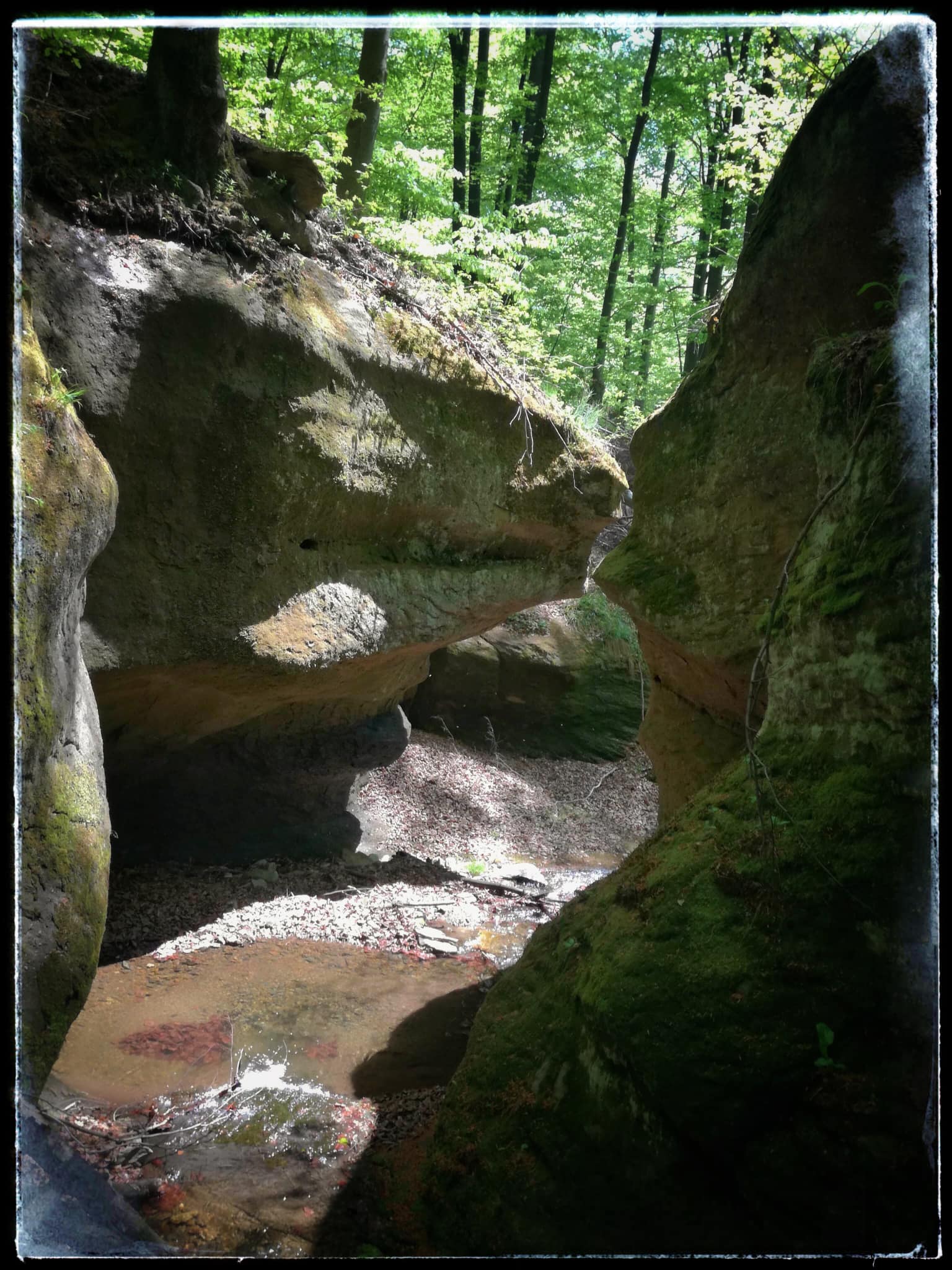 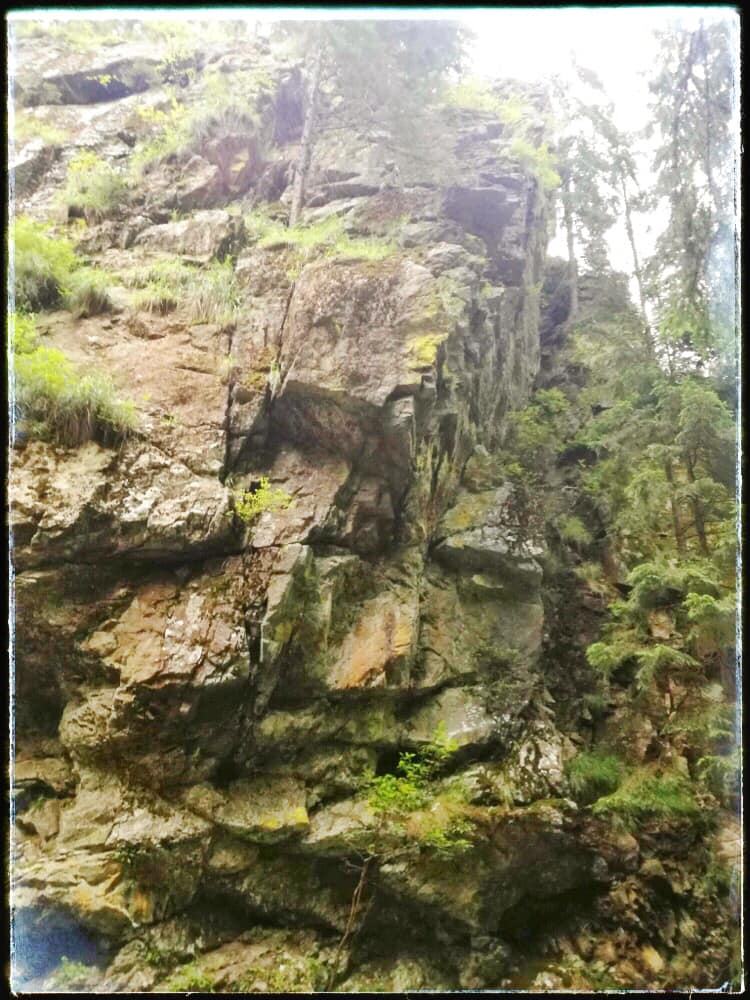 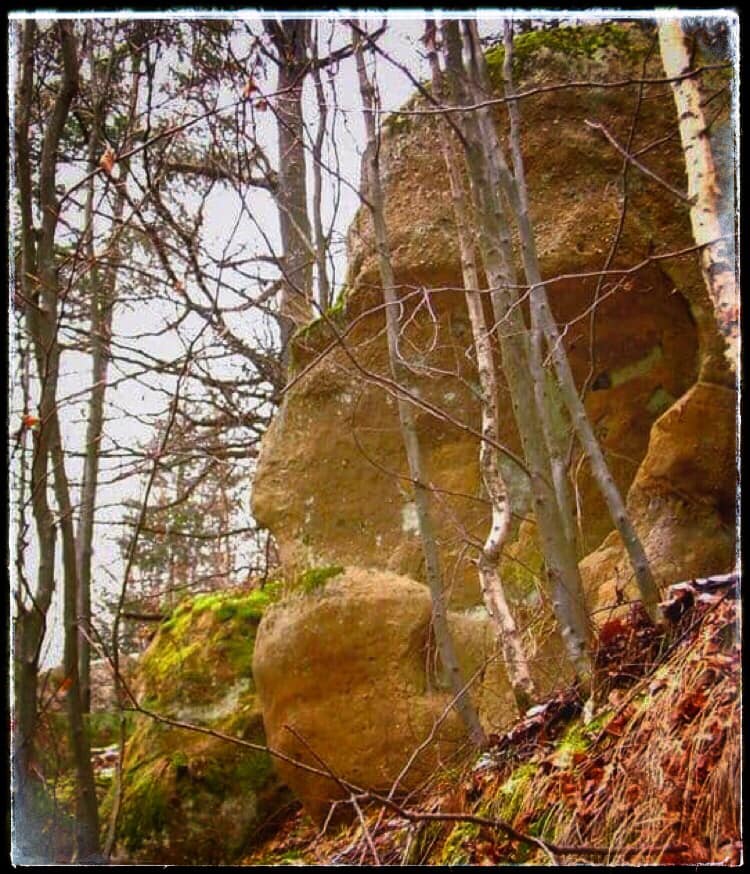 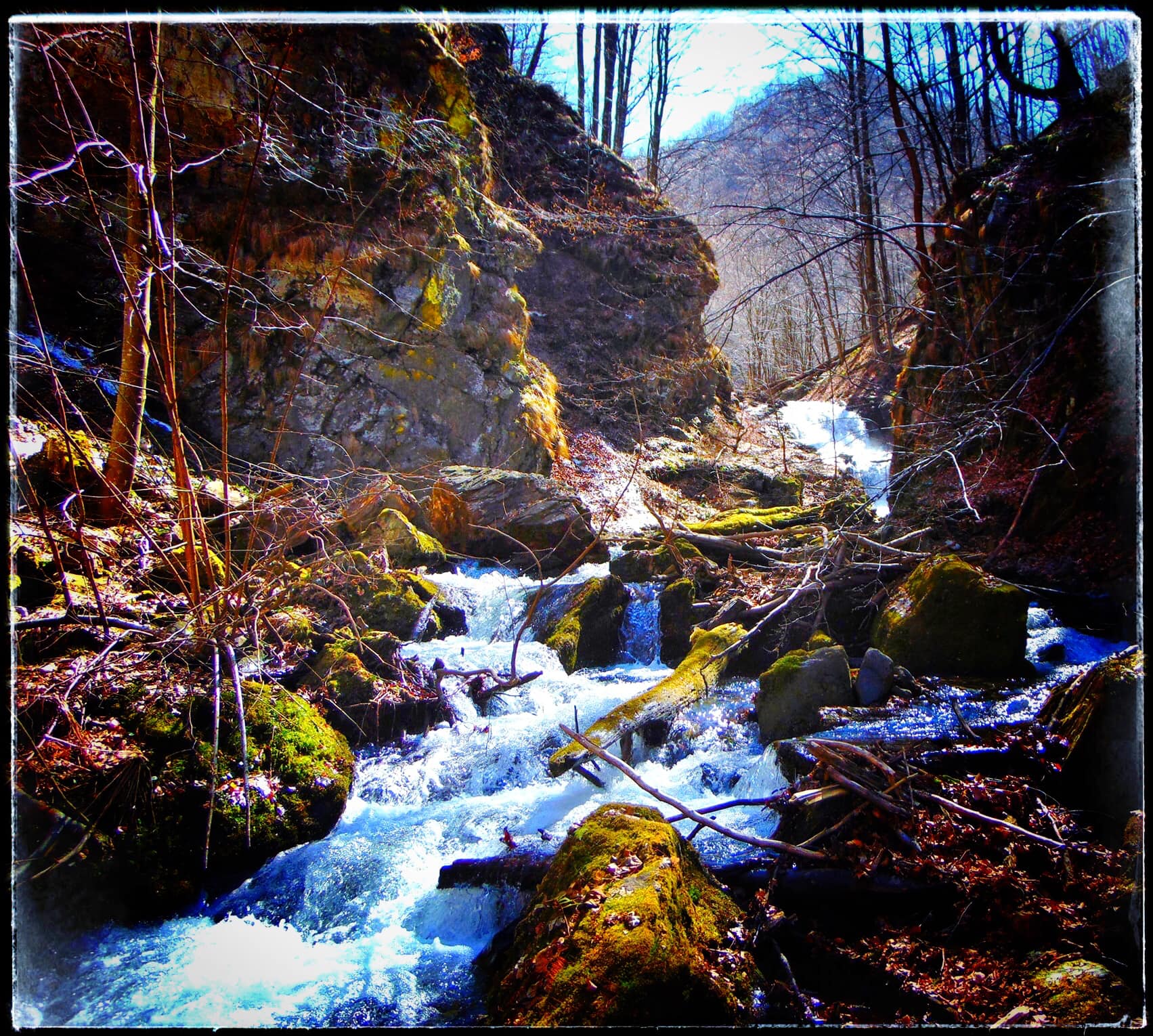 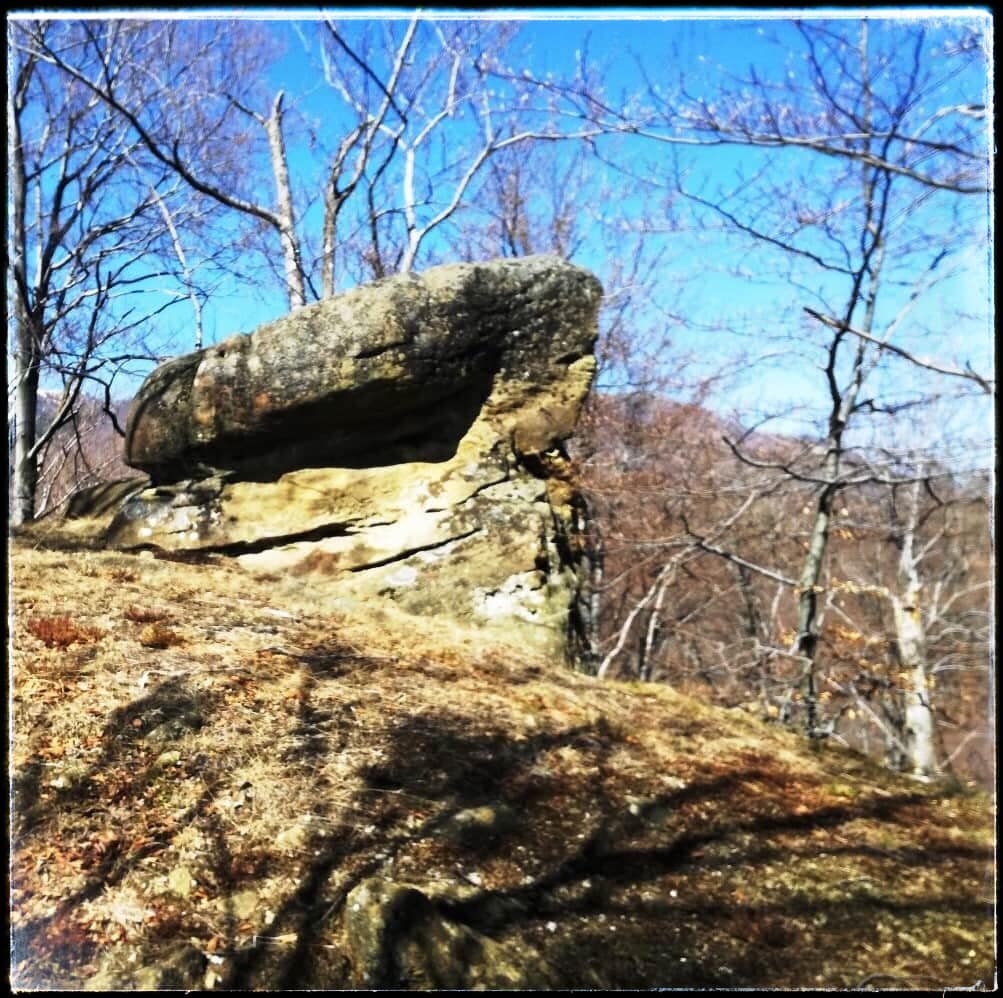 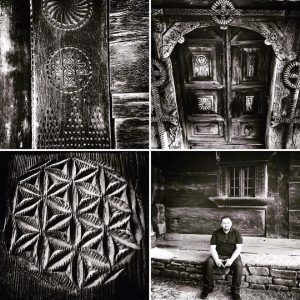