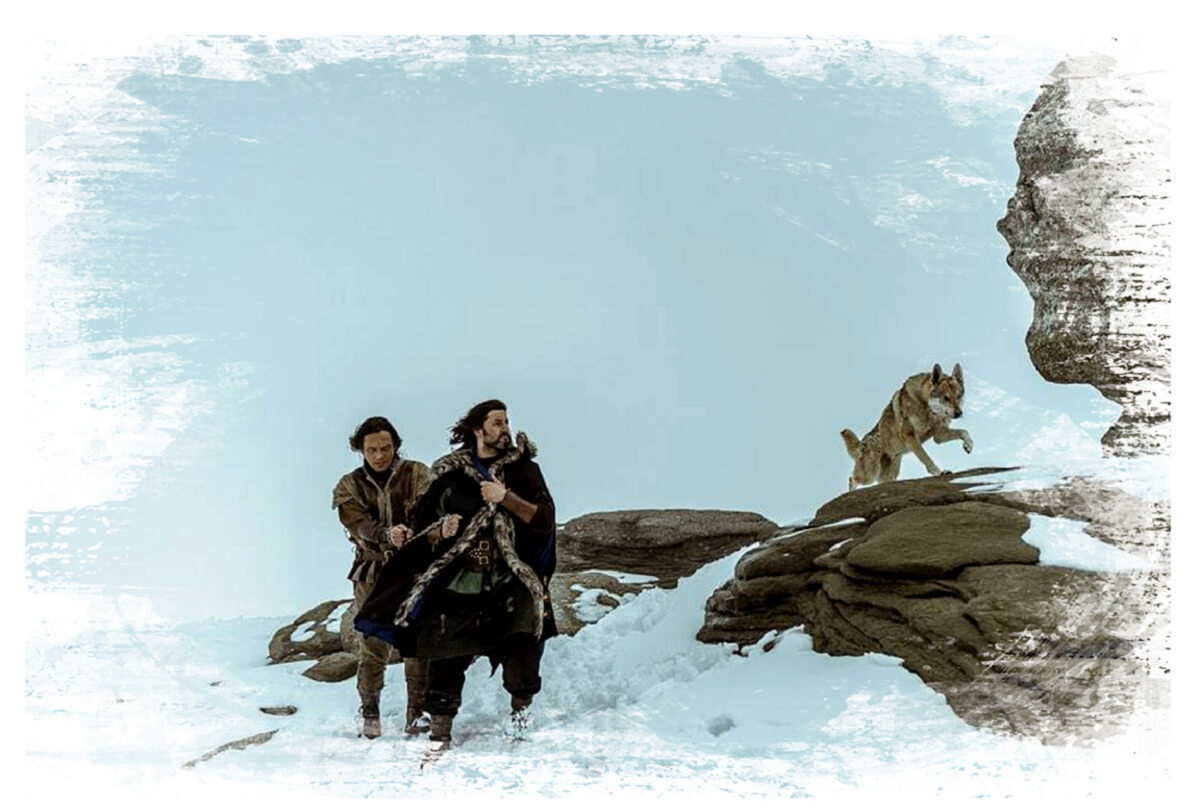 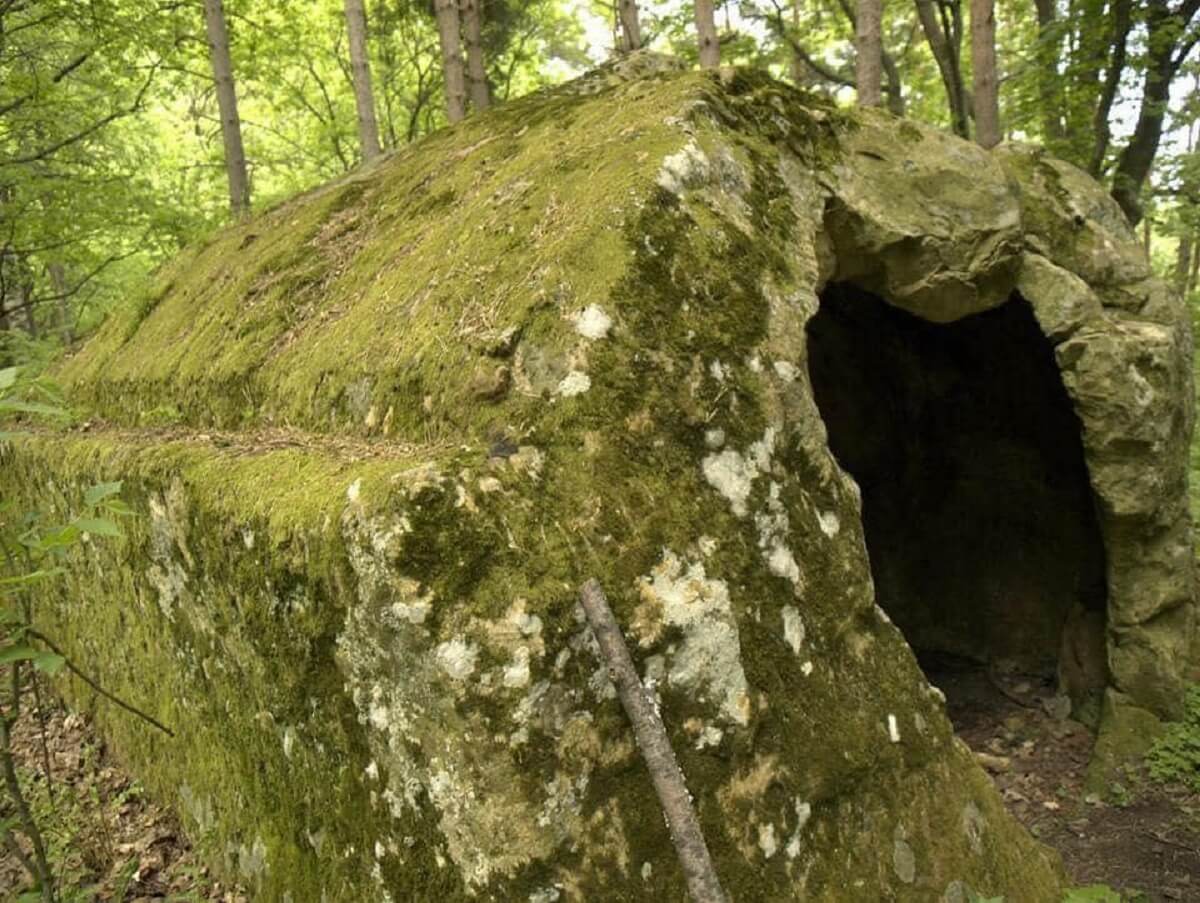 🔥 Titans v e r s u s Giants ⚔️ In the beginning of our era, in a letter sent to the leader of Dacians – Cothyso, the Latin poet Ovid names him and his people “People descended from the Gods”. Six centuries earlier, the Greek poet Pindar, citing Phrenicus of Heraclea, wrote about the […] 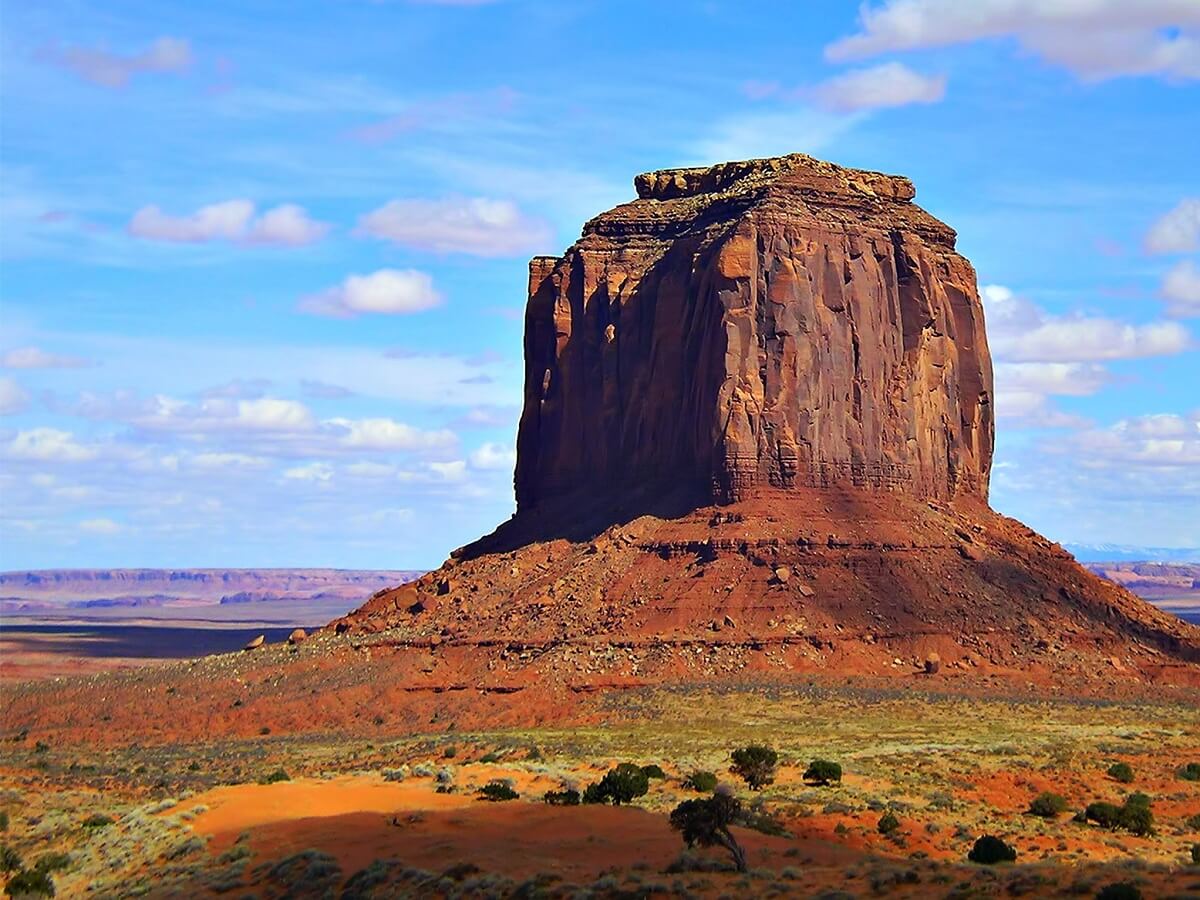 The SIGNS 💙💛❤ & the GIANTS from H Y P E R B O R E A Nebuchadnezzar’s Dream of a Tree ♰ Daniel 4 1:36 ♰ 1 “Nebuchadnezzar the king, unto all people, nations, and languages that dwell in all the earth: Peace be multiplied unto you. 2 I thought it good to show […]