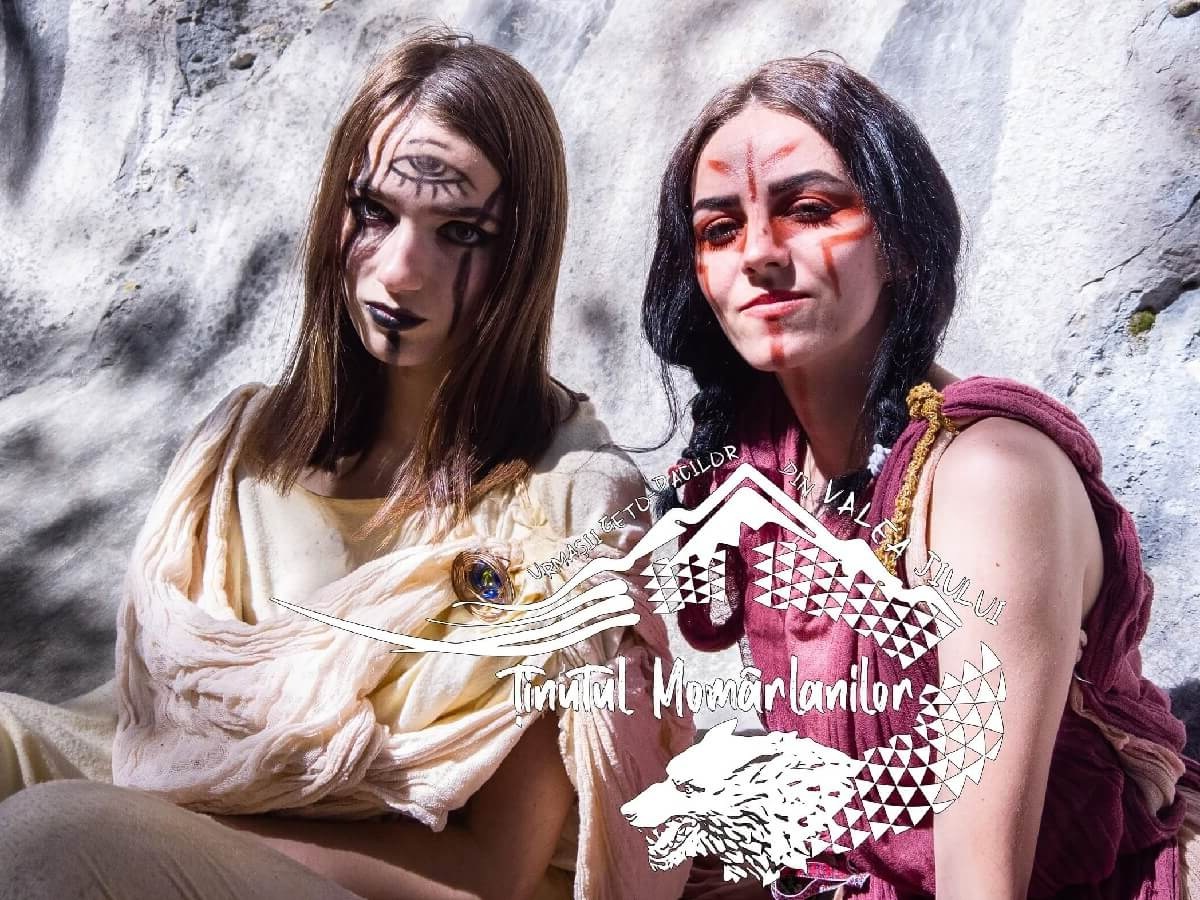 The MYTH of GAYA Once upon a time… GAIA was, in both Romanian and Greek mythologies, the primordial goddess, a personification of the planet Earth – or Terra in the Roman version of the story. In Greek legends, she was regarded as the central figure from which other gods were created. It is a story […]

GETÆ ⚔️ 🇷🇴 ❤️ 💛 💙 The heart of Old EUROPE The story of GETÆ 🇷🇴 the Folk Descended from Gods. In the year 86 Rome once again whips itself into a frenzy and sends a great flood of legionaries to tear down the Holy Country Dio Geta so as to enslave the Folk Descended […]