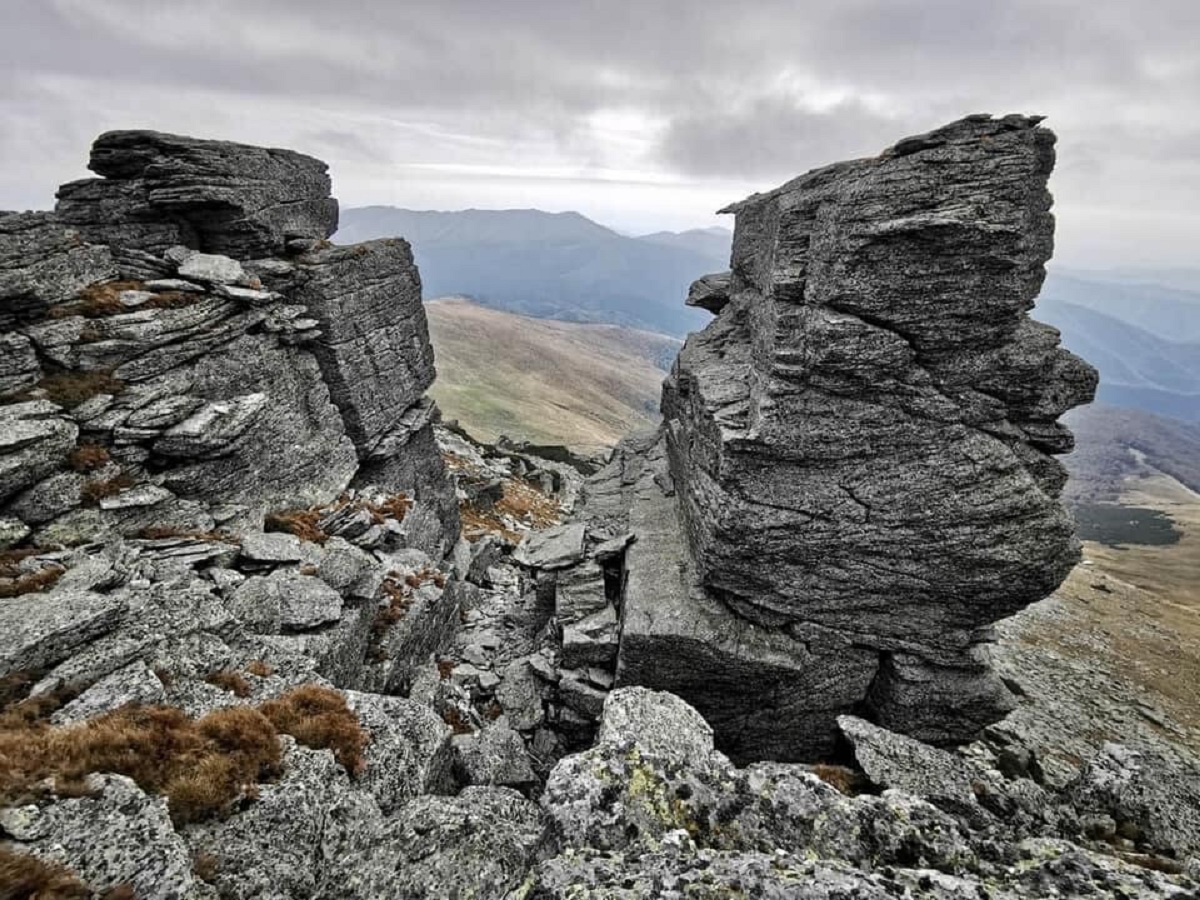 🇷🇴 The first Wise MEN 🇷🇴 The Old TITANS 🇷🇴 „Gigantes, Titanis ac terrae filii” Strabon in Geography X,3,19 leaves proof about this weird kin of Idaean Dactyls which were the discoverers of ironwork: “Thus is the difference of opinion which reigns in these traditions: some state that the Corybants, the Cabeiri, the Idaean Dactyls and the Telchines were the same as the Curetes; others claimed that they are merely related, and distinguishable through small differences; but, roughly speaking and in general, all of them, without exception, were a type of fanatics and bacchants which, in the guise of sacred servants, would strike the spirits during sacred celebrations, partaking of games with noise and uproar, being armed and clanging cymbals, drums and weapons, and also with flutes and outcries.”

From the hearth of ❤️ 💛 💙
the creation of the world 🇷🇴

He calls the Corybants the sons of Chronus, thus of the Celestial Father “being themselves the same as the Cabeiri” therefore the old titans from around the Carpathians and coming from the hearth of the creation of the world! Come here in HYPERBOREA and run with the giants: 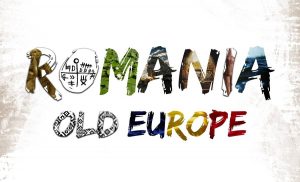 1 thought on “Running with GIANTS”