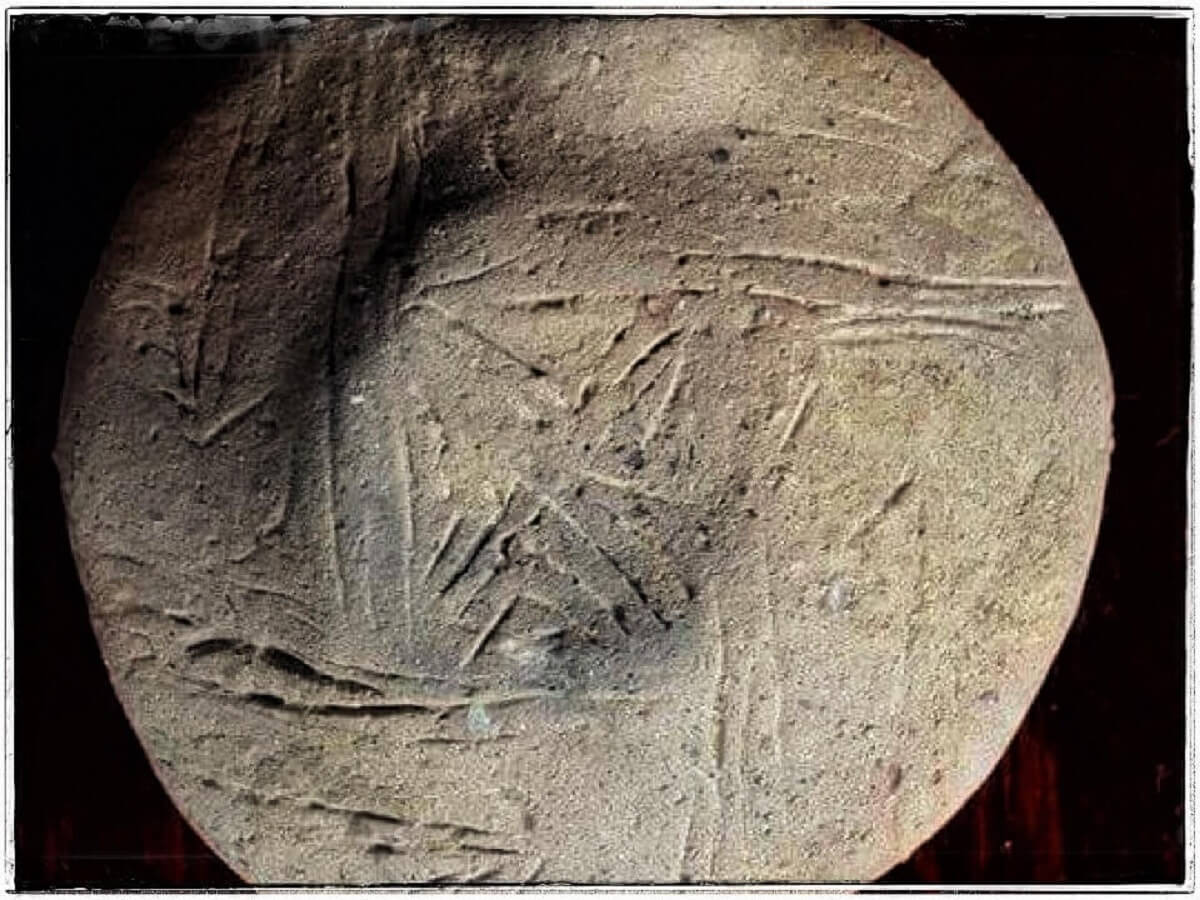 Over the last few years, archaeologists have been finding more and more evidence for the existence of a civilisation on the Balkan peninsula which, between the 6th and 4th millennia BC, was using a writing system long before the Mesopotamians.

In his book “The Mystery of the Danube Civilisation : The discovery of Europe’s oldest civilisation” Harald Haarmann provides the first comprehensive insight into this enigmatic Old European culture which, until recently, was unknown. He describes trade routes and settlements, arts and crafts, the mythology and writing system of the Danube Civilisation; he traces its origins to the Black Sea area and shows which cultural influences it had on Ancient Greece and the Near East.

Jawaharlal Nehru, ex-Prime Minister of India (Discovery of India, Bucharest, The State Publishing House for Political Literature, 1956, p. 77 and 73): “The Vedas are the operas of Aryans who invaded the rich land of India. It is likely that the inclination towards agriculture to have been prompted by newcomers, by the Aryans who infiltrated India in successive waves, coming from Northwest.” 19. Fontes II, p. 19: The Belagines (The Divine Laws) “are the foundation of human civilization.” 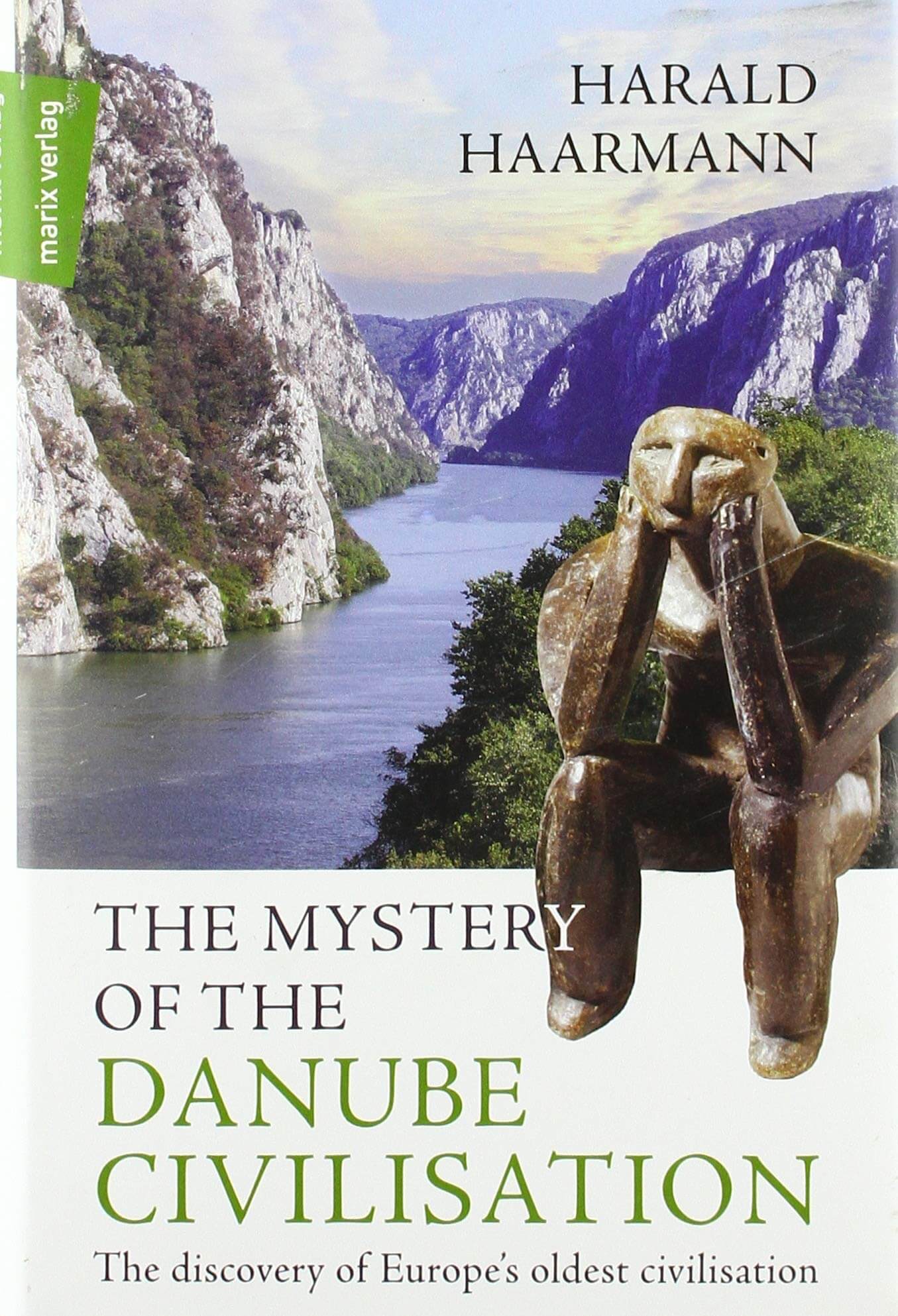 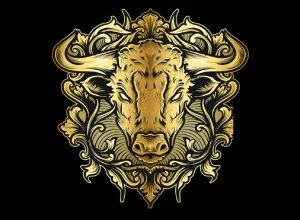 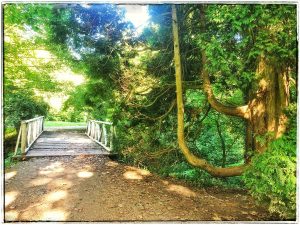