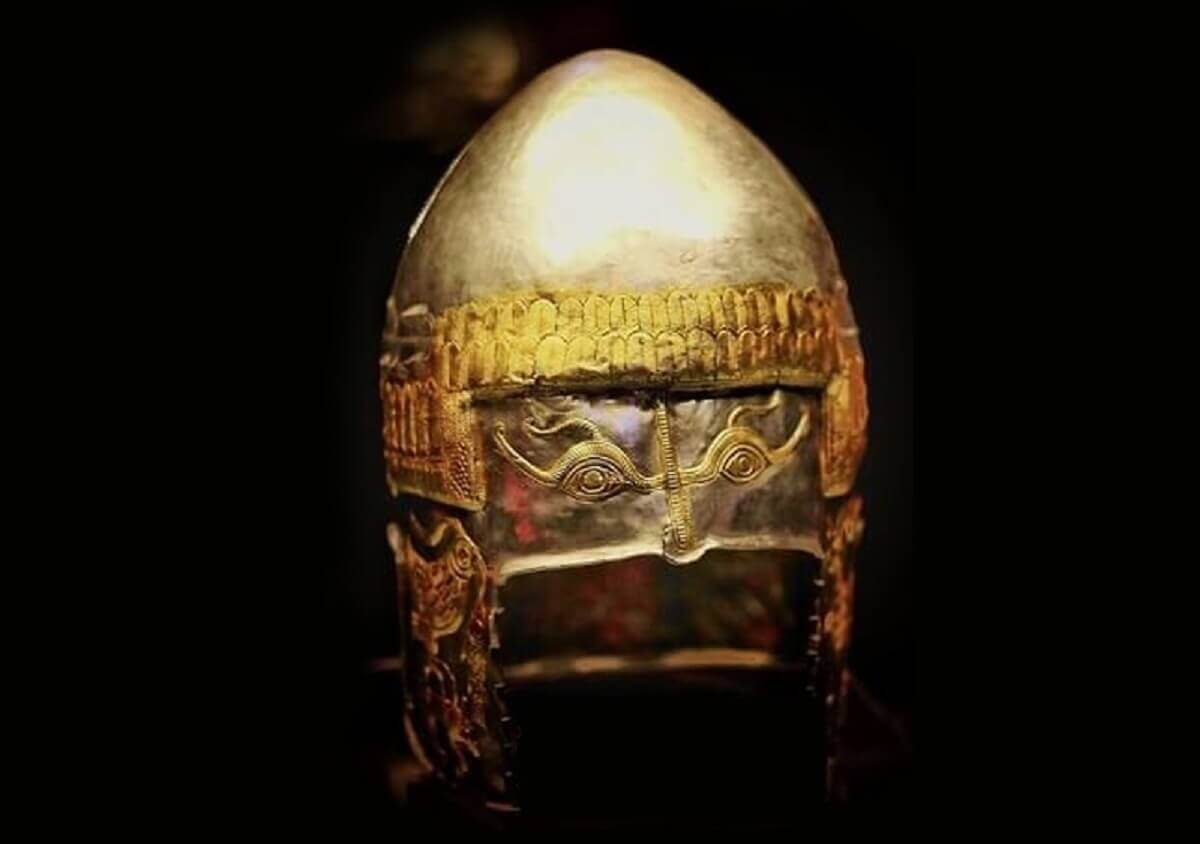 André Armand: “Indeed this is one of the oldest peoples of Europe… be them Thracians, Getes or Dacians. The peoples have remained the same since the Neolithic era, polished stone era, until today, so sustaining the continuity of a nation by example, maybe unique in the history of the world.”

Louis de La Vallée-Poussin “The inhabitants of northern Lower Danube can be regarded as the places of origin of Indo-European languages, meaning the ancestors of Humanity.”

E. Pittard “The ethnic ancestors of Rumanians climb undoubtedly up to the first ages of humanity, the Rumanian Neolithic civilization representing only a recent chapter of the country’s history.”

“The day will come when even the stones will speak… where the book of passed deeds will stay open and it will be read so clearly, that all the doctrine of paralogisms won’t be able to shadow its meaning.” Mihail EMINESCU

Open the gates to begin the journey,
Pelasgians, the incredible story of
mankind, a journey in time 💙💛❤
🇷🇴 a story never told 🇷🇴 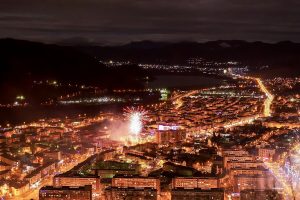