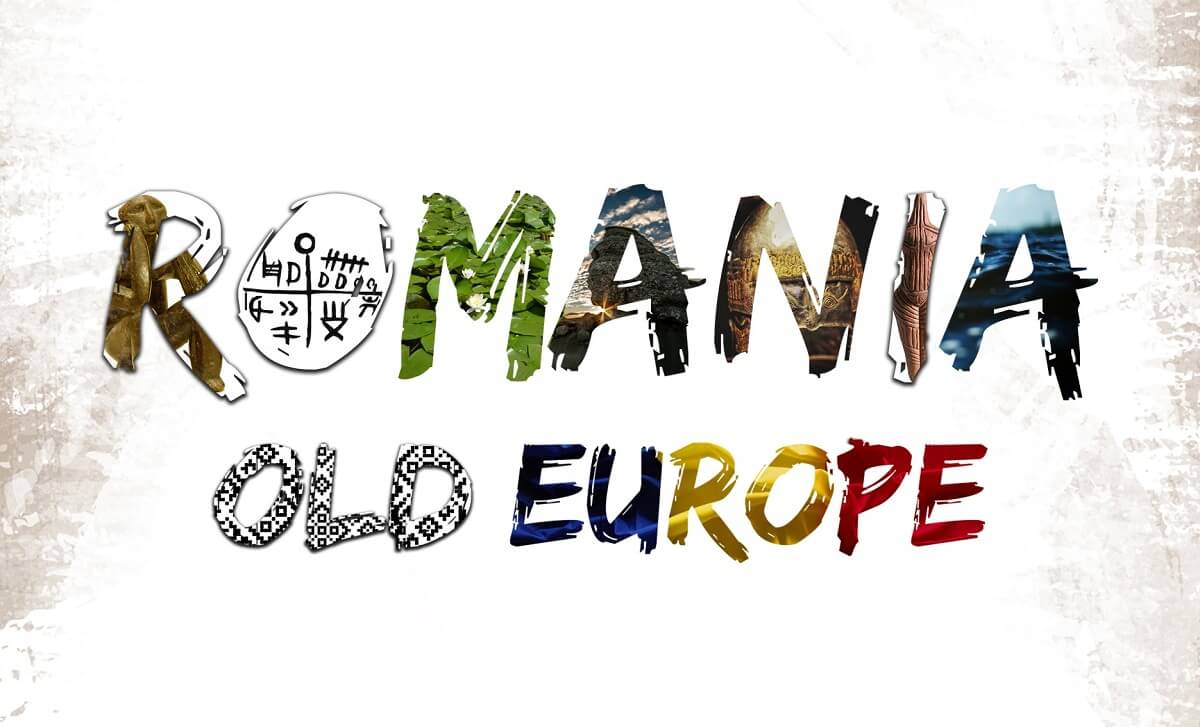 Before the glory that was Greece and Rome, even before the first cities of Mesopotamia or temples along the Nile, there lived in the Lower Danube Valley and the Balkan foothills people who were ahead of their time in art, technology and long-distance trade. For 1,500 years, starting earlier than 5000 B.C., they farmed and built sizable towns, a few with as many as 2,000 dwellings. They mastered large-scale copper smelting, the new technology of the age.

Their graves held an impressive array of exquisite headdresses and necklaces and, in one cemetery, the earliest major assemblage of gold artifacts to be found anywhere in the world. The striking designs of their pottery speak of the refinement of the culture’s visual language. Until recent discoveries, the most intriguing artifacts were the ubiquitous terracotta “goddess” figurines, originally interpreted as evidence of the spiritual and political power of women in society.

The threshold of 🇷🇴
“civilization” status

New research, archaeologists and historians say, has broadened understanding of this long overlooked culture, which seemed to have approached the threshold of “civilization” status. Writing had yet to be invented, and so no one knows what the people called themselves. To some scholars, the people and the region are simply Old Europe. 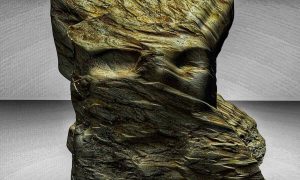 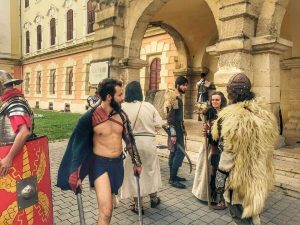 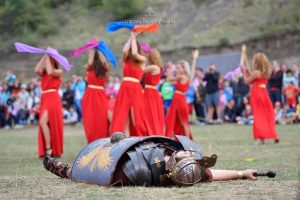