The land of LUANA

In the Carpathian Bend Area in Romania, the hilly and mountainous territory of the Buzău Land UNESCO Global Geopark covers 1,036 km² and is home to some 45,000 inhabitants. Several tectonic plates collided in the region, creating a very complex fold and thrust mountain range which was later eroded by glacial action.

One of the most geodynamically active areas in Europe, the geopark exhibits 40 million years of geological history. Over this period, it ectonic movements pushed up mountains and transformed a deep-sea environment into a terrestrial one.

Fossils of marine species, terrestrial vegetation, mammals and birds dating from the last glaciation have been well-preserved in the Carpathians. Many fossils of beetles, spiders, crustaceans, reptiles and other species are conserved in amber, a fossilized resin.

Some of the longest and deepest salt caves in the world are also found here, remnants of large deposits of salt and gypsum formed by the evaporation of shallow enclosed bodies of water. This rich geodiversity has influenced a unique cultural heritage with local legends in which mud volcanoes become dragons, mud boilers are traps made by giants to catch cattle, and the future can be predicted by looking through a lens of amber. 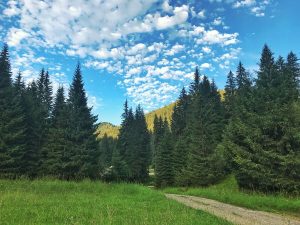 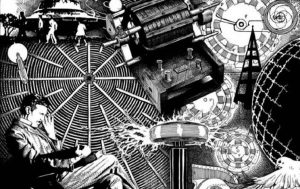 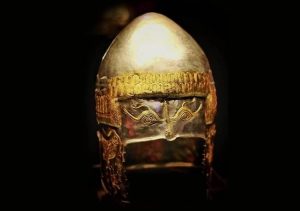