Begin the Journey
A journey in time 🇷🇴
a story never told 💙💛❤

In other countries you feel, you know the people came from somewhere, but here you don’t have this feeling. Here, in Maramureș, is the primordial man in his princely nobility, not primitive, in his beauty of a high civilization.”

The poet Martial in one of his epigrams wrote to Marcellin: “Soldier Marcellin, you leave now to carry on your shoulders the northern sky of Hyperboreans and the stars of the Getic Pole that are barely moving.” Eugène Pittard (1917, La Roumanie – Valachie, Moldavie, Dobroudja): “The ethnic ancestors of Rumanians climb undoubtedly up to the first ages of humanity, the Rumanian Neolithic civilization representing only a recent chapter of the country’s history.”

The first ages of
humanity 💙💛❤

We have all the archaeology, anthropology, genetics, biology, linguistics, geology, folklore etc. to back that up. But it makes it even clearer since the historical documents go hand in hand with the multidisciplinary domains and the research which stands as proof. Open the gates to begin the journey, Pelasgians, the incredible story of mankind, a journey in time 🇷🇴 a story never told 🇷🇴 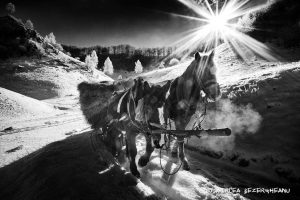 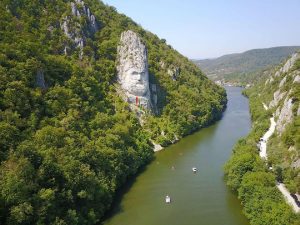 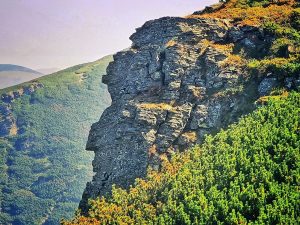