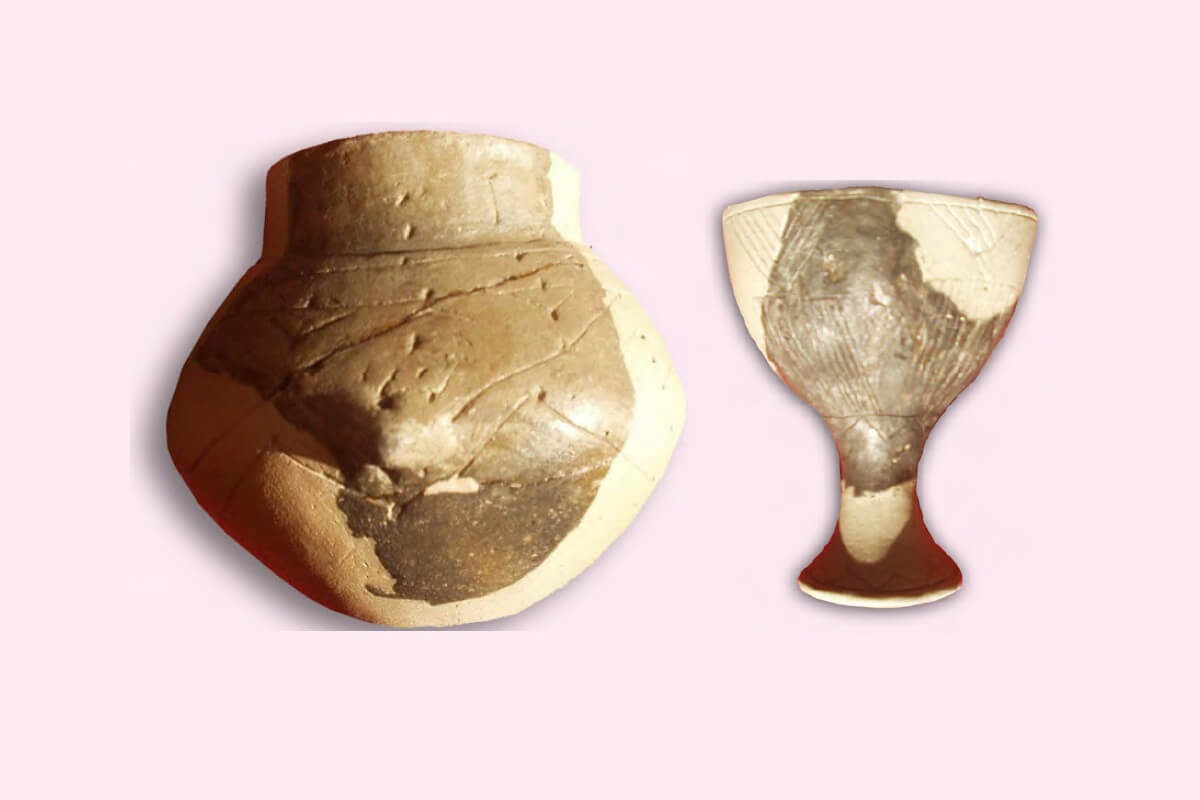 During September of 1961, three famous inscribed tablets were unearthed during Nicolae Vlassa’s excavation of the archaeological site of Tartaria. Since their discovery, these Transylvanian artifacts kindled a wave of controversy regarding the possibility that Southeastern Europe developed an archaic script in Neolithic times. Unfortunately, most studies separate the inscriptions from the context of the ritual pit-grave of the magic-religious practitioner buried with the tablets (Milady Tărtăria). However, this composite burial made of her osseous remains, her tools/adornments/identifiers, and the tablets was a sacralized unity intended to consecrate her as a respected ancestor for an early Vinca community.

Tărtăria and the sacred tablets (2011) was authored by Gheorghe Lazarovici, Cornelia-Magda Lazarovici, and Marco Merlini in recognition of the 50th anniversary of Nicolae Vlassa’s excavation of Tartaria. These three authoritative archaeologists redacted this archaeo-semiotic investigation where archaeological context – observed in conjunction with other related information – provides insights for examining the sign system employed at Tărtăria. Sign analysis is, in turn, utilized as a filter for archaeological data.

N. Vlassa has published some very interesting ceramic fragments, found in the upper part of his second level (that is, Vinča B1-B2 levels). They were painted with dark colors, especially black and dark redon the background of the pot. Very important is their stratigraphic position, in the upper part of the Turdaș – Petrești layer. N. Vlassa argued that the bands incised with lines were an imitation of the Turdaș motifs. The fragment belongs to a cup, but sadly the shape of the leg is unclear and the painting has not preserved well.

S. M. Colesniuc’s PhD thesis, Pottery and tools of the cultural complex Cluj – Cheile Turzii– Lumea Nouă – Iclod – Suplac (Sibiu 2008, Zau culture now), analyzes various aspects and materials, some unpublished, some only summarily published or just mentioned. A high percentage of the painting was done on the pot’s white background by using diff erent colors and styles, varying from one phase to the other, but maintaining the common characteristics. Typical for this culture are the large cups inherited from polychromy. Except for the above presented materials,there may be another dozen, but it represents less than 1% from all the Tărtăria pottery.

N. Vlassaa scribes some ceramic materials to this horizon, in particular, two-three ceramic fragments with red engobe. There are good chances to confuse such materials with Vinča ones, at least for the ones related with Miercurea Sibiului. Based on the levels at which such materials appear, all of them are older and belong to the Zau culture II phase, some to IIA phase, while some motifs (such as the wide black bands) persist until the Zau III stage.

Nevertheless, clear stratigraphic conditions and data regarding the technology and the materials’ associations are needed in order to have a better classification. As already mentioned, in more recent studies we have analyzed Zau discoveries and the older terminology used by us and different colleagues. These studies off er clear chronological and cultural relations, the dispersion and characteristics of the Zau culture in phases. Until a monograph about the Zau culture will be published, the mentioned studies and Sorin Colesniuc’s thesis elucidate the origin, evolution and relative and absolute chronology of the Zau culture.

Based on the synoptic table regarding the stratigraphy at Tărtăria and the layers identified, N. Vlassa has published ceramic fragments and other imports. Two of these have a Precucuteni aspect. The fragments are decorated with bands with wide incised lines, traces of inlaid, chess or other incisions on curves with triangular excisions. A lot of Pre cucuteni imports have been discovered in Transylvania. The paste of such materials is different from that of Vinča ones and their motifs determined N. Vlassa to ascribe them to Precucuteni. Most of the Pre cucuteni I and II imports are connected mostly with Turdaș or Petrești surroundings and thirty other sites in Transylvania. Petrești pottery, similar to the Vinča one, was selected and sorted. There are some analytical data but because of the sorting process, they are not accurate. Twenty ceramic fragments from Surface A excavated by K. Horedt were kept. Semi-fi ne pottery prevails in Petrești culture with over 52%, followed by fine pottery with 28%. The everyday pottery is difficult to separate from Vinča materials. Petrești materials dominate between 0.20 – 0.60 m. The main colors used are brick, followed by light brown and yellowish. The paste mixture consists of sand, rocky sand and fi ne clay. Most of the pottery is smoothed; the painted materials are polished or even varnished. For painting, different shades of red, brown as background or very good quality engobe were used.

From Hândrești 🇷🇴
to Mohenjo-Daro 💙💛❤

The study and evolution
of Tărtăria pottery 💙💛❤ 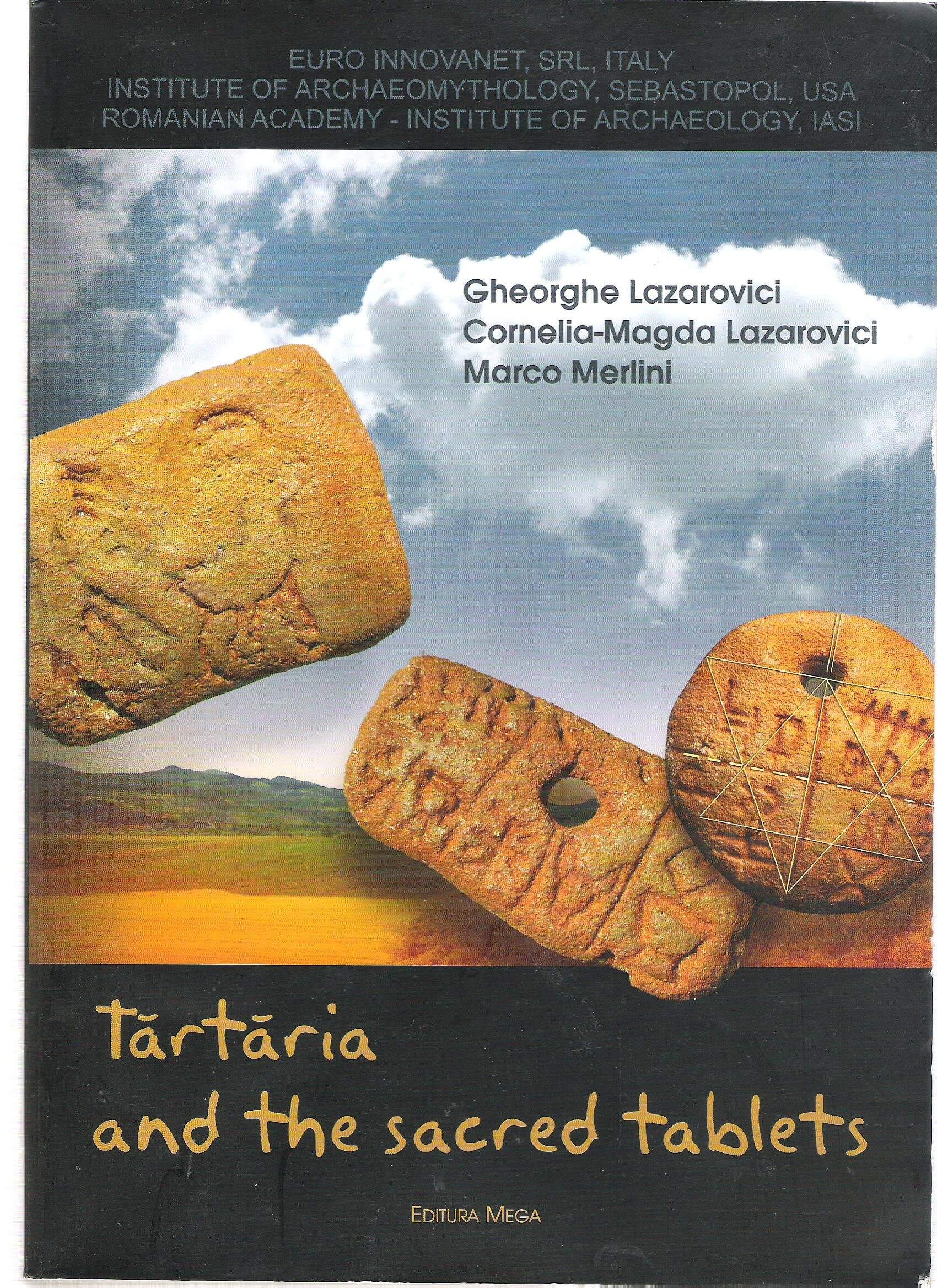 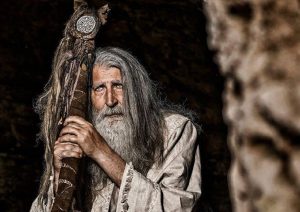 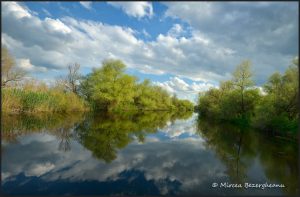