Enlightening Catalogue of Traveling around the World
[ roots experience ] 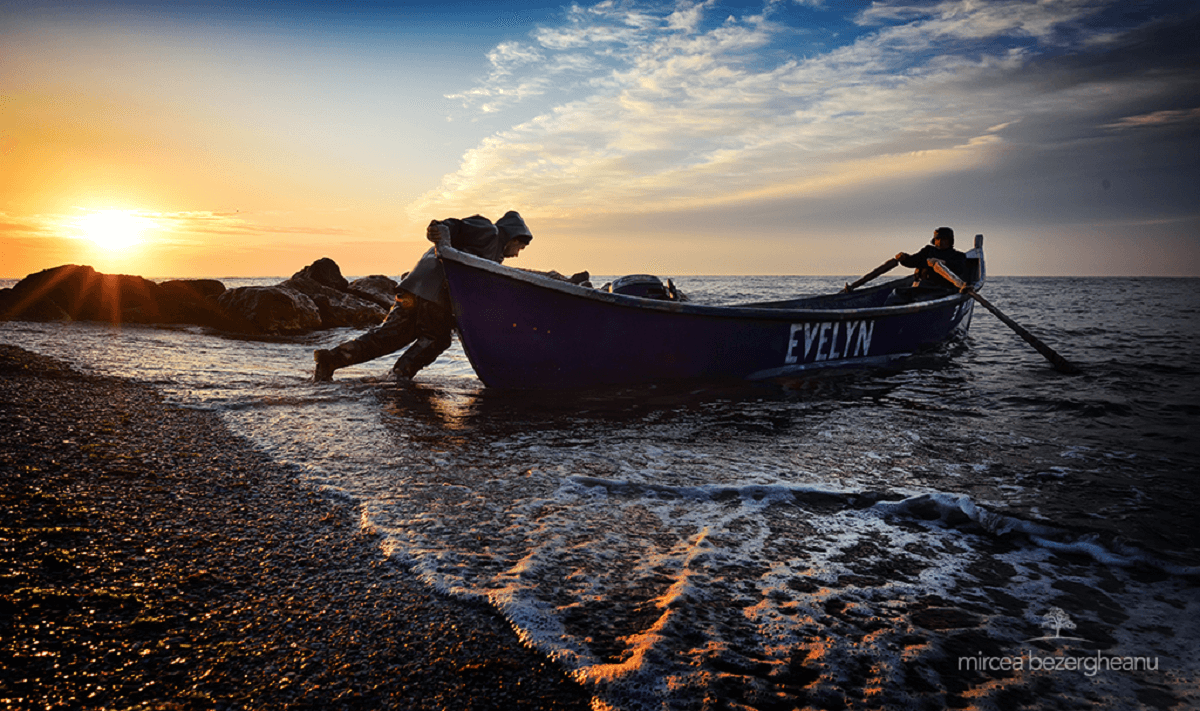 On the left is a stone also from the Burrows Cave, with a design on it that resembles the image of the Savior on Lead Tablet 3, discovered at Sinaia, and shown in the adjoining photo. The stone object has IHI inscribed over the head, which reads the Redeemer or the Savior, and under the beard the signs ΠHO (PIO in the Latin alphabet), which reads “pio” or “piu”, meaning faithful believer and pious, in the old Romanian language. I will further try to explain in two possible ways, how the basic concepts of Ariminic Christianity (the religion of Zamolxe, Aryanism, or Mithraism) reached North America, and to answer the question about when did these forgotten historical facts took place.

The first hypothesis of the arrival of the Ariminic-Christians in North America refers to the period between 380-395 B.C., when by the edicts of the emperors Gratian, of the Western Roman Empire and Theodosius, of the Eastern Roman Empire, who were both controlled by the fiend Judeo-Christian bishop Ambrose, the Judeo-Christian cult was imposed to the peoples of the empire, as a variety of the Mosaic Pharisaical Religion, that had as its main writing – the Bible.

Then in the year 38 B.C, the Gets’ religion was banned throughout the entire Roman Empire, the Ariminic Christians’ possessions were confiscated, their sacred temples and places of worship were destroyed, just like those belonging to their religious associations, and those who opposed them were killed by their swords or being burned at the stake. This is how tens of thousands of priests and worshippers perished.

With pure hatred, all the sacred books of the Ariminic Christianism were destroyed, among them an important book called the “Book of Eno” (falsely called Enoch) and its most sacred book called the “Bible”, which was in fact its most important writing. This might have been the time when some of the people, who were so desperate because of their ill fate, left their homeland and went into the wide world, heading west towards the sunset at the horizon, to the “Other World”, or to the “Other Realm”. This mysterious far away world or realm is mentioned in many popular folktales of the Romanian people, but where exactly it would be, is not clearly specified.

Burrows’ Cave is named after its discoverer Russell Burrows, who discovered it in April 1982. There are two versions of the story, either he fell on a large rock that suddenly tilted sideways under his weight, almost throwing him into the cave, or he simply stumbled across the mouth of the cave. He noted the presence of numerous artifacts inside the cave. He discovered hundreds, perhaps thousands of carved stones with figures or letters in an unknown language. Burrows took some of these items, for analysis and later examination by a number of archaeologists and epigraphers. Some inscriptions were written in Egyptian, Sumerian, Greek, Etruscan, and other ancient languages that were never spoken in North America. If they are not faked, they are strong evidence of significant contact by numerous ancient cultures with the North American continent long before Columbus or the Scandinavians set foot here… 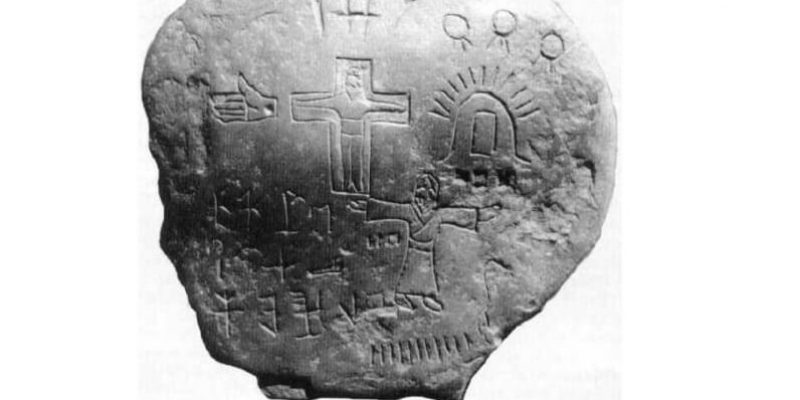 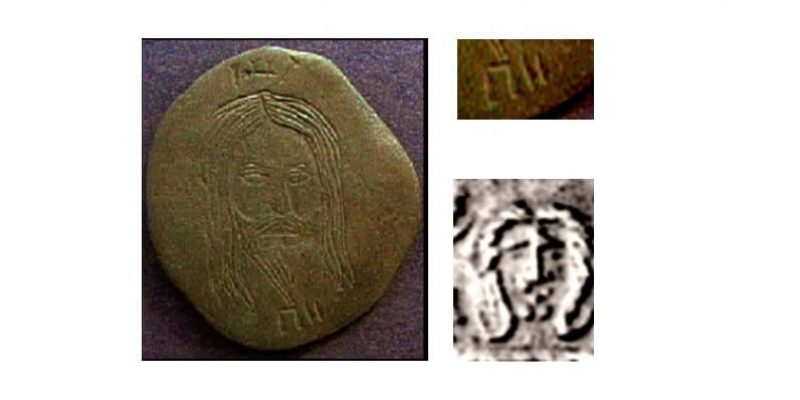 A second hypothesis of the arrival of these people, whose ill fate brought them to North America would be the travel around the world of the Get/Wallachian, known as the “Scythian from Istria” (Istria, a citadel located in Scythia Minor). Aethicus Ister Donares, navigator and great scholar, also general and physician, who traveled around the world between 461-465 B.C., leaving a written account in a 10-volume “Cosmogony” and an “Enlightening Catalogue of Traveling around the World”.

As strange as it seems, the similarity between some objects found in the “Burrows Cave” and the Ariminic Christianity, is completed by “Padre Crespi’s Collection”, of Ecuador. On some objects there are visible symbols of writing, that are similar to those used by the Gets on the Lead Tablets, as well as symbols used in the religion of my Carpathian ancestors. Also striking to the eye are the similarities between the traditional costumes of some Inca tribes and the traditional Romanian peasant costumes, from different regions of Romania. A R I M I N