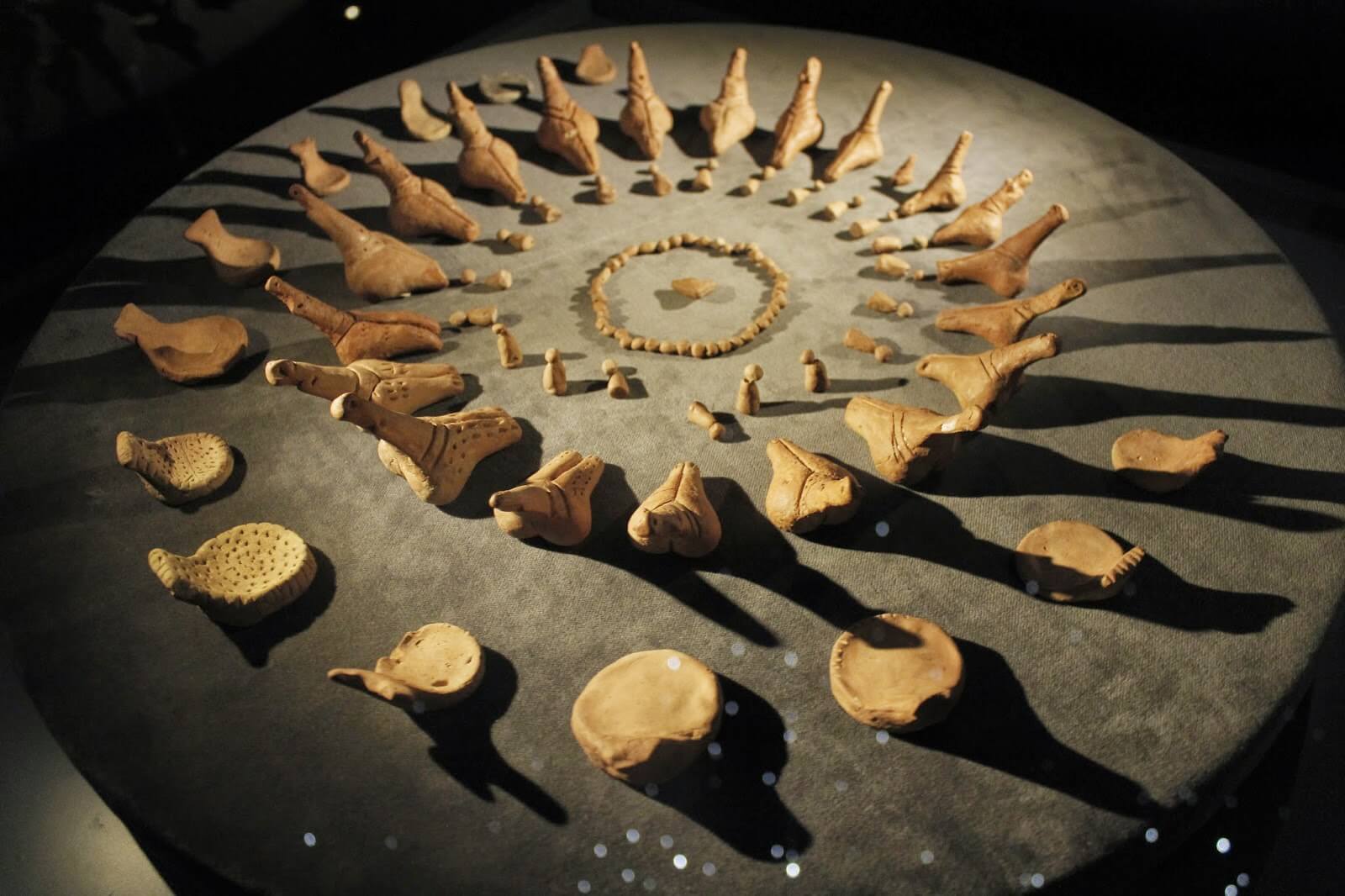 John Maridis, 1968, professor at University of London, states: “The Neolithic cultures Cucuteni and Gumelnița are maybe Europe’s richest.” Sumerian researcher A. Kifisin: “The ancestors of Rumanians had a powerful influence upon the whole ancient world, respectively upon old Ellada, old Egypt, Sumer and even China.” Klaus Schmidt, German archaeologist: “The peoples of the oldest civilizations of China and Japan had migrated during the Neolithic age, for the most part, from S-E Europe, from the region of Dnieper, Danube and the Balkans.”

Wilhelm Hoffmann – Description of Earth: “Indeed, nowhere will you find a power of faster understanding, a mind more open, a spirit more alert, accompanied by the gracefulness of being, like one finds with the latter Rumanian. This nation, risen through instruction, should stand in front of the spiritual culture of humanity. And as an addition, its language is so rich and harmonious, it should fit the most cultivated nation on Earth.”

Mihail Eminescu “The day will come when the stones will speak the truth, when the book of events will be opened and read so clearly that the whole doctrine of paralogism will not be able to obscure its meaning.” André Armand “Indeed this is one of the oldest peoples of Europe… be them Thracians, Getes or Dacians. The peoples have remained the same since the Neolithic era – polished stone era – until today, so sustaining the continuity of a nation by example, maybe unique in the history of the world.” Daniel Ruzo (1968) – Peruvian explorer (La historia fantastica de un descubrimiento): “The Carpathians are in a region of the world, where the European center of the oldest culture known today was situated.”

Marco Merlini, Italian archaeologist, about the Tărtăria tablets and the bones found along with them: “The bones, as well as the tablets are very old. It is a certainty. It is our turn to think that writing began in Europe, 2.000 years before the Sumerian writing. In Romania we have a great treasure, but it does not belong only to Romania, but to the whole of Europe.”

Harald Haarmann, German savant: “The oldest writing in the world is that of Tărtăria – Romania. The Danubian Civilization is the first great civilization in history, preceding by thousands of years the Sumerian civilization.”

William Schiller – American archaeologist (Where was civilization born?): “Civilization was born where the Romanian people live today, spreading to the east and the west (…) 13.000 – 15.000 years ago.” Jawaharlal Nehru, ex-Prime Minister of India (Discovery of India, Bucharest, The State Publishing House for Political Literature, 1956, p. 77 and 73): “The Vedas are the operas of Aryans who invaded the rich land of India. It is likely that the inclination towards agriculture to have been prompted by newcomers, by the Aryans who infiltrated India in successive waves, coming from Northwest.” Fontes II, p. 19: “The Belagines (The Divine Laws) are the foundation of human civilization.” 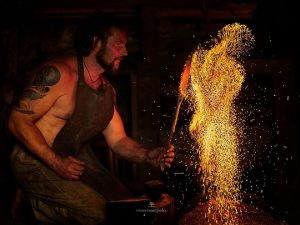 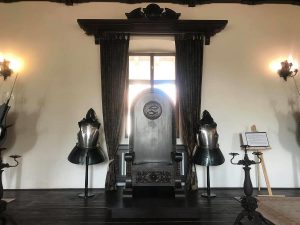 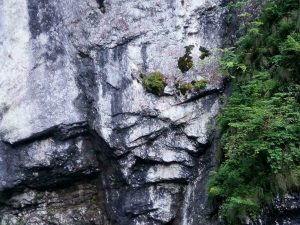 1 thought on “The first Civilisation of Europe”