The battle banner of the GETÆ 🐉
[ roots experience ] 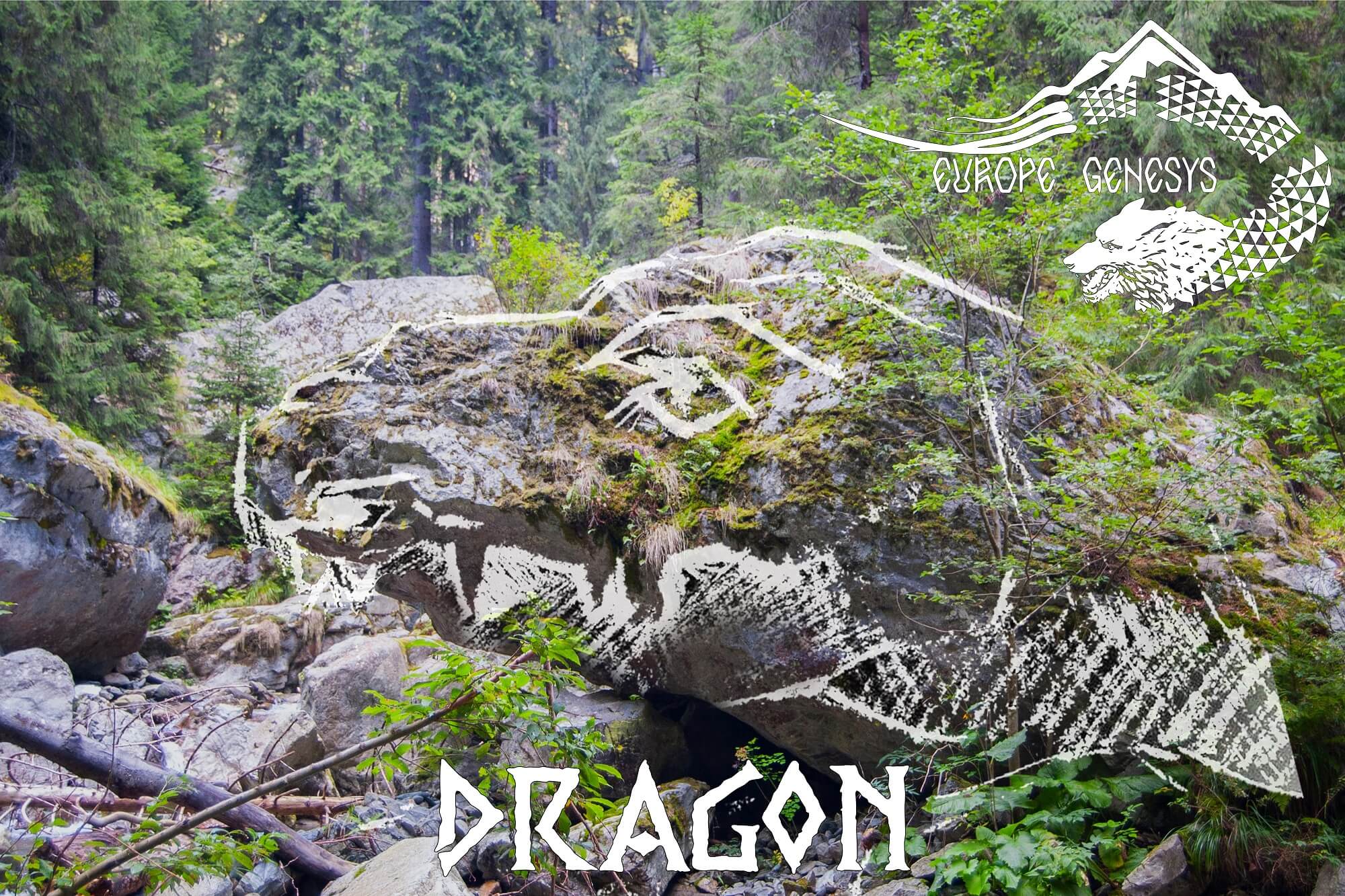 The battle banner of the GETÆ 🐺 the wolf with the body of a 🐉 snake / dragon 🐉 was one of the most feared military symbol of the ancient world. It had the shape of a wolf’s head with an open mouth, which continued with a dragon’s body, made of textile material that swelled in the wind and formed a horizontal serpentine flag.

The WAR against the GIANTS

Through an ingenious interior system, under the action of air currents, the Getic banner produced a loud hiss, which had the effect of encouraging its own fighters and panicking the enemies. It also induced nervousness in the enemy’s horses, who had never heard such a sound. 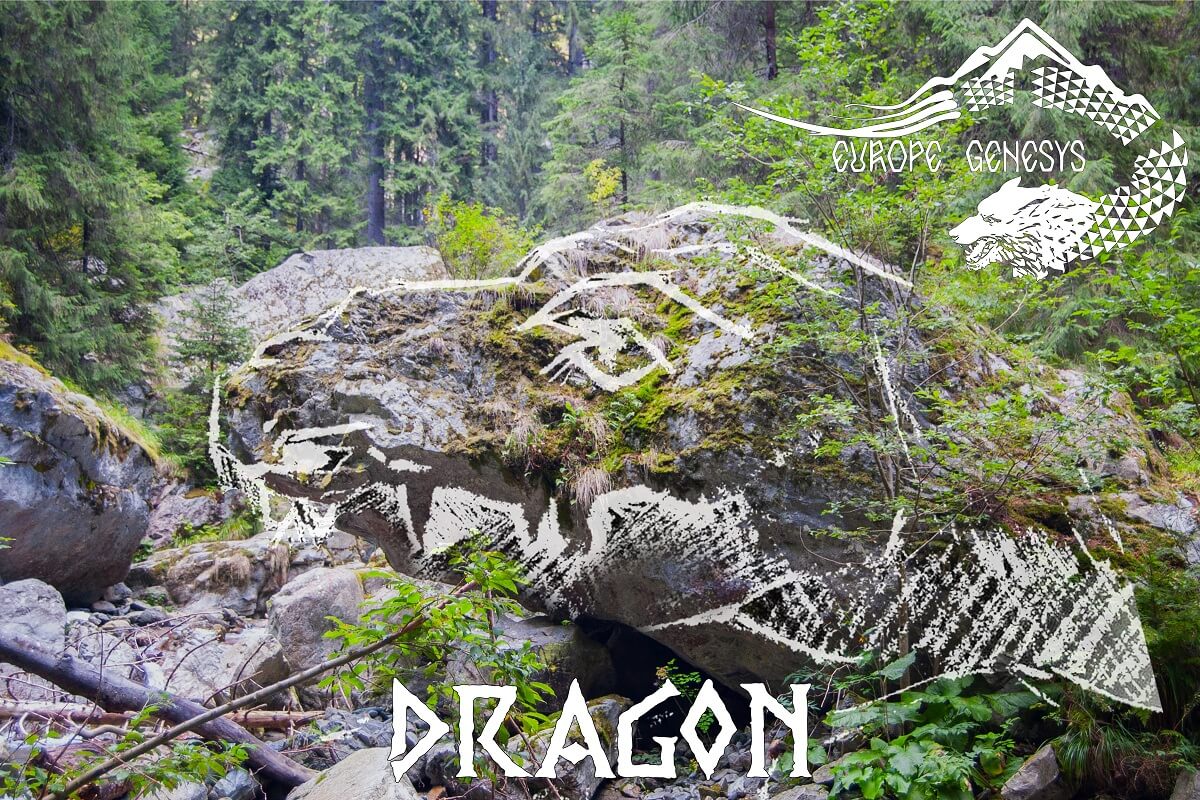 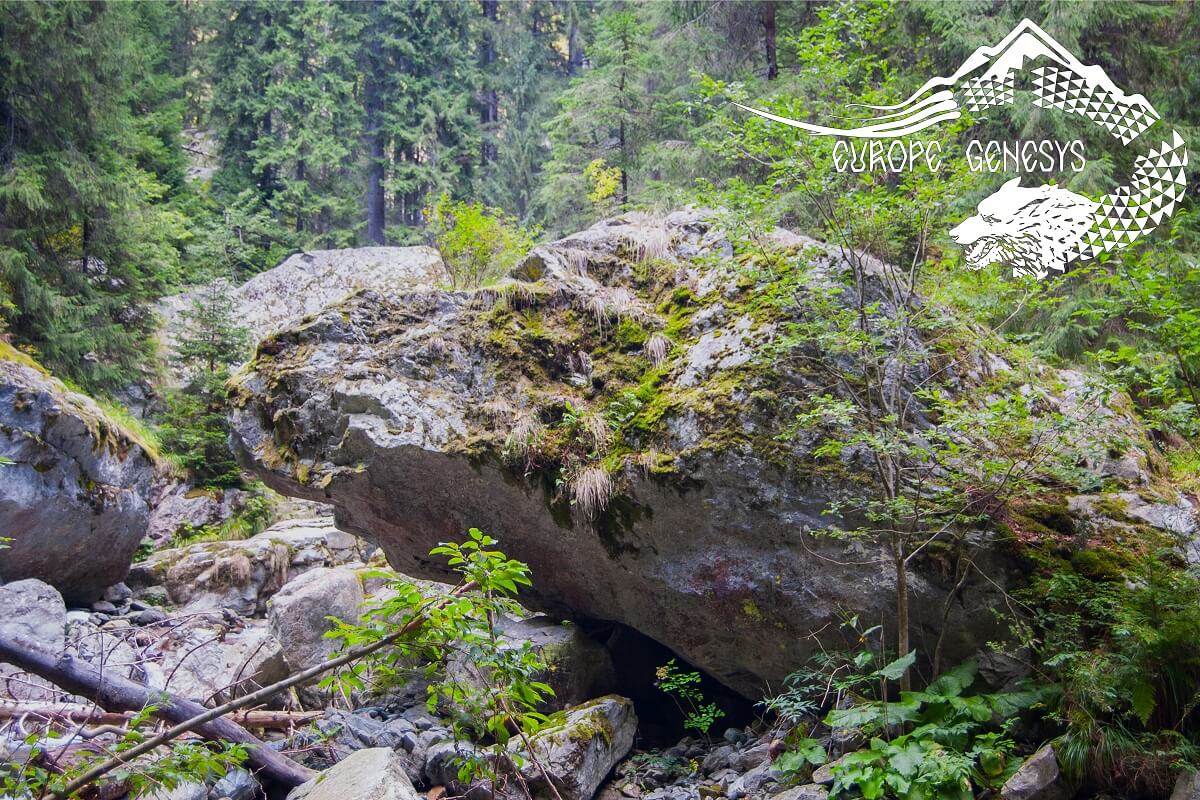 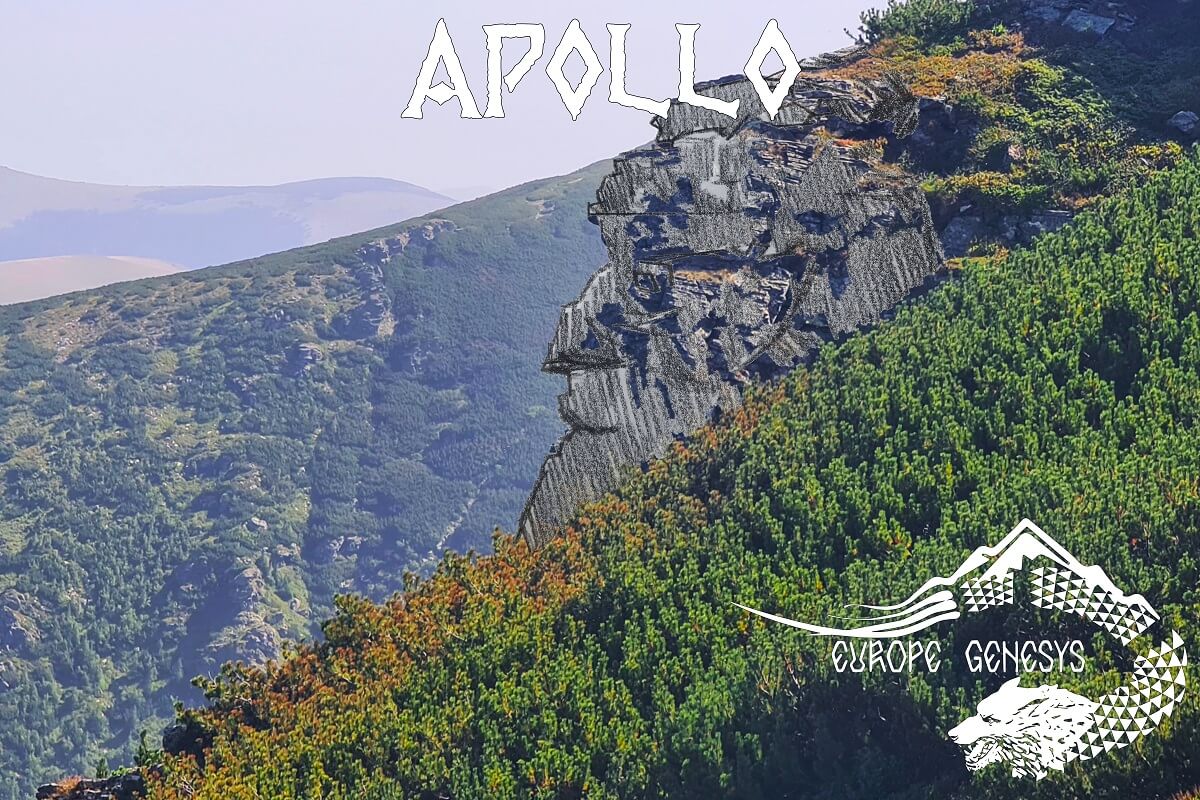 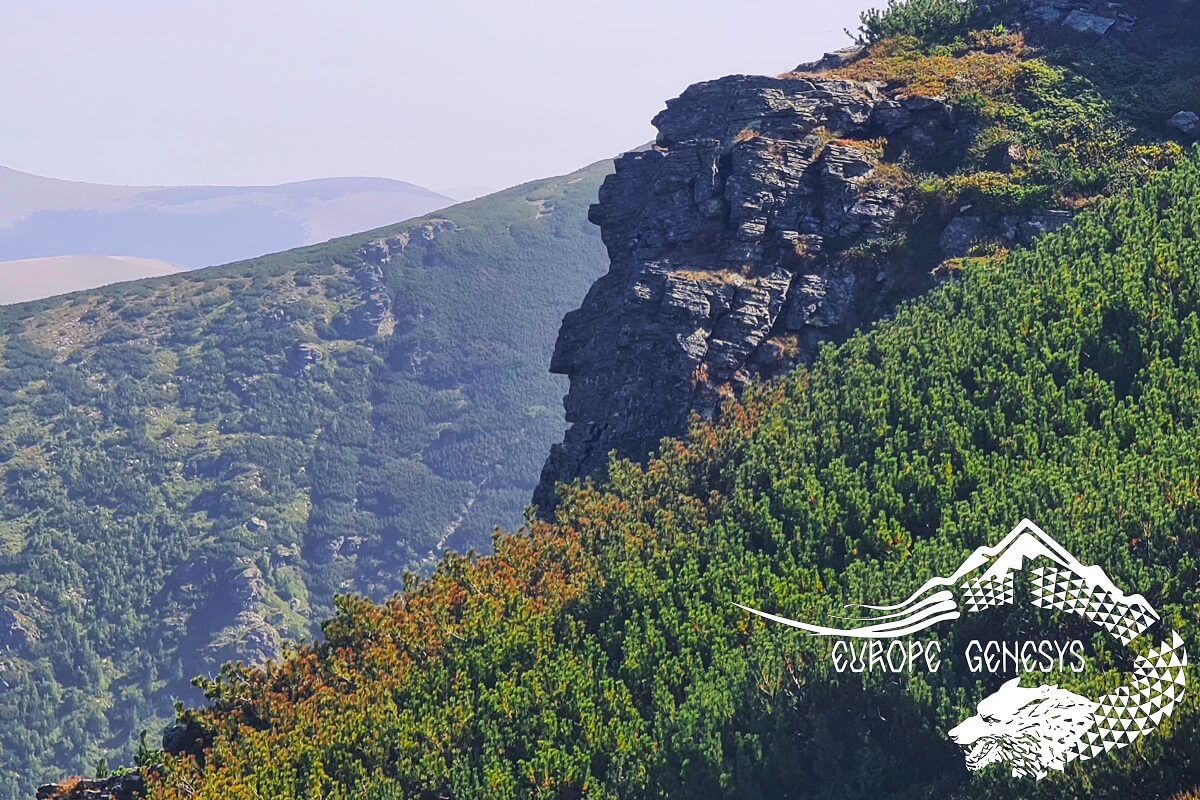 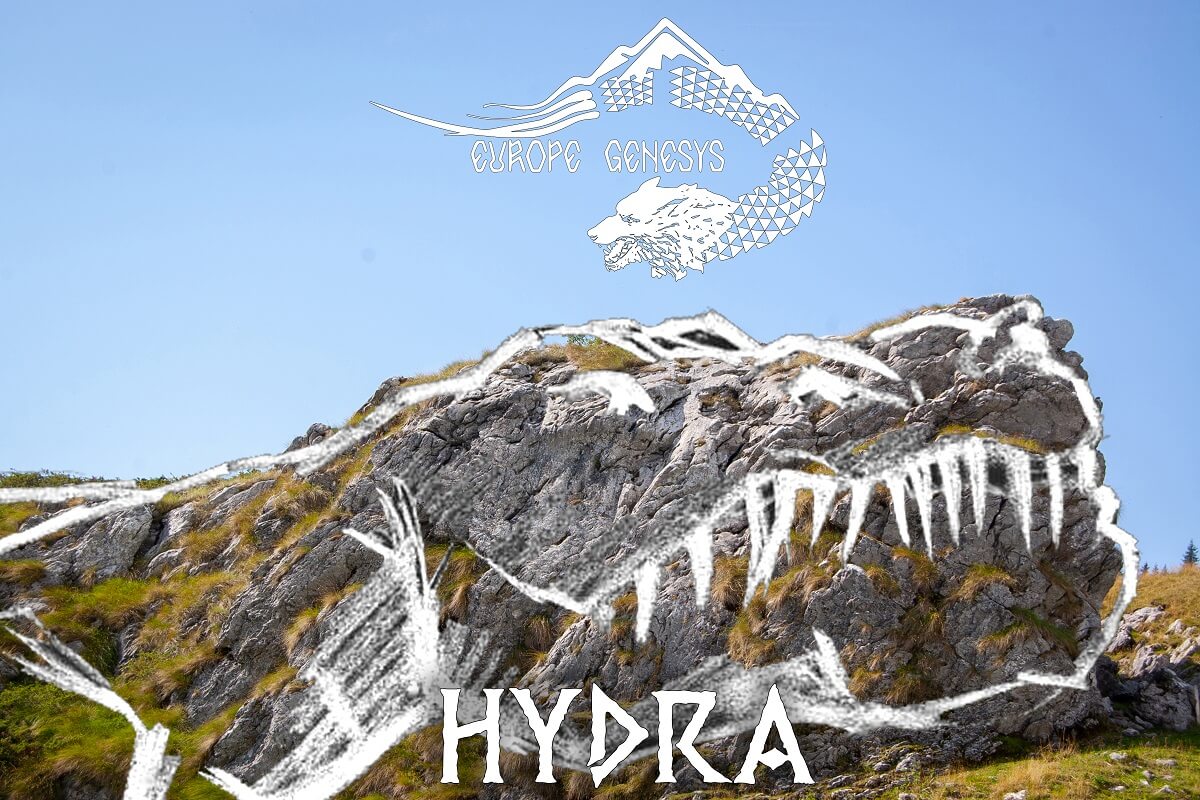 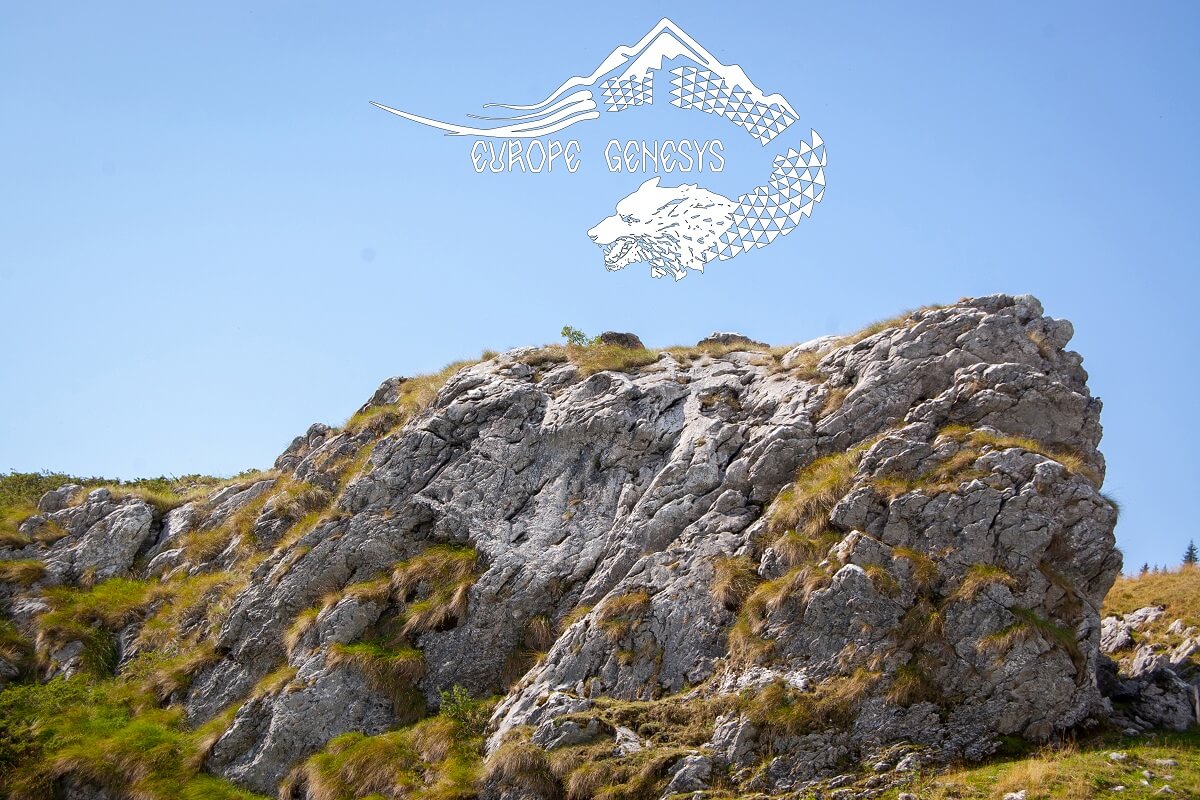 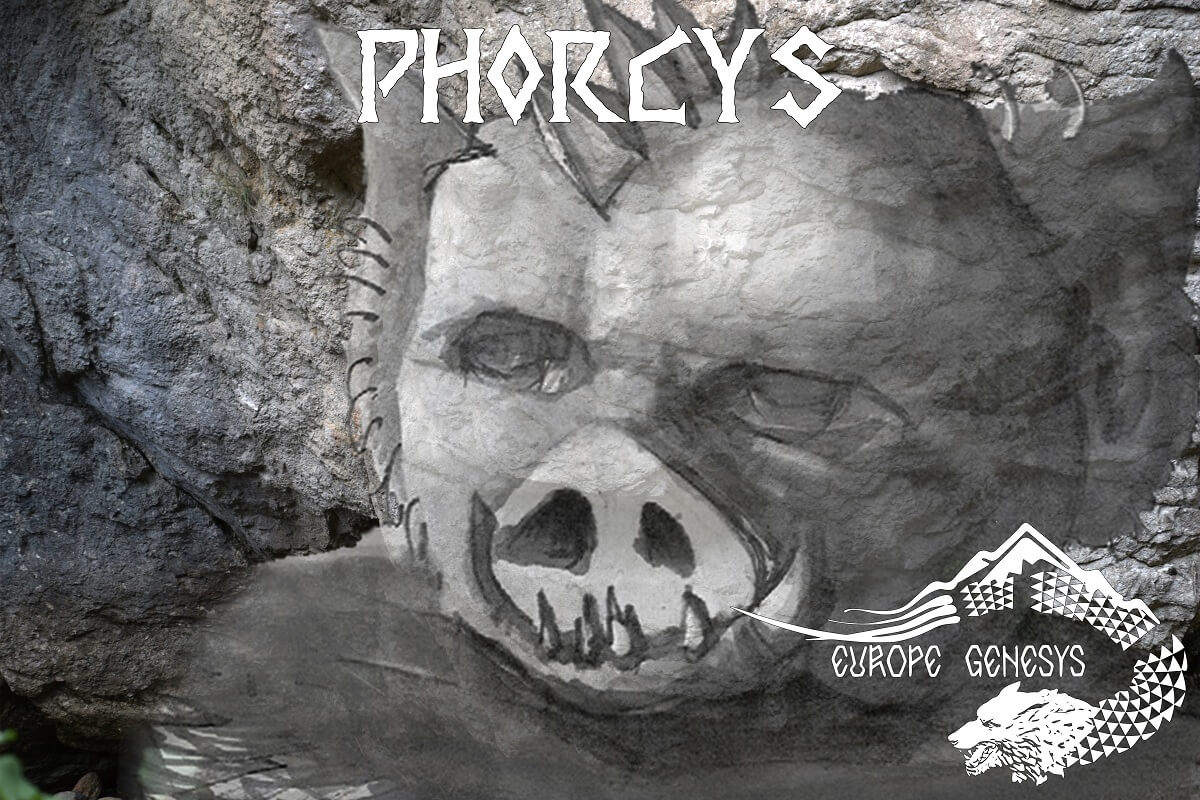 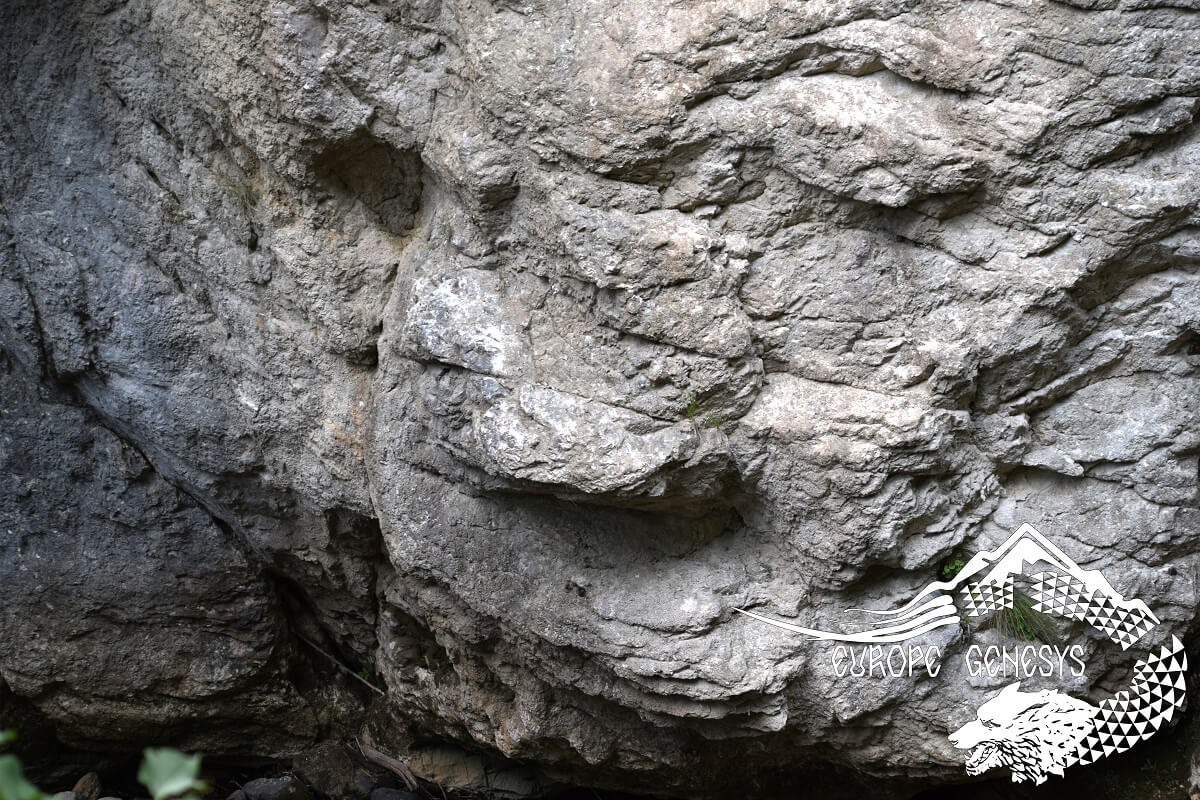 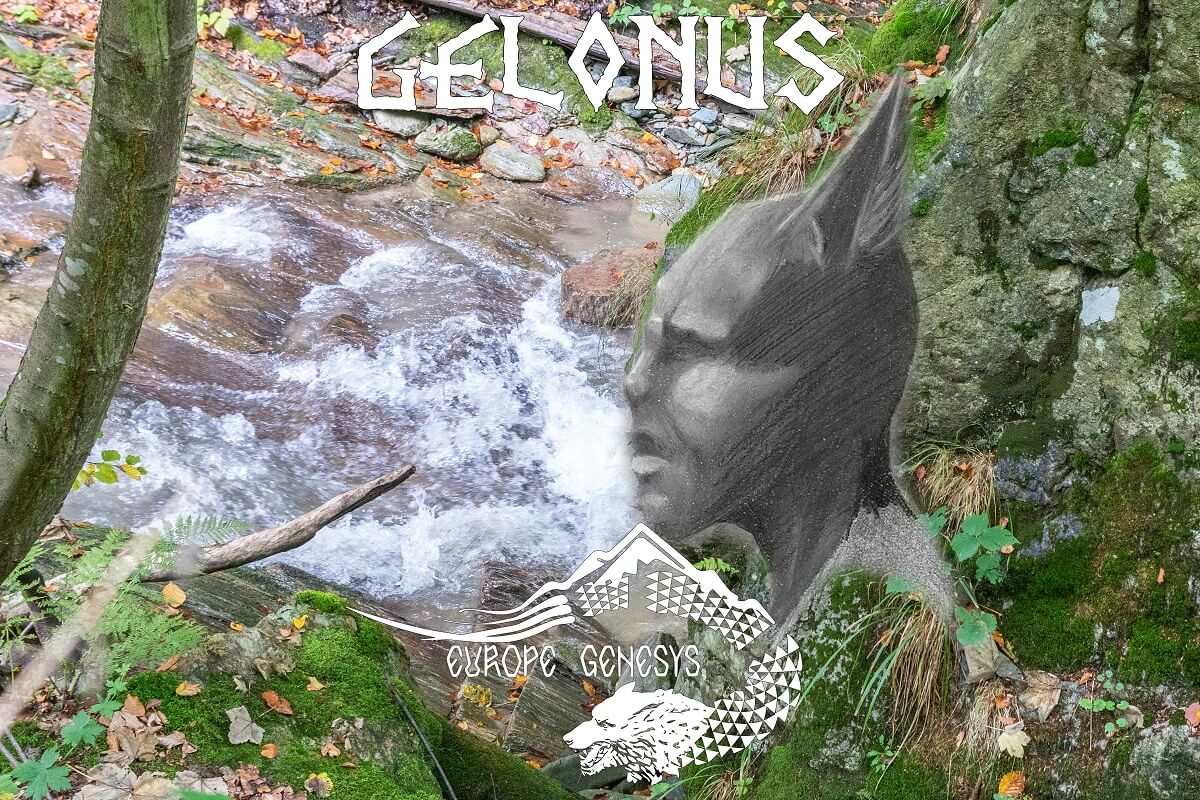 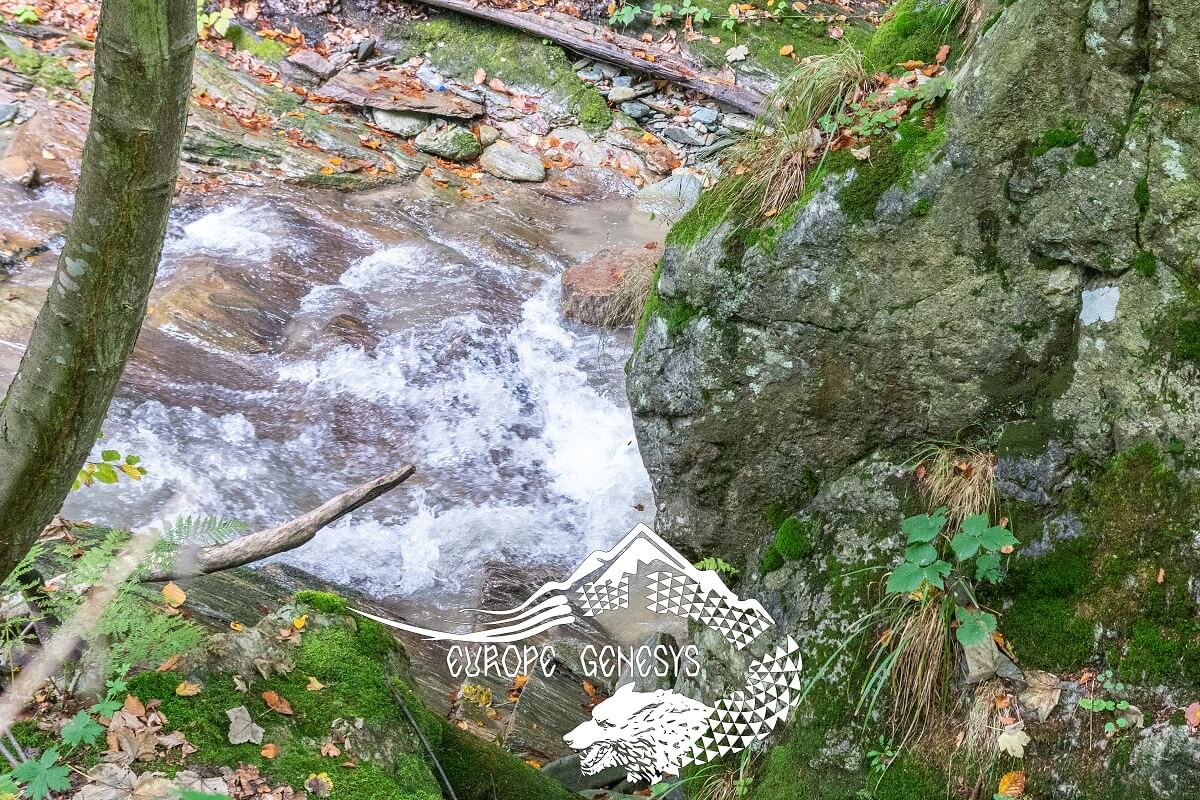 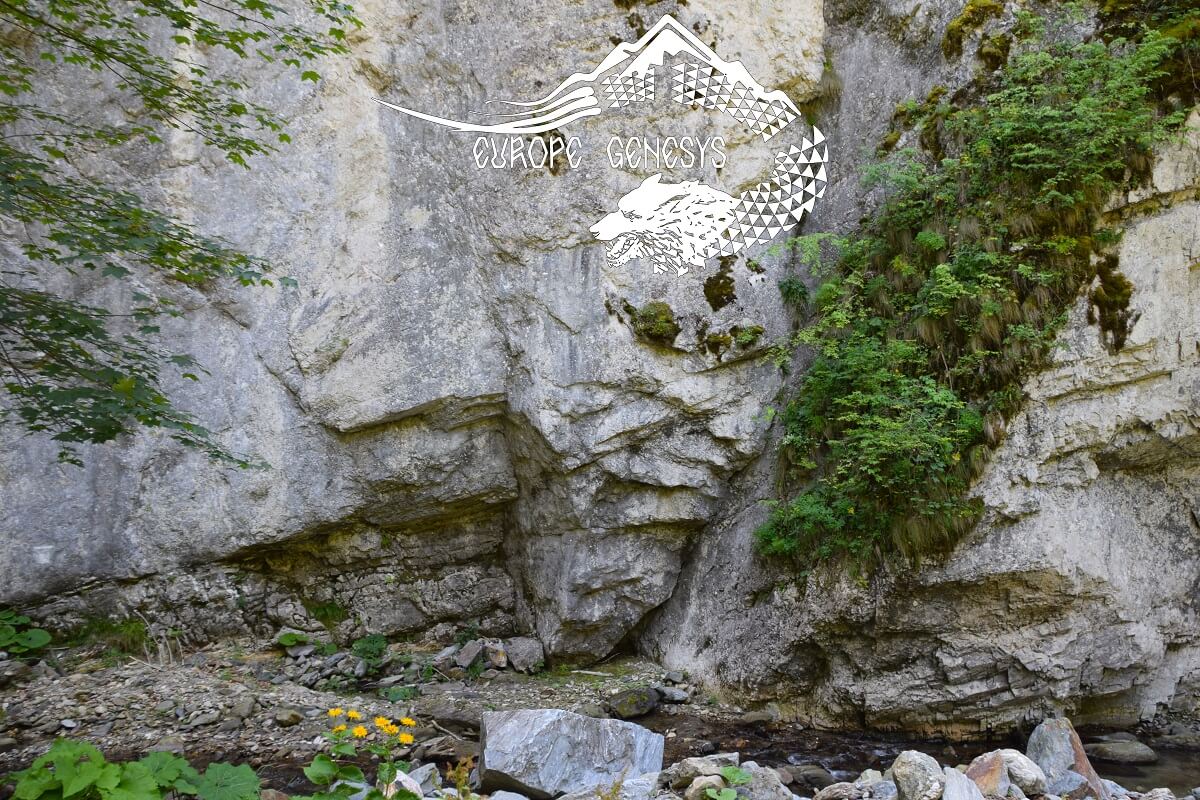 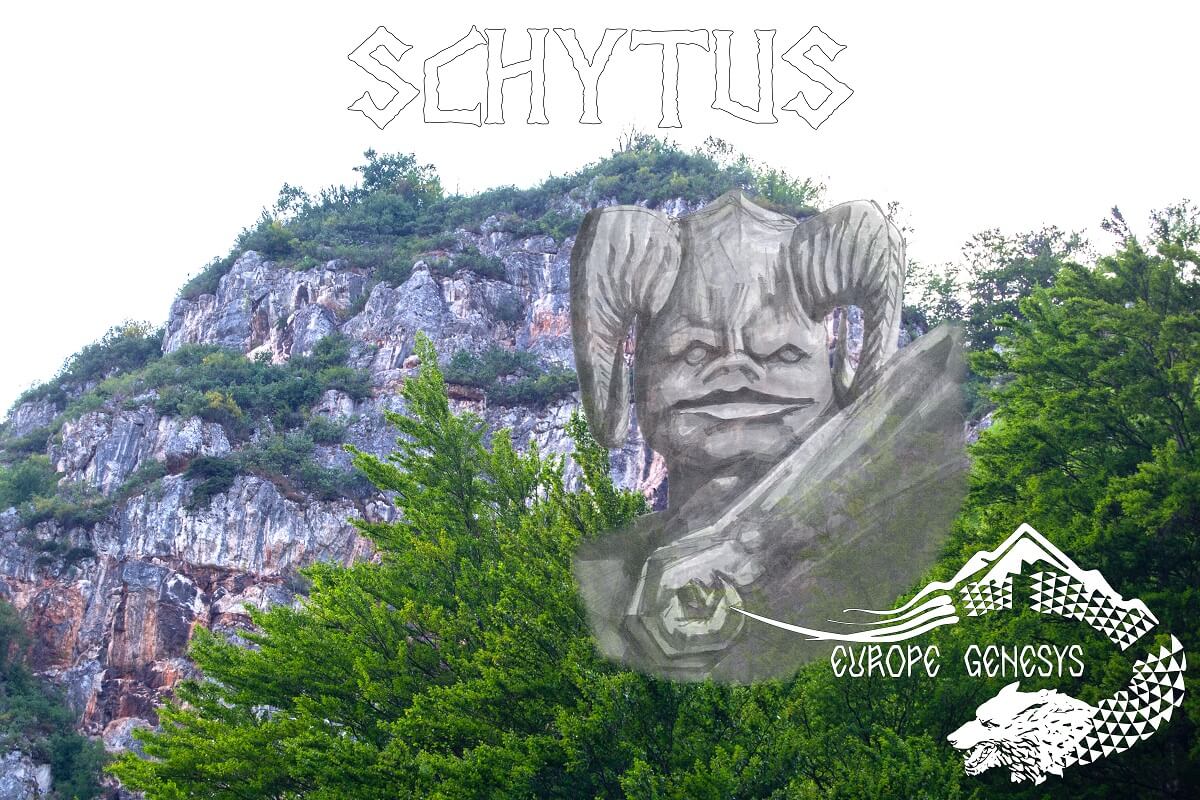 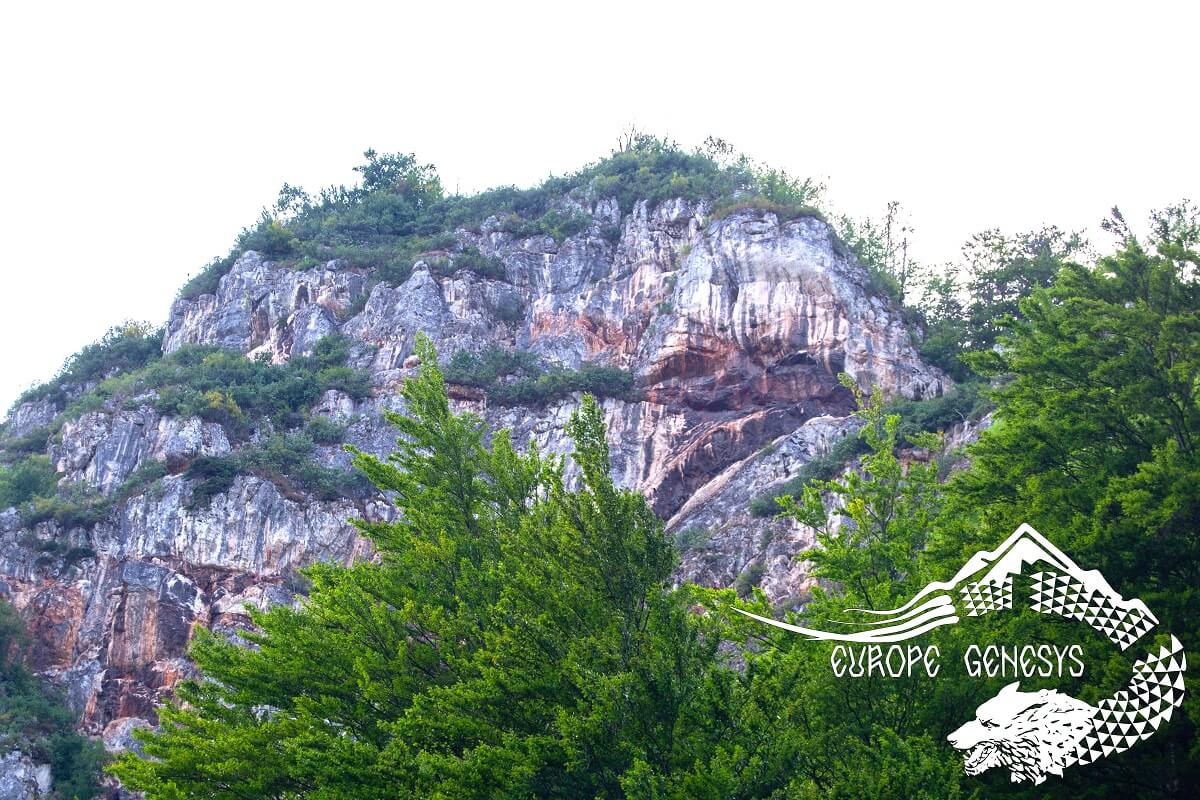 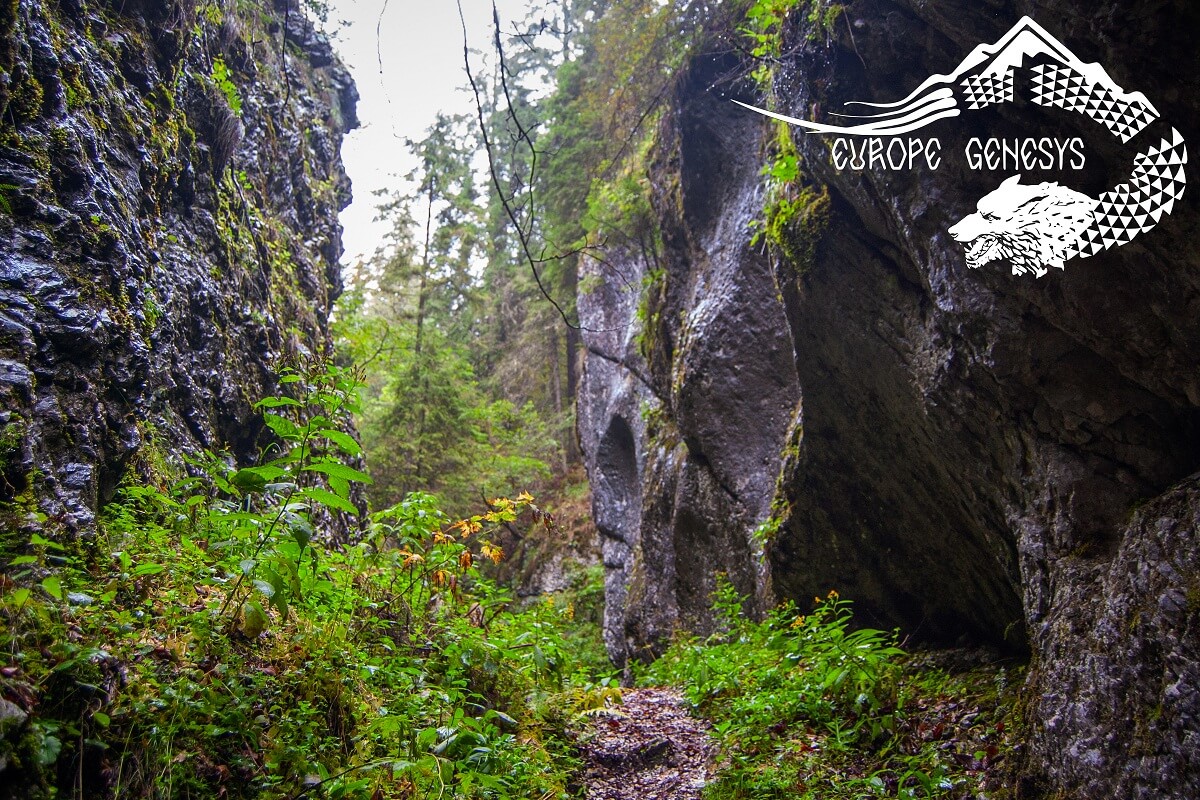 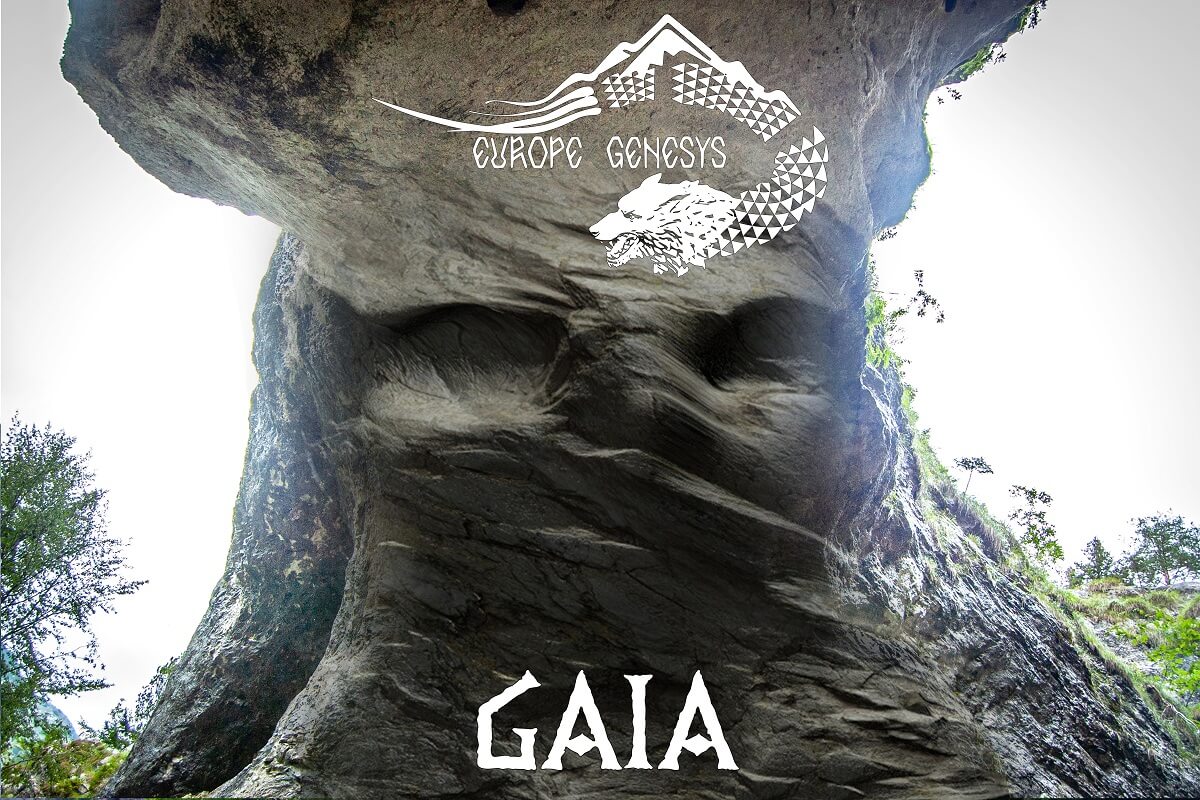 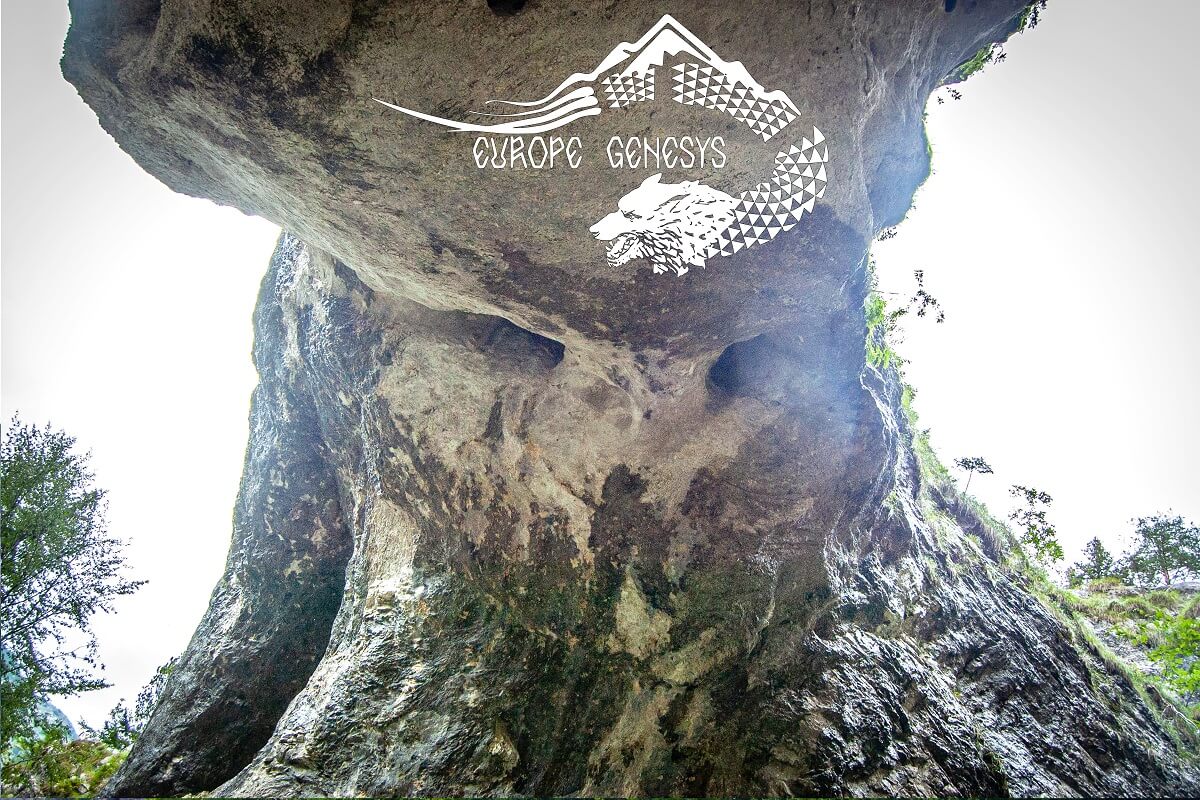 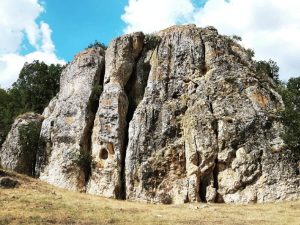 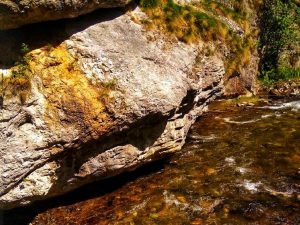