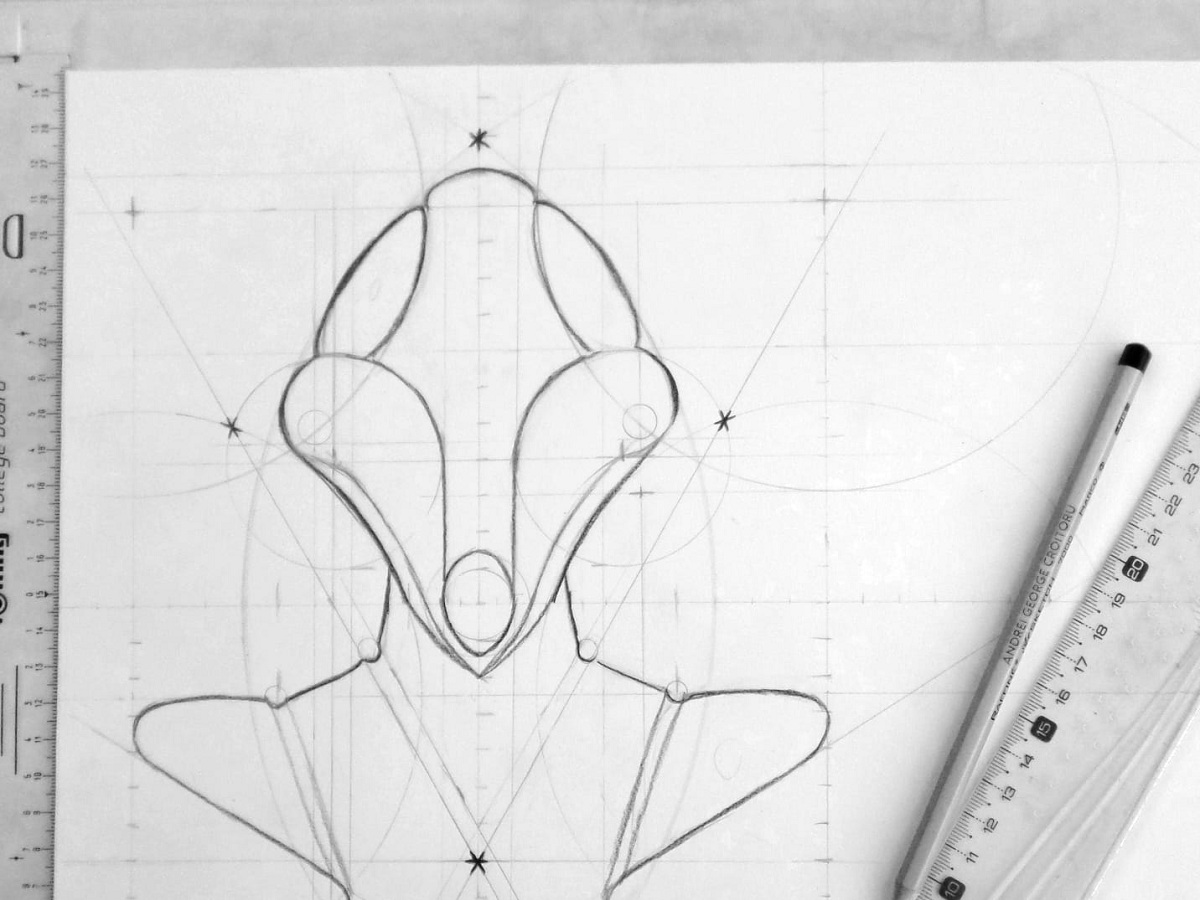 The primordial ✞
enemy of mankind

An hostile ✞ non-human race ♰ the fallen angels from Turdaș Vinća Culture ♰ the primordial ✞ enemy of mankind. Introduction: I want you to imagine a piece of the ancestral memory of the Neolithic period, the Stone Age, when any movement was associated with a possible danger and the feeling of fear was triggered by a simple wind dust. Only by instant reaction did they survive in this dark ages. Instant reaction to fear! Now I want you to move into the place of the neolithic art creator and you will understand how they shaped the clay into a similar shape even though they were hundreds of miles away, or even thousands of miles away from each other.

The Mystery of the
Danube Civilisation

Practically in the antedeluvian period, the epoch of legends and mythology, these fallen angels could physically manifest their presence, the only explanation for the similar shape of the statuettes from the whole area of ​​Neolithic cultures. They practically sculpted and drew what they saw with their own eyes ♰ the fallen angels ♰

Thousands of years before the pyramids were erected in Egypt somewhere between the 5th and 3rd millennia BC, it was a European culture that stretched around the Danube River, on the territory of Romania, Serbia, Bulgaria and Macedonia, but obvious traces of its being found throughout the Balkan Peninsula. It is about the Turdaș – Vinča culture.

The name of the culture comes from the locality Turdaș located in the central eastern part of Hunedoara County. Zsófia Torma, the first female archaeologist in Transylvania, discovered here, in the 19th century, the first material vestiges of the “Turdaș” culture, later known as the Vinča culture, from a suburb of Belgrade (it is the capital and largest city ​​of Serbia, located at the confluence of the Sava River and the Danube River), where in 1908 the first artifacts of this culture were discovered in Serbia. Yugoslav and Romanian archaeologists initially believed that this culture began around 2700 BC, but then they advanced in prehistory with the new discoveries made, 5500 BC.

The people of the Carpathians, who lived in the first Stone Age, built a unique system of communication with Heaven, using carefully thought-out symbols. They created on the same cultural horizon, thinking within the limits of a common scenario, which brings, in addition, evidence of continuity…

When the cold calmed down, they came down from the mountains, populated the plains and meadows, settled near the waters, began to practice agriculture, domesticated animals and became sedentary…

C U C U T E N I, Hamangia, Gumelnita, Petrești, Vădastra, Vinča – Turdaș – flourished, developed together, communicated; and their unity could not be shaken. People were happy then: they lived in balance, they had plenty and they wanted to express their gratitude for everything they received from Heaven and Earth.

The woman, the former tribal chief, adhered to the archaic calendar of religious customs and practices. He maintained the chromatography, the relationship between Heaven and Earth, respect for the forerunners, the practice offered, the worship of Fire, Water and Sun and they have their ancestral warrior mythology… 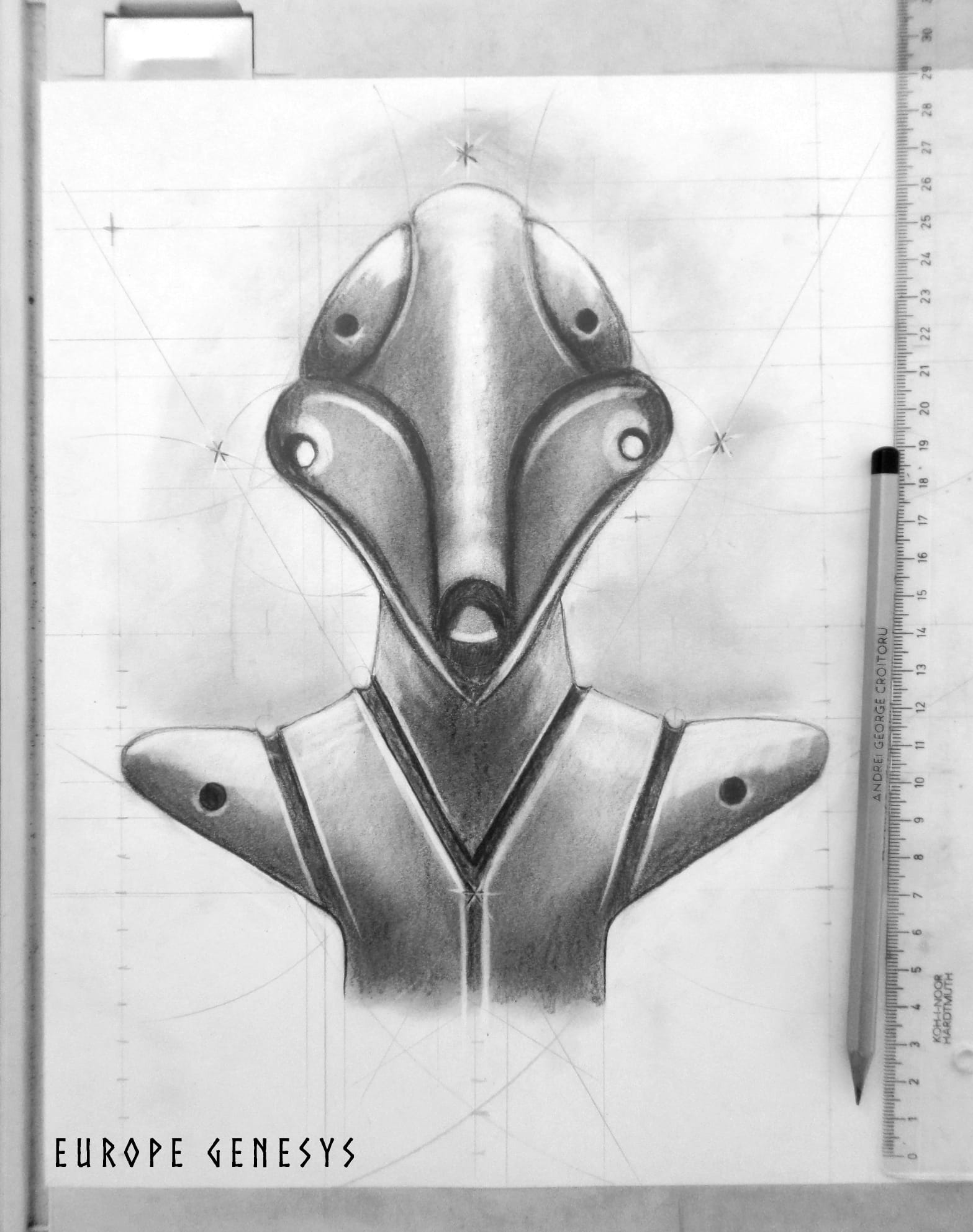 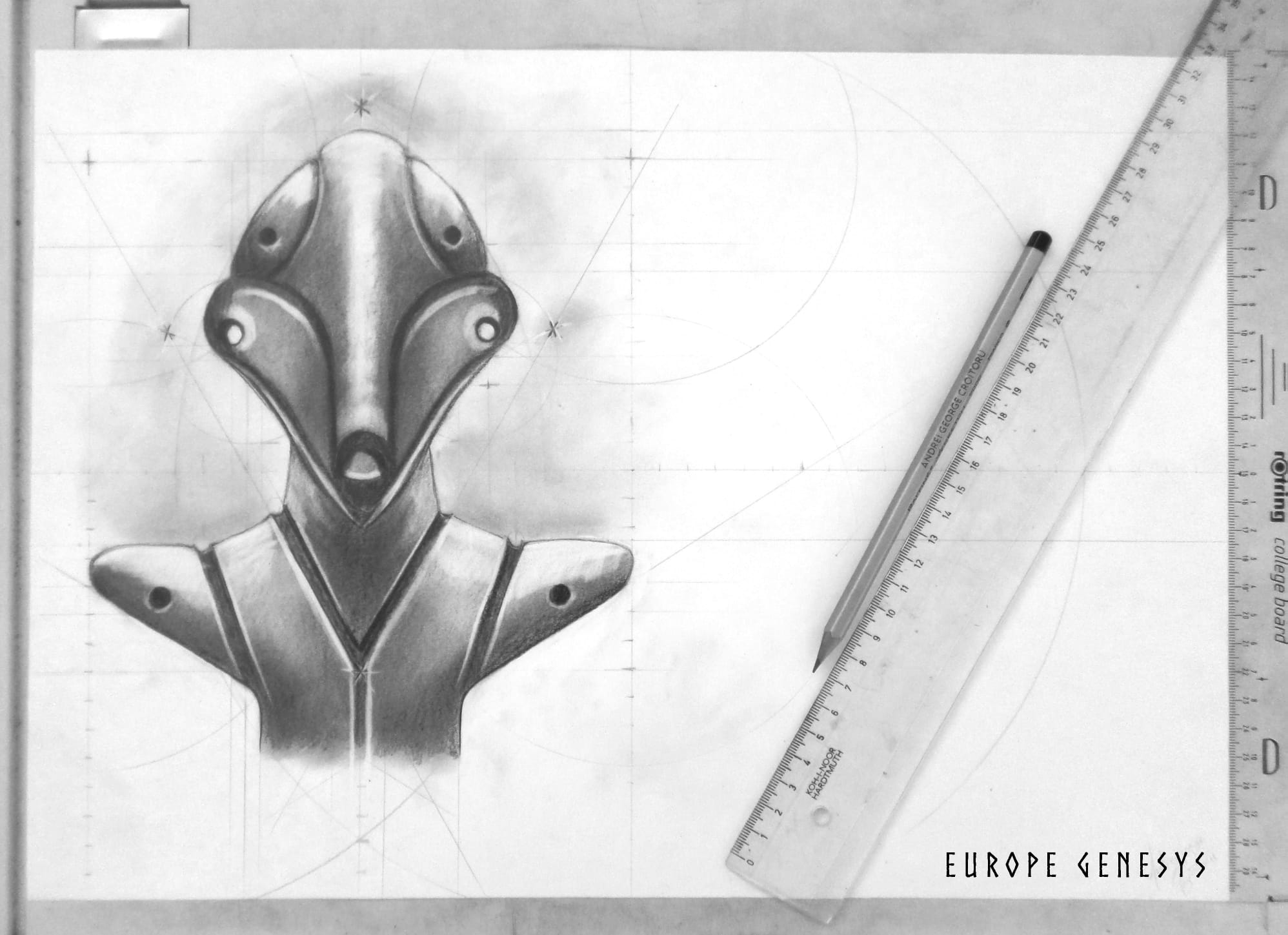 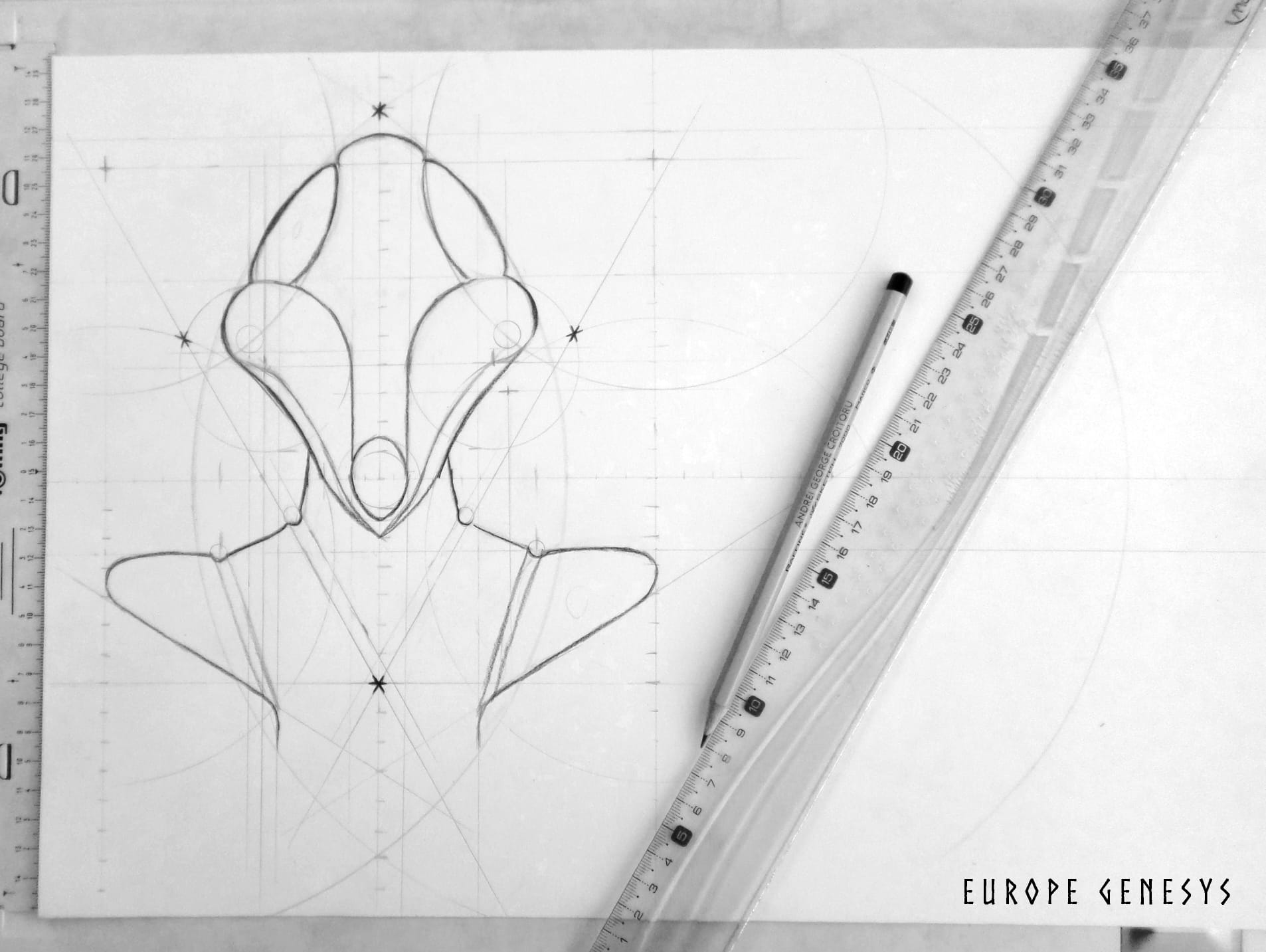 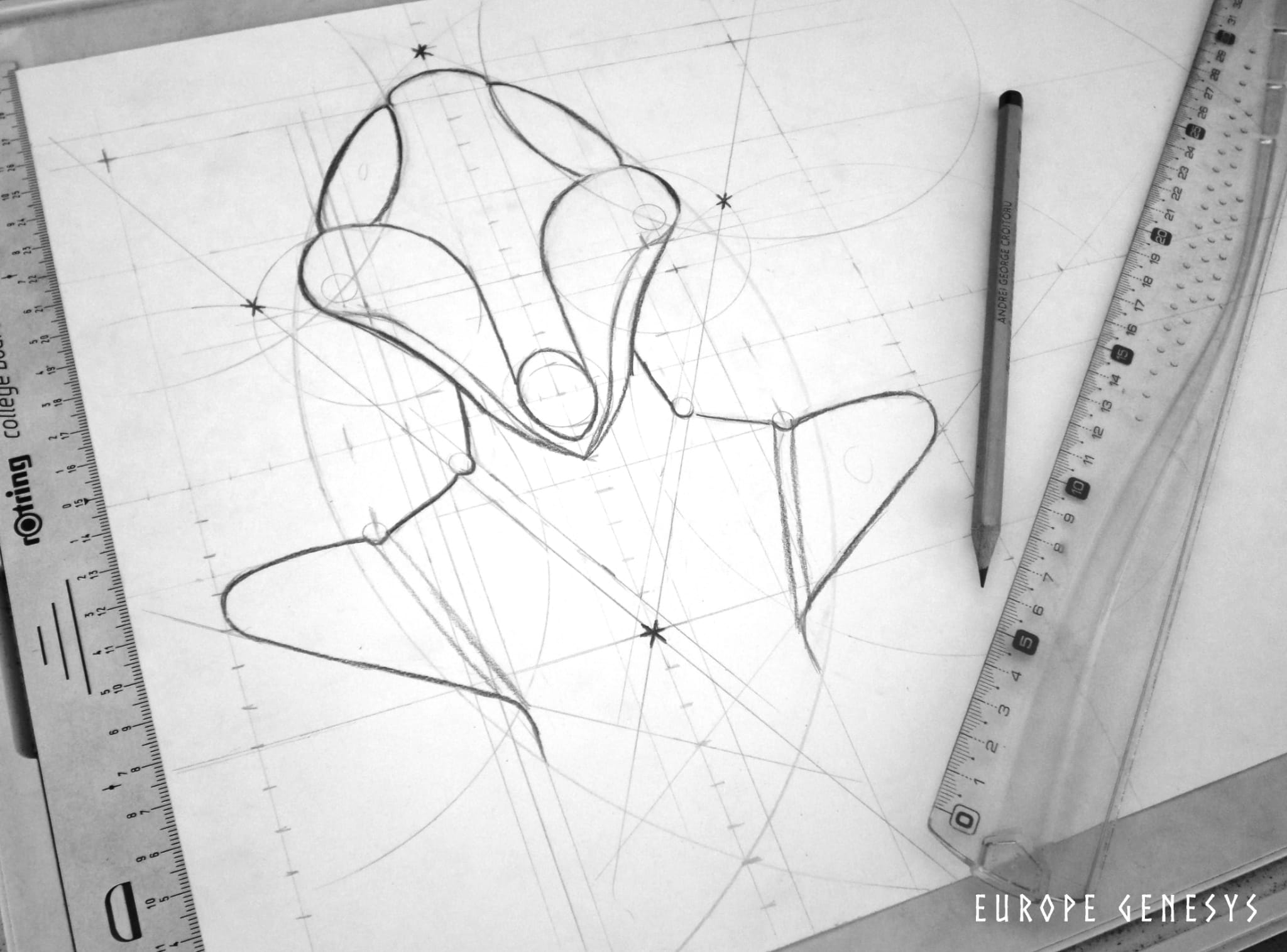 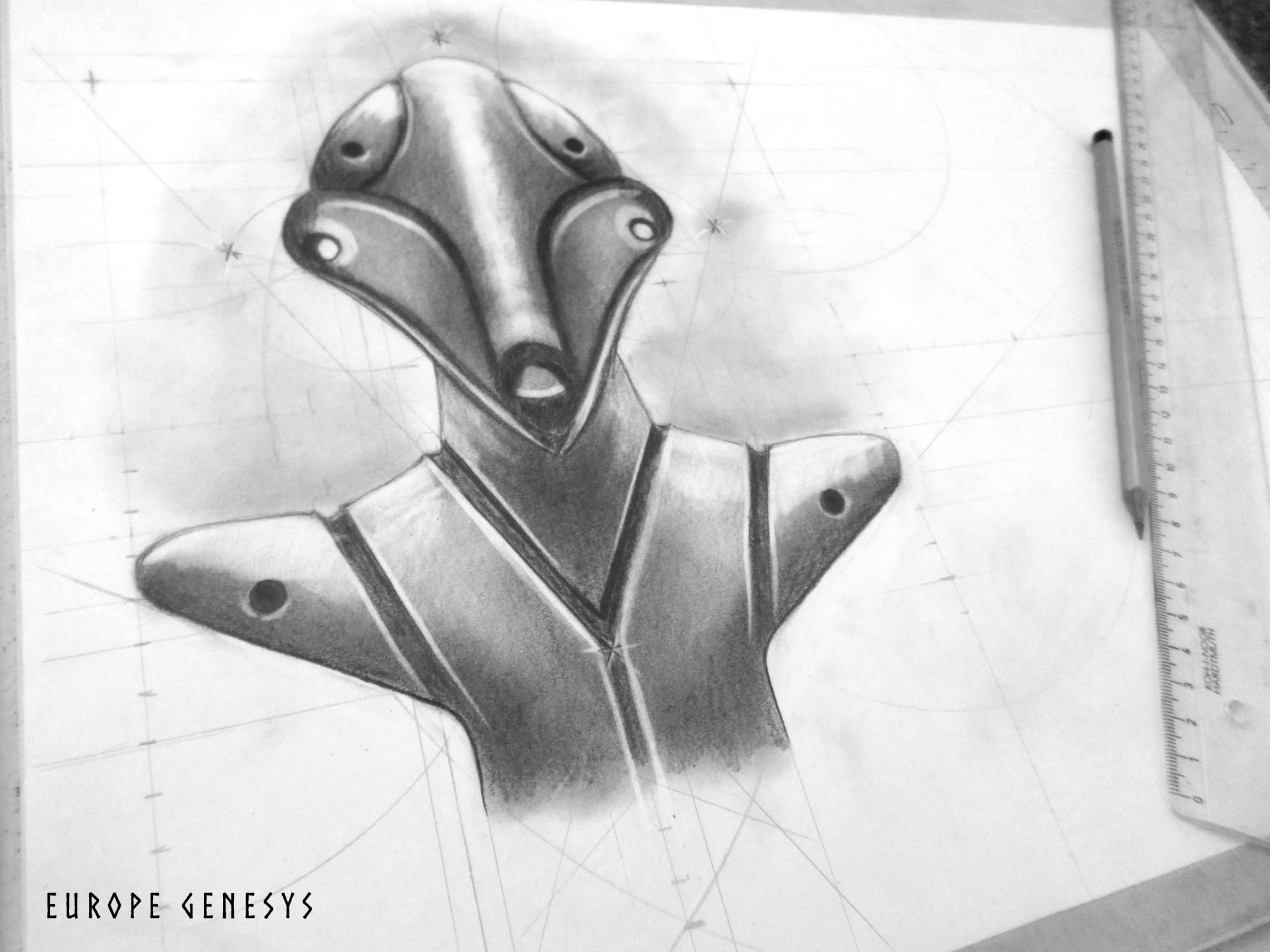 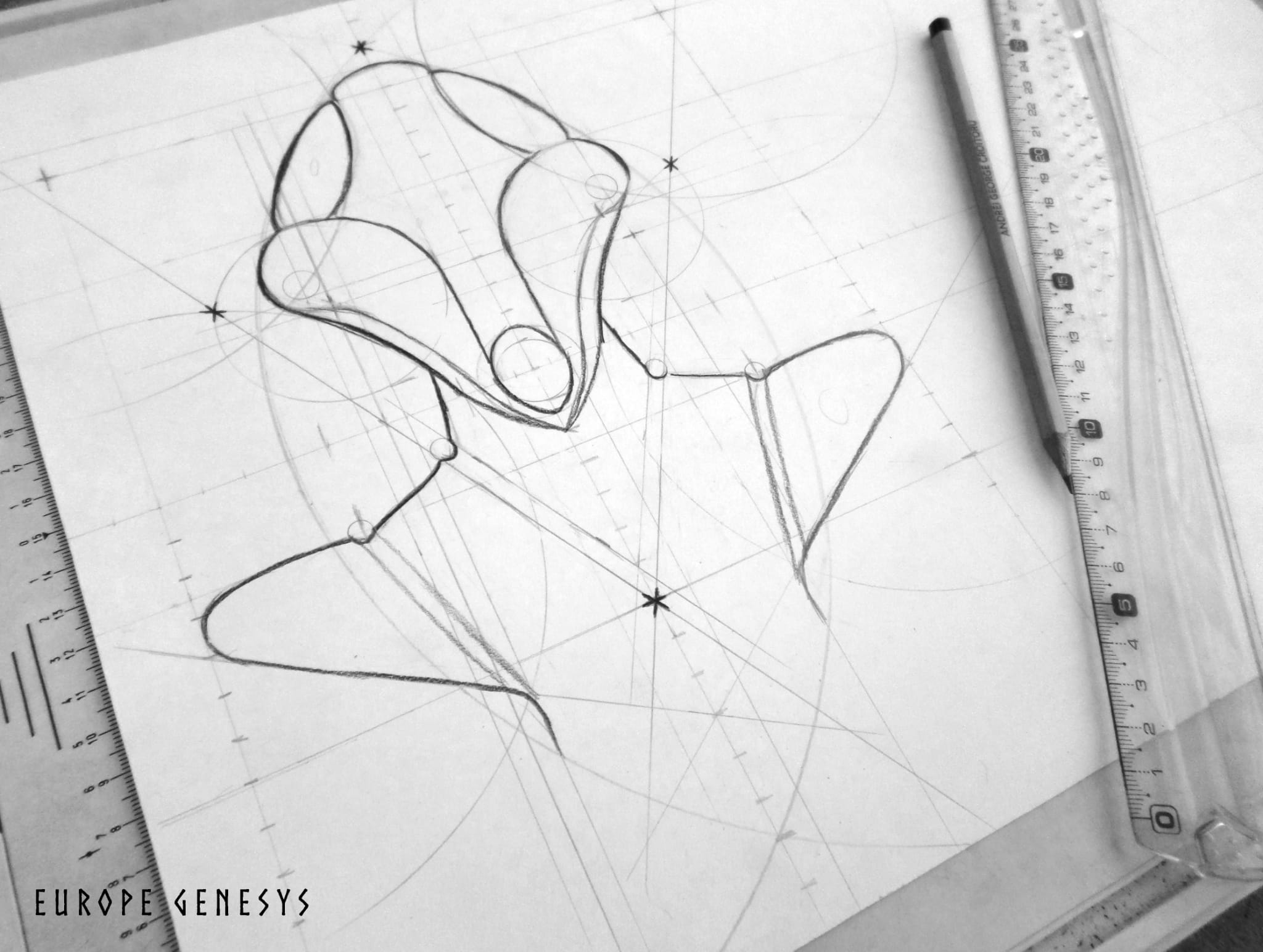 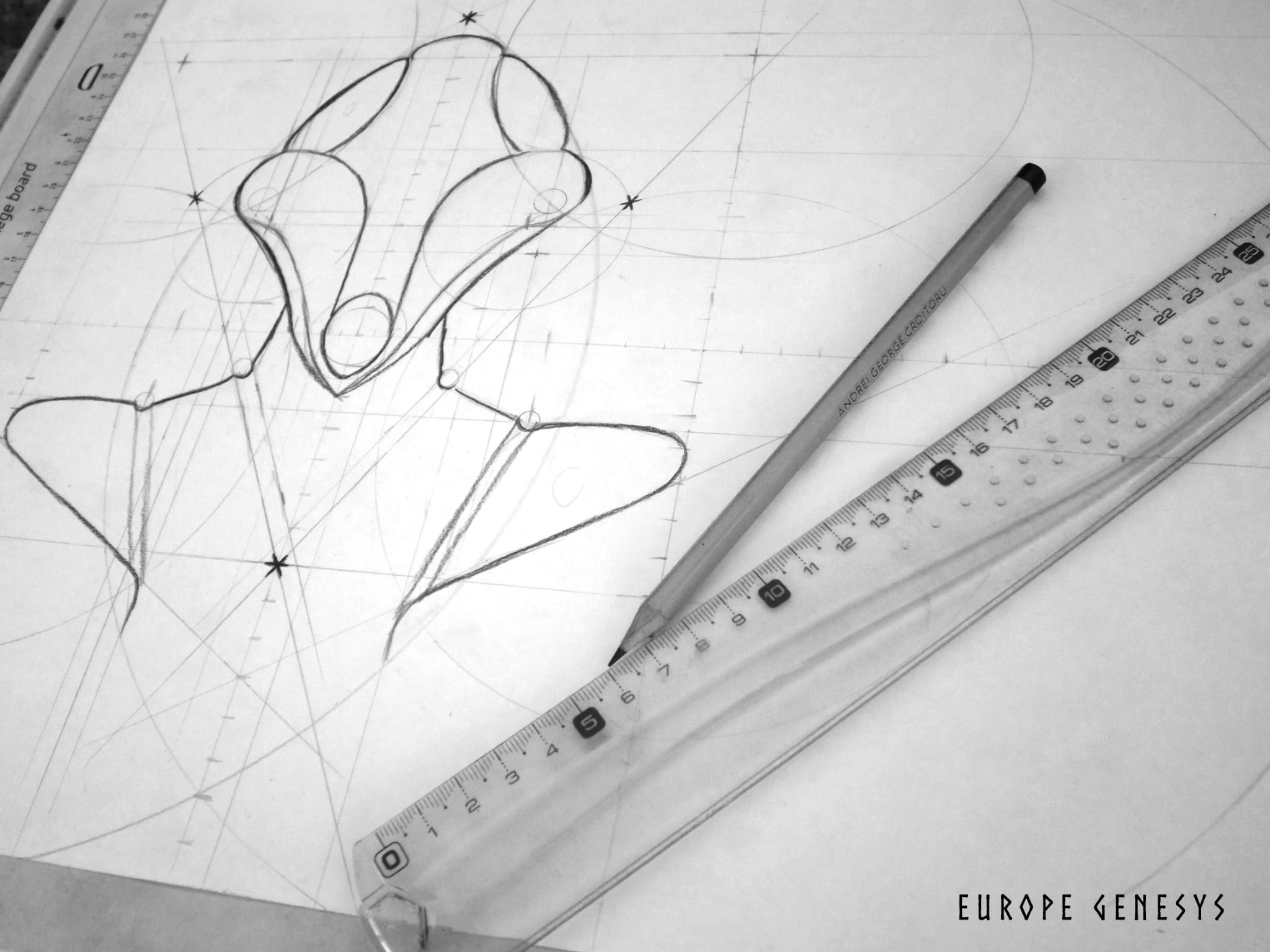 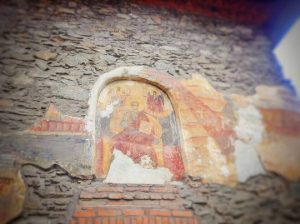 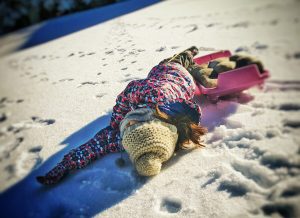