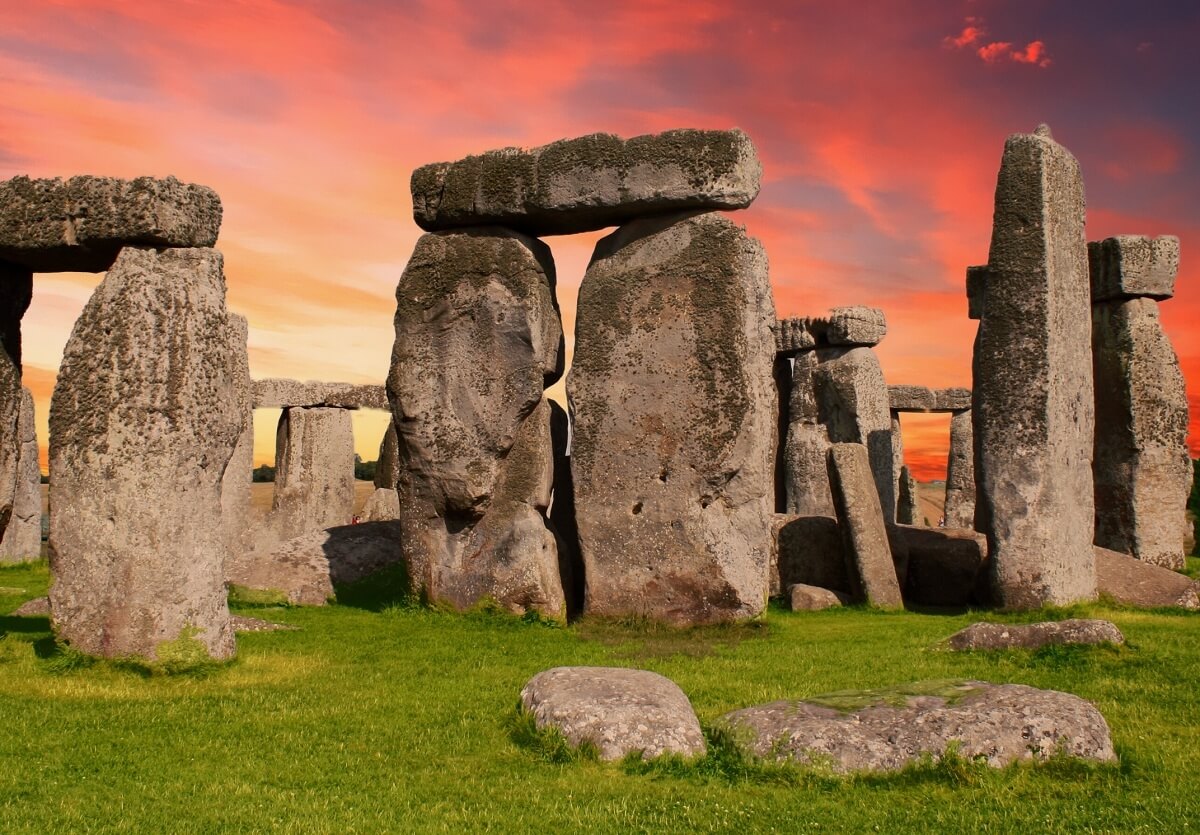 In terms of absolute brand value change, the US and China dominate. Already the 2 most valuable nation brands, these two brand value superpowers have extended their lead over the rest of the world. The US and China have grown in value by 23% (US$3,349bn) and 26% (US$1,263bn) respectively, with China also improving its BSI brand rating (now AA-).

Egypt’s nation brand value has also dropped 38% as a result of the instability following the country’s revolution. Violent protests have been a persistent feature for the last two years and crime has risen significantly whilst tourists have stayed away the ancient sites along the Nile and from the previously popular resorts of the Red Sea coast.

The UK… has also performed well though, thanks in large part to what is fast becoming recognised as a gold standard in nation branding… A special year for the UK!

A combination of momentous historic events – from the Queen’s Diamond Jubilee to the London Olympics – offered a unique opportunity to showcase Brand Britain.

the Department
of 🔥 Culture 🔥

The GREAT Britain campaign was devised to make the most of this opportunity, highlighting the UK’s strengths in all key areas of nation branding; products & services, investment, talent and tourism. Within the UK Government, the campaign is the responsibility of Maria Miller, the Secretary of State at the Department of Culture, Media and Sport. Conrad Bird, the Campaign Director, is based at Number 10 Downing Street and provides strategic and operational leadership.

The central focus through Number 10 and the Cabinet Office enables the GREAT Campaign to unify the international growth-promotion efforts of various government departments and promotional bodes to deliver significant, long-term and measurable increases in trade, tourism, education and inward investment. The grid shows which organisations are responsible for each part of the Brand Finance Nation Brand Impact Framework. The following case studies show how each has and continues to meet the campaign’s ultimate goals of boosting UK jobs, investment and growth.

VisitBritain is the national tourism agency responsible for marketing Britain worldwide and developing Britain’s visitor economy. A non-departmental public body, funded by the Department for Culture, Media & Sport, it works with partners in the UK and overseas to ensure that Britain is marketed in an inspirational and relevant way around the world. The tourism market is becoming ever more competitive as new destinations work to refine what they offer. This year China, Malaysia and Mexico are in the top ten, indicating that the global heatmap for tourism is changing. In addition perceptions of Britain as an ‘expensive’ destination remain a challenge. 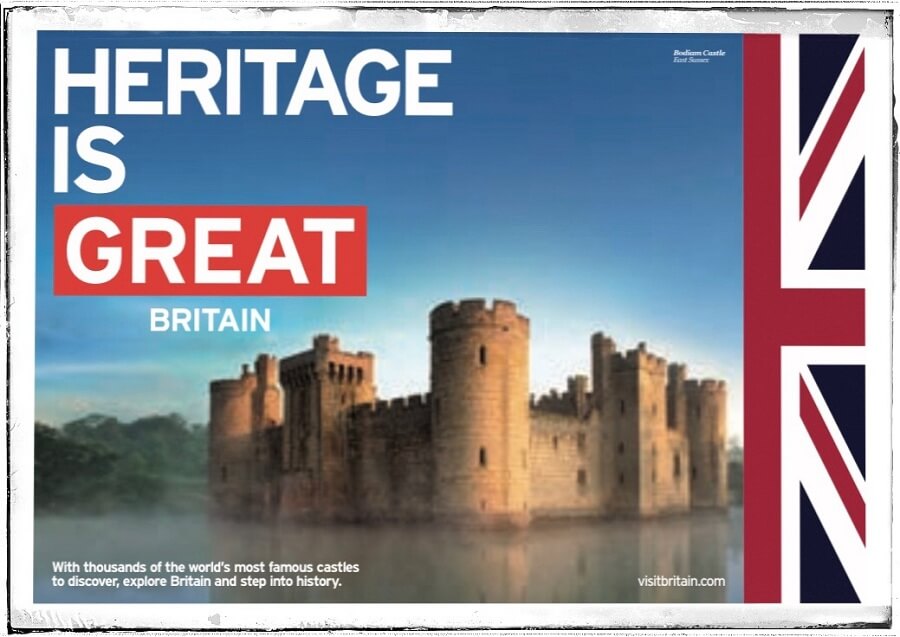 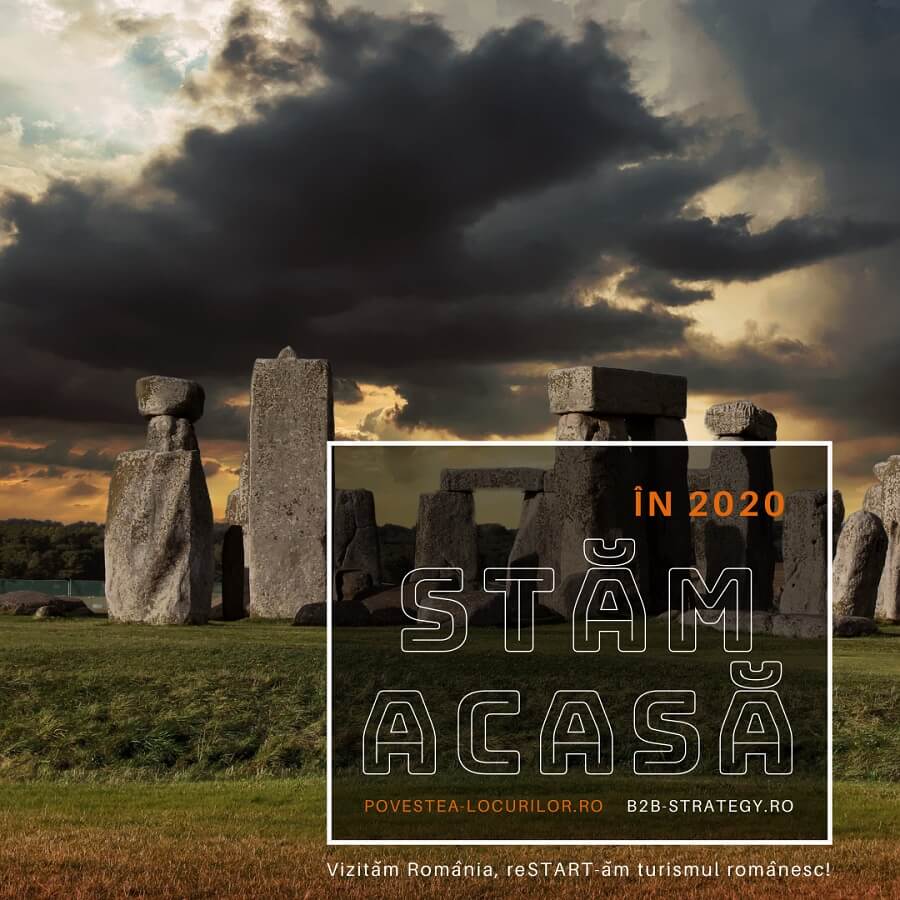 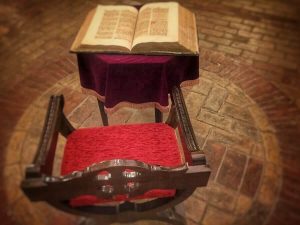