The city where DRACULA was born.
[ roots experience ] 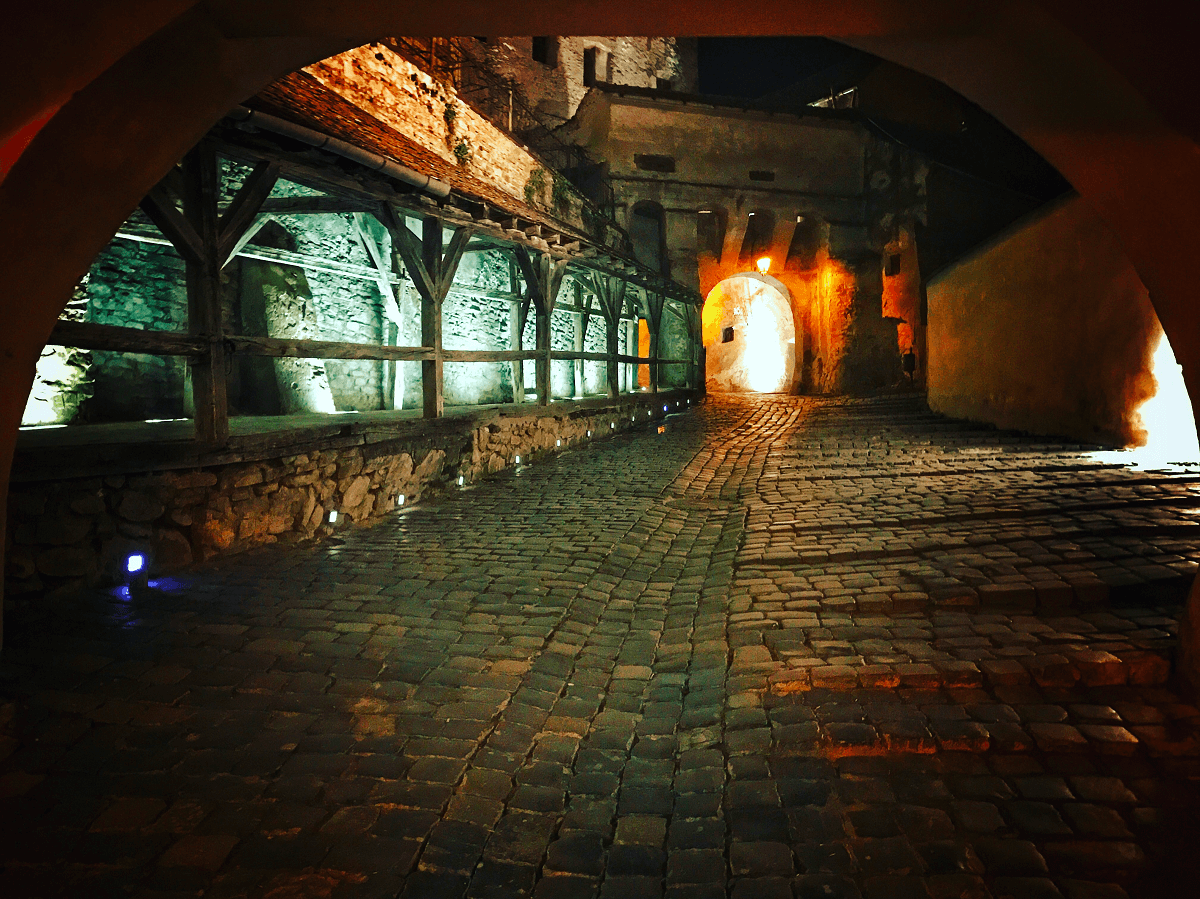 Welcome in the city
where 😈 Dracula 😈
was born.

Probably the best touristic
experience in the world 💙💛❤

Transylvania is best known as the mysterious land… this central Romanian region is a real place bordered to the east by the Carpathian Mountains, ‘the land beyond the forest’ still feels undiscovered. Here’s the lowdown on one of Eastern Europe’s most captivating regions. Transylvania’s forested valleys and medieval castles are forever embedded in the popular imagination. Even before arriving, most visitors can picture this land of fairy-tales, where fog drapes like cobwebs over the Carpathian Mountains… It’s like stepping back in time the last truly medieval landscape in Europe’, feels like you’ve gone back 500 years. Welcome in the city where 😈 Dracula 😈 was born. a royal center for the kings.

How much do you 🇷🇴
know about Romania?

Transylvania is home to some of Europe’s best-preserved medieval towns, most notably Brasov; Sibiu & Sighisoara, adorned with a hilltop citadel, secret passageways and a 14th century clock tower. By 1337 Sighișoara had become a royal center for the kings, who awarded the settlement urban status in 1367 as the Civitas de Segusvar. The city played an important strategic and commercial role at the edges of Central Europe for several centuries. Sighișoara became one of the most important cities of Transylvania. DRACULA he was allegedly born in Sighișoara, in a house that is visitable to this day but there’s no evidence that Vlad the Impaler / DRACULA ever lived in this citadel…

A military governor of noble descent with a penchant for impaling his enemies on stakes, earning him the nickname Vlad the Impaler. Vlad’s supposed home, the fortress Bran Castle, is a national monument, one of Transylvania’s best-known landmarks, and one of its most-visited destinations… in Romania, but again it is not the home of DRACULA.

Connecting two heritage sites, Transylvania and 🏛️ Wallachia 🏛️ the THRONE of VLAD 💙💛❤ Experience the real story of DRACULA, probably the best touristic experience in the world. From Transylvania 🏛️ Sighișoara to the real castle of Vlad the Impaler, knowned as Dracula, the capital of Wallachia 🏛️ Târgoviște 🏛️ Chindia Tower… 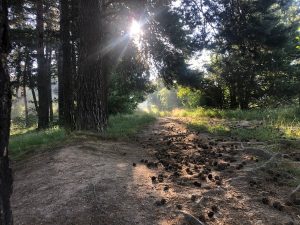 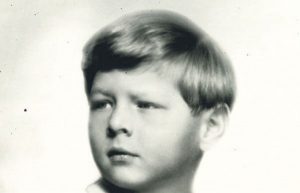