How much do you
know about Romania?

Edgar Cayce (The Origin of Races – Readings) READING: 364-13 (Question) Are the places designated for the beginning of the five races correct? (Answer) As we find, these are changed, in that: Those in the Gobi, the yellow. The white – rather in the Carpathians than India, though this is the change to which they are made. The red, of course, in the Atlantean and in the American. The brown in the Andean. The black in the plain and the Sudan, or in the African.

the Romanians
of yesterday 🇷🇴

7528 years of continuity 💙💛❤ We have all the archaeology, anthropology, genetics, biology, linguistics, geology, folklore etc. to back that up. But it makes it even clearer since the historical documents go hand in hand with the multidisciplinary domains and the research which stands as proof. Open the gates to begin the journey, Pelasgians, the incredible story of mankind, a journey in time, a story never told… 🇪🇬 Egyptians 🇪🇬 were certainly not making pottery like this 💙💛❤ 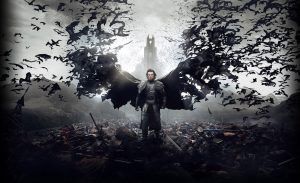 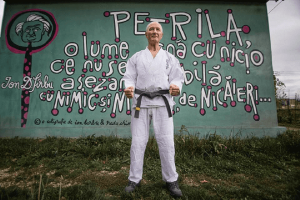 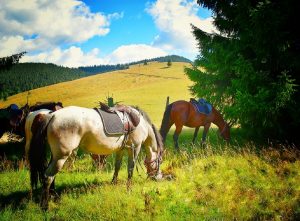