Organized at the initiative of the National Museum of Romanian History in Bucharest, the exhibition The Ancient Gold and Silver of Romania brought together over 1000 archeological pieces made of precious metals, all discovered in Romania. Covering a period between the Eneolithic and Late Antiquity, from the 5th millennium BC. until the seventh century AD.

Some of the artifacts presented came from the patrimony of the Historical Treasure exhibition of the National Museum of History of Romania and over 800 objects were selected from the patrimony of 31 archeology and history museums in the country, generous partners in this project. From December 2013 until January 2019, the exhibition „Romania’s ancient gold and silver” was hosted by 20 museums, first mounted in Bucharest and then toured in 17 cities in Romania and two in Hungary.

This volume is structured in two parts – one presenting precious metal objects in different eras and periods (Eneolithic, Bronze Age, Iron Age, Roman Age, Late Antiquity and the Early Middle Ages), another, the catalog itself, with description of all the pieces present in the exhibition and the contexts in which they were discovered.

The various contributions in the volume sought to capture the biographical dimension of objects, from the source of the material, the diversity of processing techniques, functions and meanings, participation in establishing long-distance relationships, to the time of abandonment, decommissioning, deposit or inclusion in funeral practices. The catalog is an attempt to put objects back in past contexts, to capture the differences between eras through the precious metal, to present the material universe of which they were part. 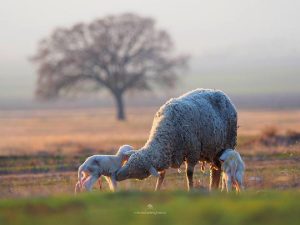