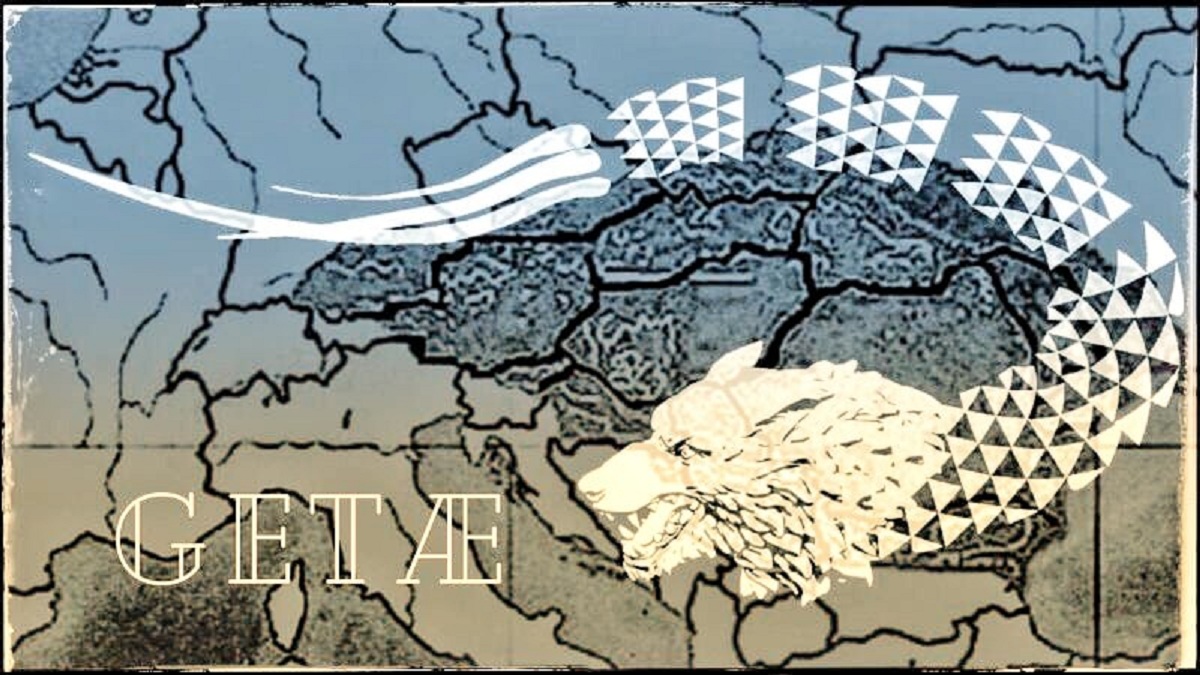 & the ancient Carpathian 💙💛❤️
civilization of the 4th millennium

Philo of Byblos (64-141), a Phoenician who wrote Phoenician History (some of its fragments being available to these days due to the book Praeparatio Evangelica (I.9), written by Eusebius of Caesarea) also states that Cronos the titan, brother of Atlas, inherited Egypt. In the first book, XXVIII, Diodorus reminds us about the opinions of the Egyptian priests, who said that there were various colonies who left from Egypt: in Babylon – Chaldeans (another name for the old Sumerians), in the Peloponnesus the Danaans (namely the old Pelasgians), in Macedonia we had the son of Osiris – Macedon, and around Pontus (including the Curvature Carpathians area) the Colchians.

The historical works mentioned above prove that in antiquity a strong connection was well-known between the ancestors of the GETÆ, the Macedonians, the Philistines, the Emesh / Sumerians / Chaldeans, the Egyptians, all being kin having their origin from the Carpathian realm.

The third migration was in the early 3rd century B.C., and was directed towards the western part of India, by the Aryans and the Harappa and Mohenjo-Daro cultures. Of the books read by me, I gathered 267 words of Sanskrit origin, obviously linked to the old Romanian language, being far more connected and semantically similar to the latter language than is Latin, but only 30% of the Sanskrit words can be found in a different form in Latin.

In the same manner, I gathered 116 words of the ancient Egyptian language (reading about the civilization of the Nile River / Sesostris I (1.973-1.928 B.C.), king of the Egyptians), these proving that there was a strong linguistic and religious connection between the ancient Carpathian civilization of the 4th millennium and the one on the Nile River. Some of the signs used in the above-mentioned cultures we can find also on the lead boards of the Getae. 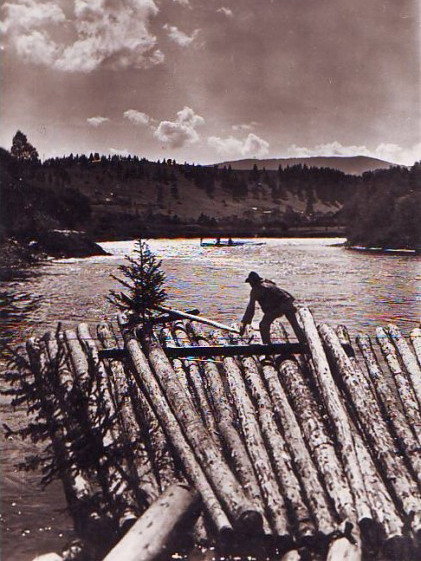 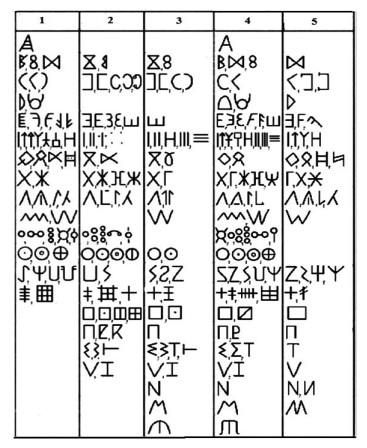 The land of RA

The Brahmi alphabet used starting from the 6th century B.C. is another proof of theconnections between the Carpathian realm and the ancient civilization of India.9This table consists of: signs of the Brahmi alphabet (1) – used from the beginning of the 6thcentury, the Siberian alphabet (2) Orchon from the 5th century, the Siberian alphabet called Yenisei (3) – used also in the 5th century and signs from the Getic alphabet (4) as well as theones used by the rafters of the Bistrița River (5).

The fourth migration was that of the Hyksos to Egypt, around 1.750 B.C. (according to Egyptian written texts), when a group went south to the Arabian Peninsula (Sabaeans). Some of these people quickly withdrew from the land of Ra and stopped in Canaan or Palestine. After the Hyksos were driven out of Egypt, around the year 1.540 B.C., most of them settled throughout Palestine (Philistines). The fifth migration is that of the Cabeiri Amazigh population, who reached Spain, where some of them settled at Tartesico and Turdetano, while some swift ones set foot in North Africa, being known as the The Kabyles (Amazigh). 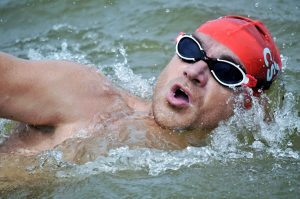 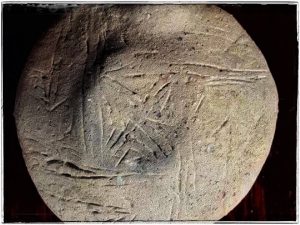