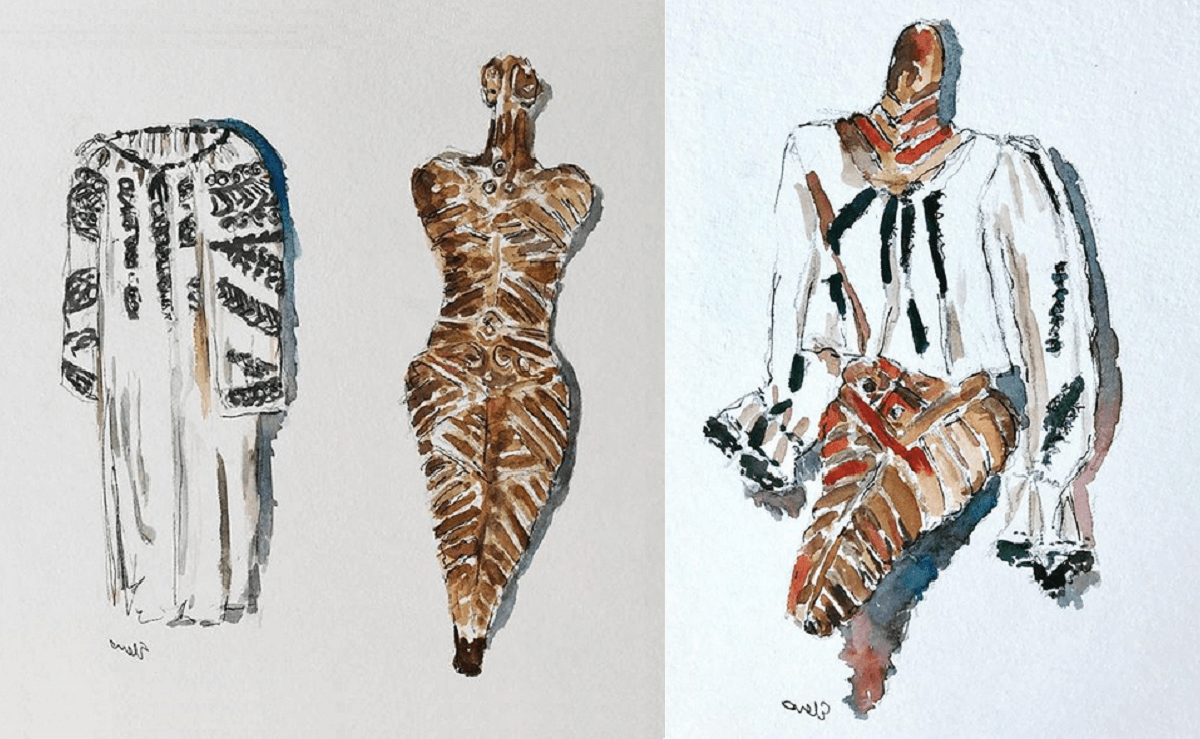 A journey in time, a story never told… The incredible story of mankind. That the Pelasgians reached all the corners of the world and influenced, enriched and also gave birth to many cultures around the world, there is no doubt. This is the greatest cover-up in the history of humanity. When they were already flourishing in the Carpatho-Danubian-Pontic space, the Emesh, the Egyptians or the Greeks didn’t even exist yet, emerging thousands of years later. Also the cult of the cross is at least 45.000 years old. As proof stand the artifacts and many other inscriptions made on walls, stones and ancient altars. Variations upon variations. The Gammadion Cross (in Sanskrit, svastika = mystical cross) is one of the most sacred symbols on Earth. The Cross represents the intersection between man and Divinity, the link between the Sky and the Earth.

It is the primary geometry which sits in the center of the unity between two lines. The first meeting, the first communion and the first love… ΛRC⊕DΛBΛRΛ:

Open the gate
to begin the journey…

The Gammadion Cross – which is the cross in motion – represents the whirl, the sacred geometry and dynamic of the Universe, but it also represents something much more sacred and that is the name of God. This whirl, this motion…is the motion of galaxies and of stars which revolve within us, within the universe of our minds and our hearts. Too bad the Greeks falsified everything with their Hellenistic lies (some Greeks, not all of them, because you’ll find a lot of them telling the truth if you study the historical documents), stealing the original Hyperborean mythology and altering it with their “visionary” stories. We have all the archaeology, anthropology, genetics, biology, linguistics, geology, folklore etc. to back that up. But it makes it even clearer since the historical documents go hand in hand with the multidisciplinary domains and the research which stands as proof. Open the gate to begin the journey… [ u n t o l d: the Egyptians and the Ariminic peoples ]

#UNTOLD is LIVE with Subcarpați! Join us for a legendary experience! 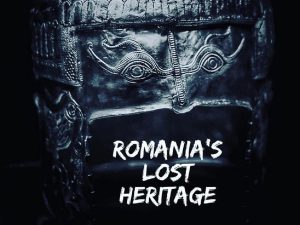 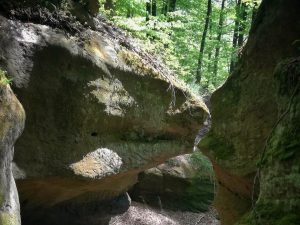