The first Civilization of EUROPE 🇷🇴 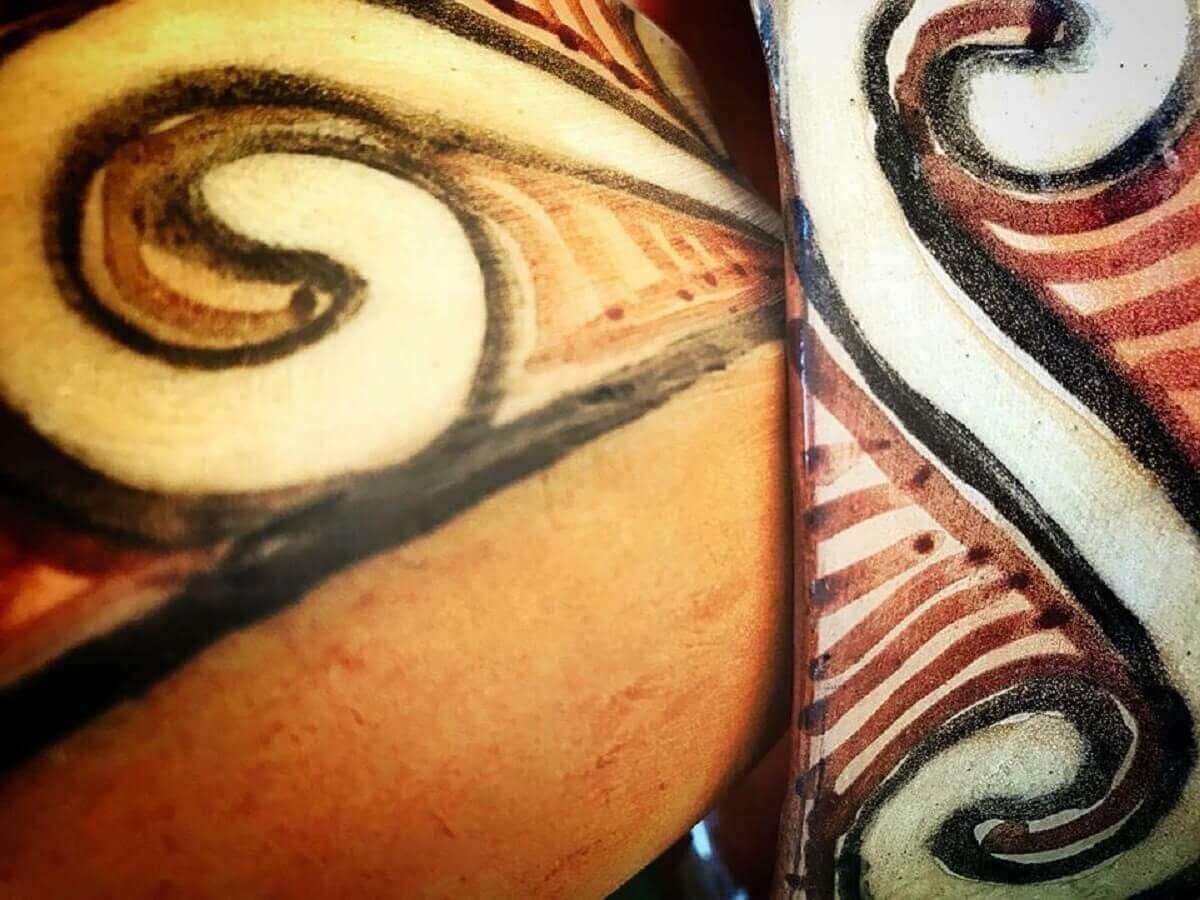 The first Civilization of EUROPE 🇷🇴

“Romania is the hearth of what I named Old Europe, a cultural entity of 6.500 – 3.500 B.C., based on a matriarchal society, theocratic, peaceful, loving and creators of art, that preceded the patriarchal Indo-Europeanized societies of warriors from the bronze and iron age. It became evident that this ancient European civilization precedes the Sumerian by millennia. It was a period of real harmony, in full agreement with the creator energies of nature.”

The first Civilization
of EUROPE 💙💛❤️

New research, archaeologists and historians say, has broadened understanding of this long overlooked culture, which seemed to have approached the threshold of “civilization” status. Writing had yet to be invented, and so no one knows what the people called themselves. To some scholars, the people and the region are simply Old Europe. Old Europe was among the most sophisticated and technologically advanced places in the world and was developing many of the political, technological and ideological signs of civilization.

Their graves held an impressive array of exquisite headdresses and necklaces and, in one cemetery, the earliest major assemblage of gold artifacts to be found anywhere in the world. The striking designs of their pottery speak of the refinement of the culture’s visual language. Until recent discoveries, the most intriguing artifacts were the ubiquitous terracotta “goddess” figurines, originally interpreted as evidence of the spiritual and political power of women in society… the threshold of 🇷🇴 “Civilization Status” 🇷🇴 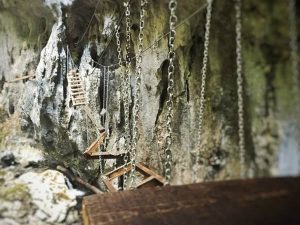 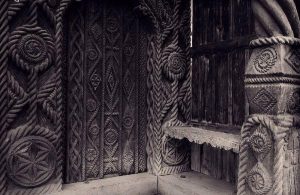