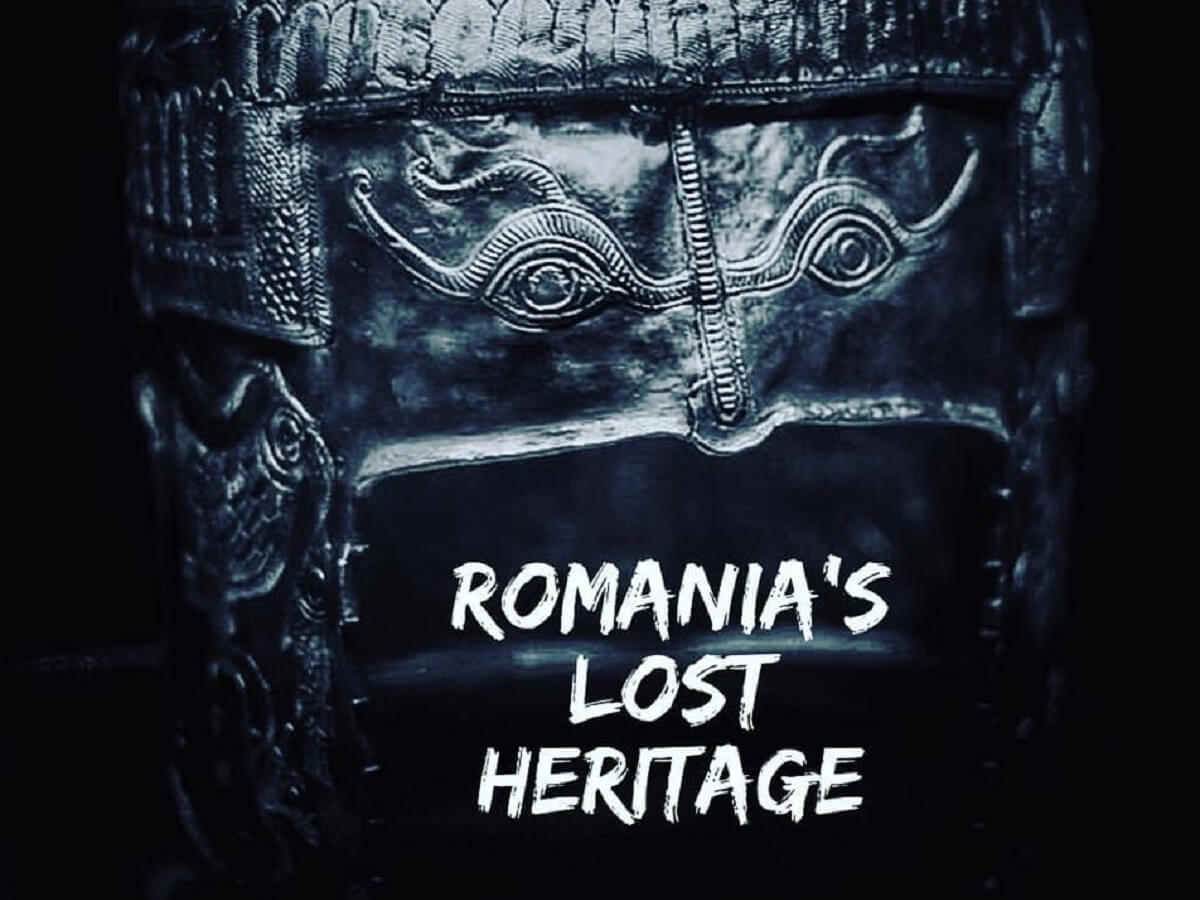 The wisdom 🇷🇴
within the souls

Justinus about the Getes, after Trogus Pompeius: “Three times they achieved the domination of Asia, but they themselves remained continuously either untouched, or undefeated by some foreign power. Darius the Persian king, they drove him out of Scythia through shameful escape; they crushed Cyrus and his whole army; Zopyrion, general of Alexander the Great, they made him disappear the same way with all of his armies; the Roman armies knew them from hearsay, they didn’t sense them. As well they founded the Parthian Empire and the Bactrian. Line of strong people, resistant to endeavors and wars, their body strength was astonishing; they didn’t do anything of what they would have feared of losing and victorious, they do not fierily want anything, except glory.”

Pythagoras (580 B.C. – 495 B.C.), Law 1143: “Travel to the Getes, not to give them laws, but to learn from them. There the fields are boundless, all lands are common. And out of all peoples they are the wisest, Homer tells us.” Homer in the Iliad, says about the Thracians: “Their armies were shining with golden shields and their treasures were so precious that king Priam could take back from the Greeks the head of his dead son, only after they gave them that famous golden Thracian cup.” Herodotus, Histories, Book IV: “The Getes are the bravest and most righteous of Thracians.”

Plato (427 B.C. – 347 B.C.), student of Socrates and professor to Aristotle, in the dialogue CARMIDES reveals a discussion between Socrates and Carmides, where the professor explains to Carmides what he had learned from a ‘Thracian’ doctor when he was in the army: “Zamolxis our king, tells us that the same we ought not try to take care of our eyes without acknowledging the head, not even the head can be taken care of, without acknowledging the body. So, we have to take care of the body, as well as the soul, altogether. Here is why the Greek doctors are not experienced in many illnesses, because they do not know the whole they have to take care of. If this whole is ill, the part cannot be healthy, because all things good and bad, for the body and for the man in his wholeness, come from the soul and out of it they flow like out of a spring, from the head to the eyes. Therefore firstly, let us heal the spring of harmfulness, so that the head can enjoy health, so like the rest of the body. Friend, the soul can be healed through incantations. These incantations are the beautiful words which give birth to the wisdom within the souls.”

Dionysius the Areopagite (1st century A.D.): “The following will be about the biggest land that spreads from Asia Minor to Iberia and from Northern Africa to beyond Scandinavia […] The great land of Dacians.” (Fontes, I, p. 529) Gordon V. Childe (1926, The Aryans: A Study of Indo-European Origins): “The primary places of Dacians must be searched on the territory of Romania. Indeed, the placing of the main center of formation and expansion of Indo-Europeans must be made at the north and south of the Danube.” Ludwig Schlözer (Russian Annals, 18th century): “These Volohs are not Romans, not Bulgars, not Wölsche, but Vlachs, descendants of a great and ancient bloodline of nations, of Thracians, Dacians and Getes, who even now have their own language and despite all oppressions, they live in Wallachia, Moldavia, Transylvania and Hungary in their millions.”

André Armand: “Indeed this is one of the oldest peoples of Europe…be them Thracians, Getes or Dacians. The peoples have remained the same since the Neolithic era – polished stone era – until today, so sustaining the continuity of a nation by example, maybe unique in the history of the world.” Huszti András (1791, The Old and New Dacia): “The descendants of Geto-Dacians live today where their parents lived, they speak the language their parents used to speak long ago.”

Paul MacKendrick (Europe, from the Atlantic to the Urals): “Burebista and Decebal created in Dacia a culture that only the narrow minded could qualify it as barbarian. Rumanians are the members of one of the most remarkable creator states of antiquity. Up in Maramureş there is a place marked as the center of the old continent.”

The Cappadocian Strabo in his work Geography at VII, 3, writes of the world within the empire and from around, surviving until our times information about the Getae and their mato (leader): “Boerobista, noble GETÆ, after taking upon himself the power over his people, set about to rebuild it after its frequent disasters. And through tireless work, moderation and discipline, he managed in a short time to create a large empire and to subdue to the GETÆ all neighboring peoples. The Romans even started to become uneasy when they saw him brazenly crossing the Istrus to devastate Thrace all the way to Macedonia and Illyria, desolating the Celts mixed with the Thracians and Illyrians, annihilating even the Boii of Cristasir and the Taurisci people.” 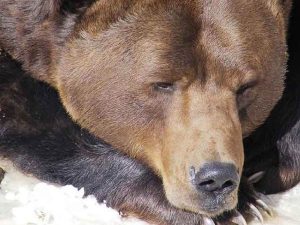 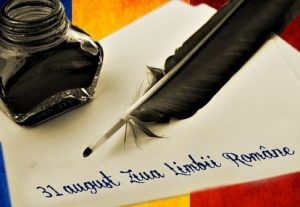