The Royal Castle of Deva ⚔️

The place were the Cumans was defeated
[ roots experience ] ⚔️ VOIEVOZI 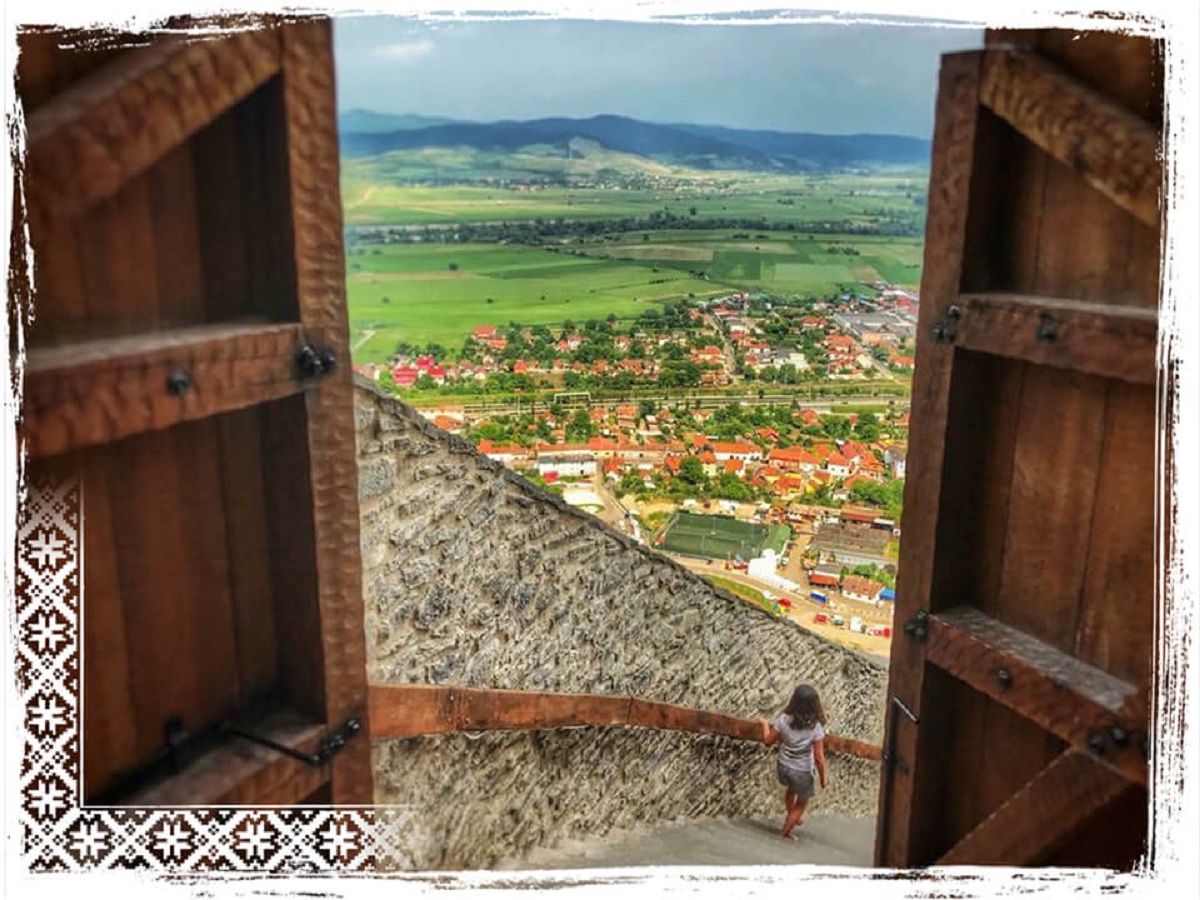 The Royal Castle of Deva ⚔️

The Royal Castle of Deva

The Fortress of Deva was built after 1242 on top of a volcanic hill. Under its walls, the Cumans were defeated. The Royal Castle is located in the city of Deva, Hunedoara County, Romania.

From 1273 dates the first record about a military operation that involved The Fortress. Under its walls, the cumans are defeated by Petrus Chak (Latin: Magister Pertrus de genere Chak), who is rewarded for his victory by Ladislaus IV, King of Hungary. In his letter, Ladislaus IV mentioned the facts with the words: “sub castro Dewa contra Cumanorum exercitur viriliter dimicavit“. 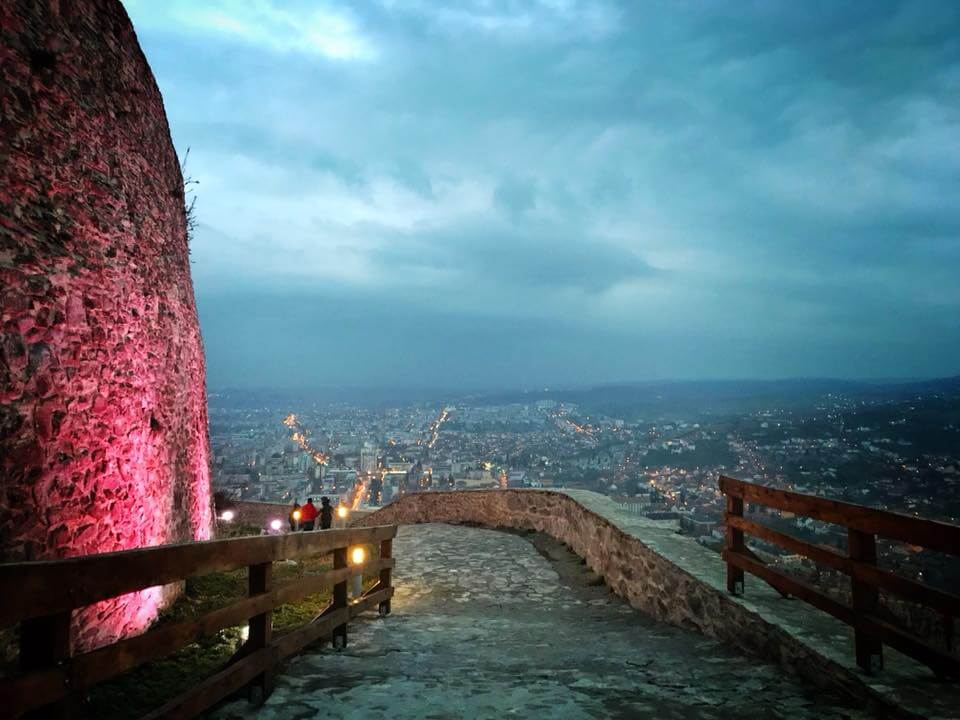 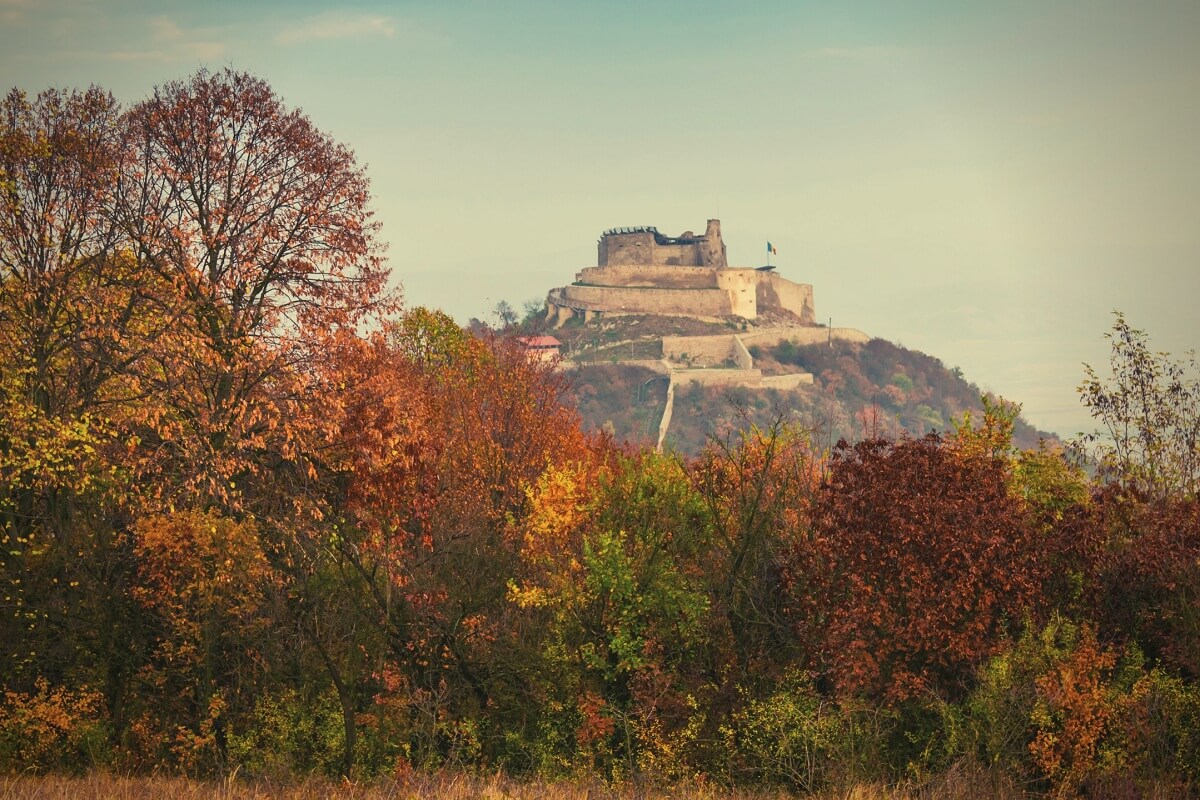 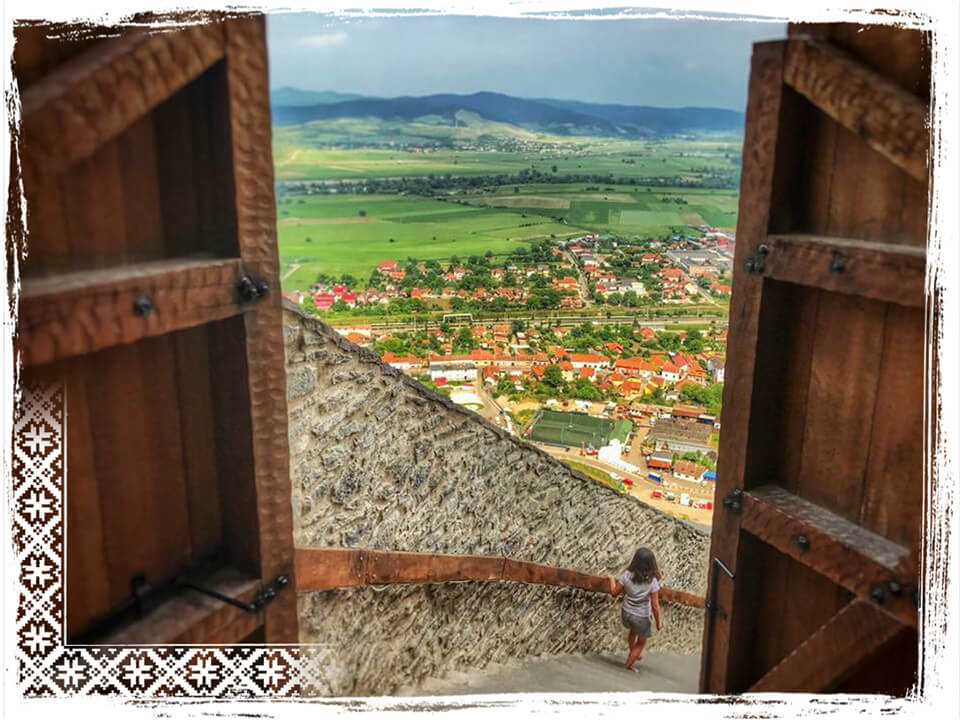 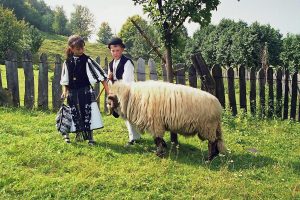 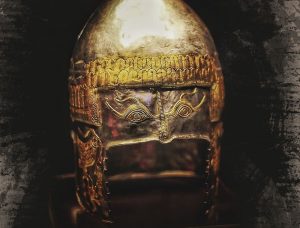 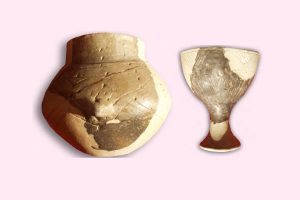