THE noble QUEEN of GETÆ Empire 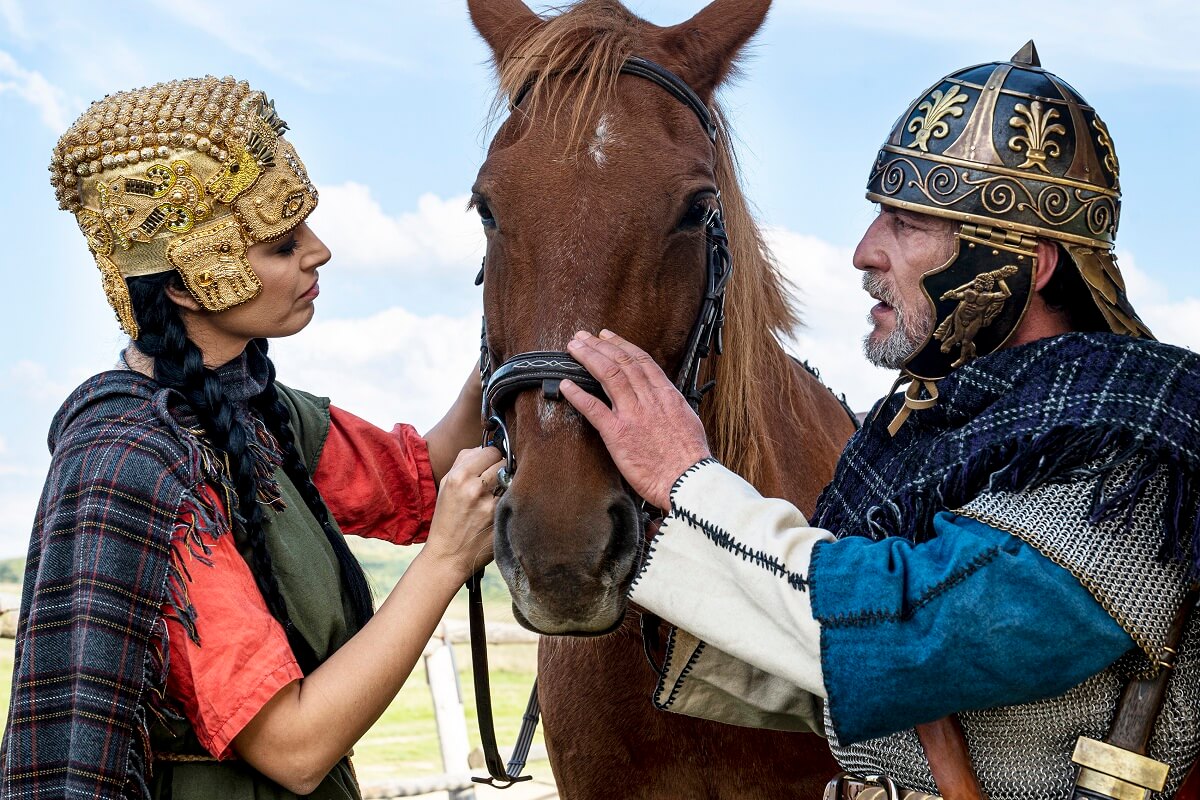 THE noble QUEEN of GETÆ Empire

Homer in the Iliad, says about the Thracians: “Their armies were shining with golden shields and their treasures were so precious that king Priam could take back from the Greeks the head of his dead son, only after they gave them that famous golden Thracian cup.”

Over 6000 years of gold ✨ history I am one of the most well-known specialists, not only in Europe, but all over the world, and I’m telling the truth. GETÆ civilization is magnificent, and I am proud to fight for it get here in your country. You have over 6000 years of gold history! It is your history and only those who don’t want to see it at its true value.

In my opinion, you are the only country in Europe that has history written in its own gold. And that is a rare and exceptional thing that you can be proud of. Barbara Deppert Lippitz, archaeologist and one of the most renowned international gold expert.

Probably only in South America, in Bogota, in the famous gold museum, can we see it exhibited the gold of the Indians, but this represents only a part of their history and not a whole history engraved in gold, as you have. Neither at the Louvre, nor at the British Museum, nor in the museums of the United States can we find what it exists in your history museum. Sure, they have many gold exhibits and these museums, but they belong to cultures other than those of the respective countries. It is regrettable that you, the Romanians, did not take advantage of this history written in gold, as you would have deserved it.

And when I say “you would have deserved it”, I mean what your history has meant for Europe, to the force your gold had in building one civilizations worthy of the great civilizations of the world. Here, at your place, we do not find gold bought or obtained through conquests, as in the other museums of the world. Here we are talking exclusively about local gold ✨ 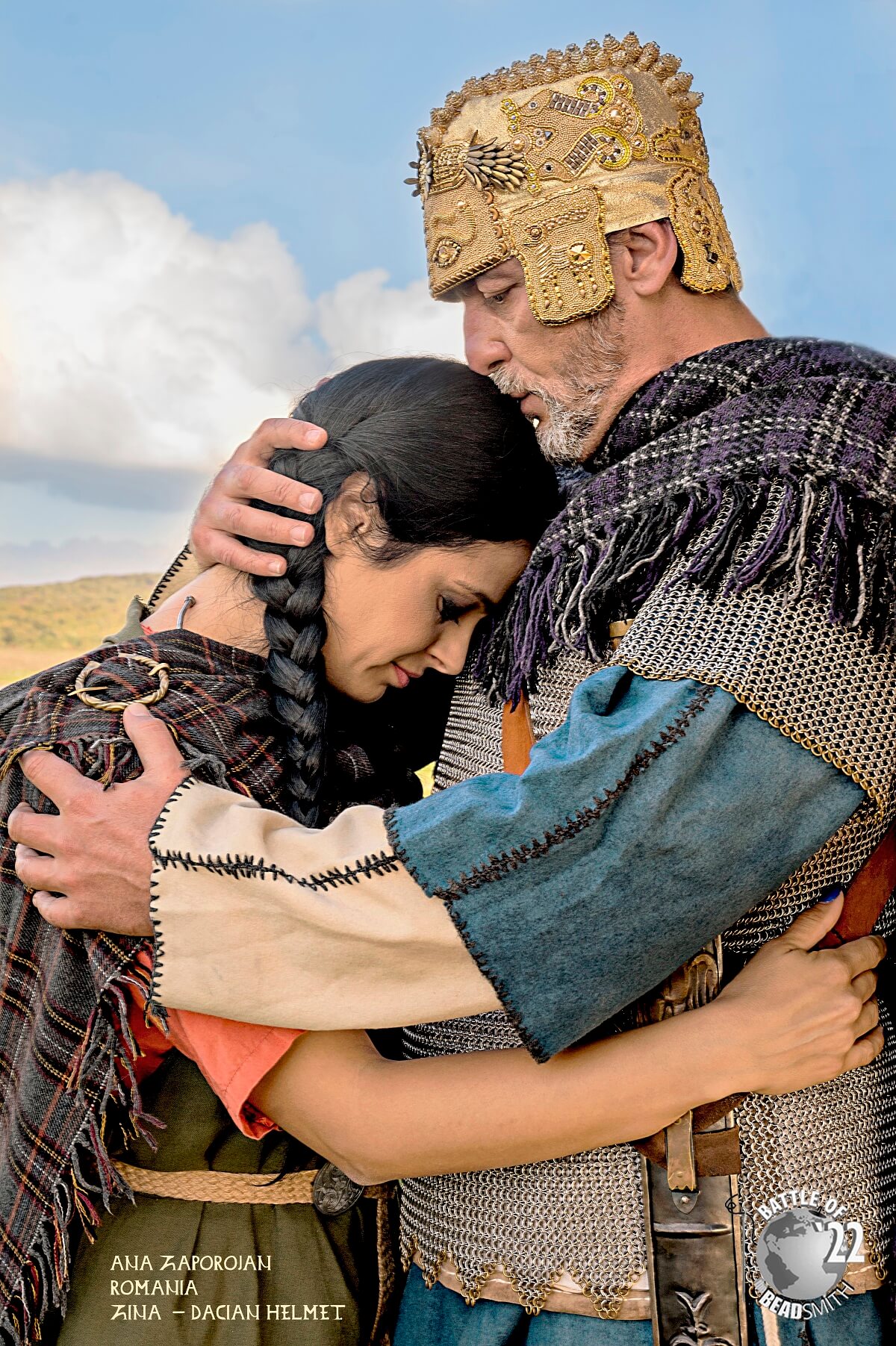 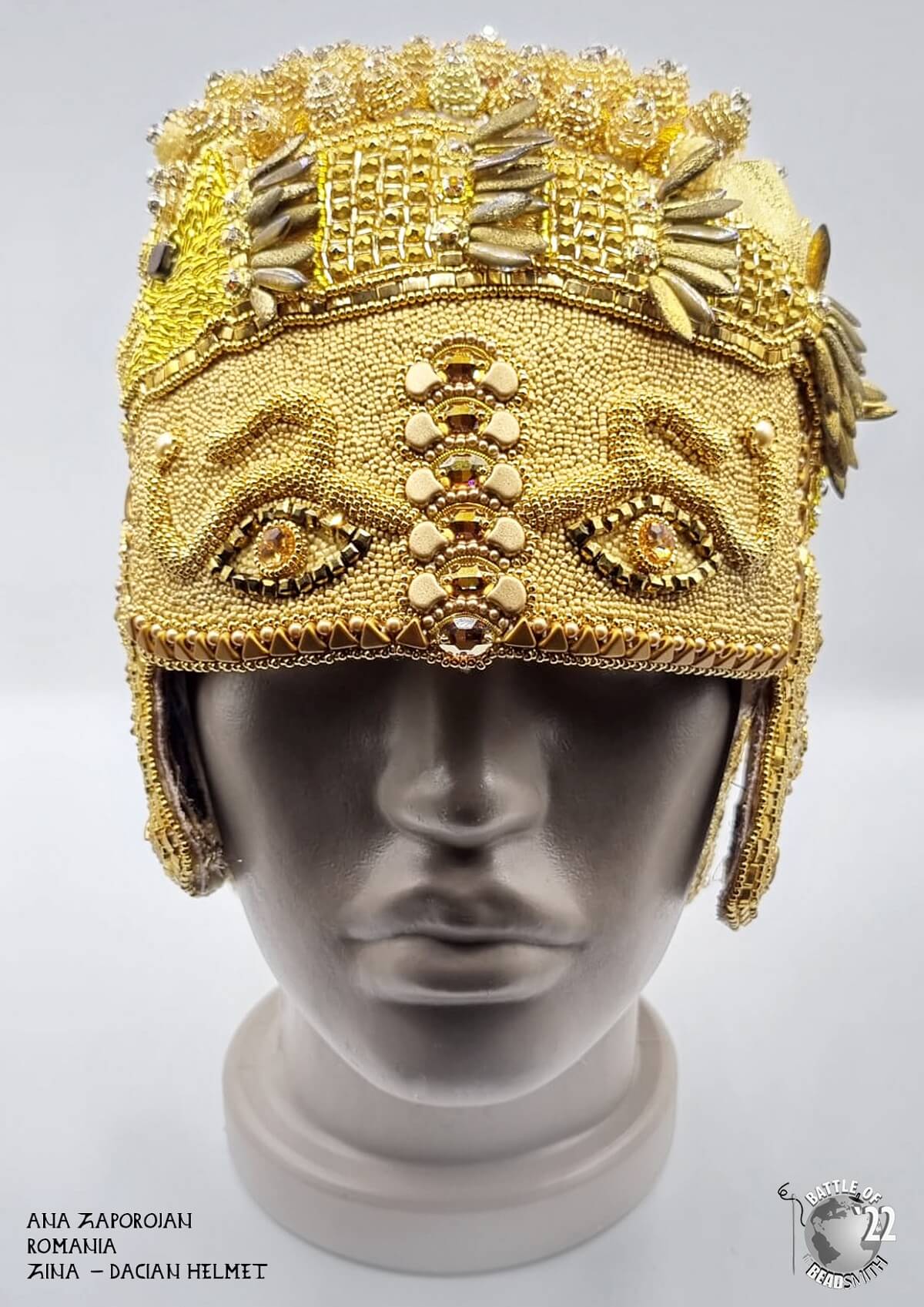 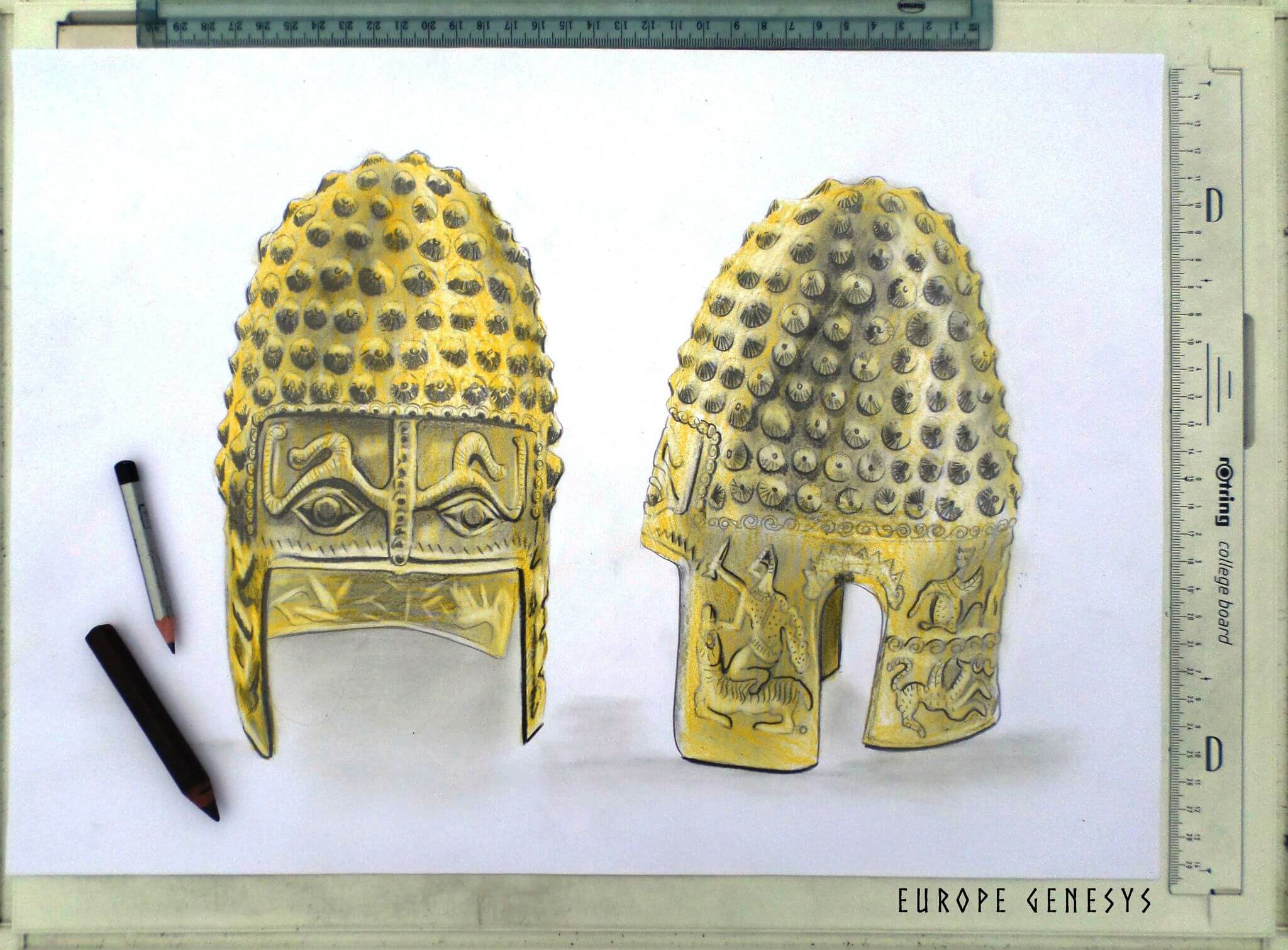 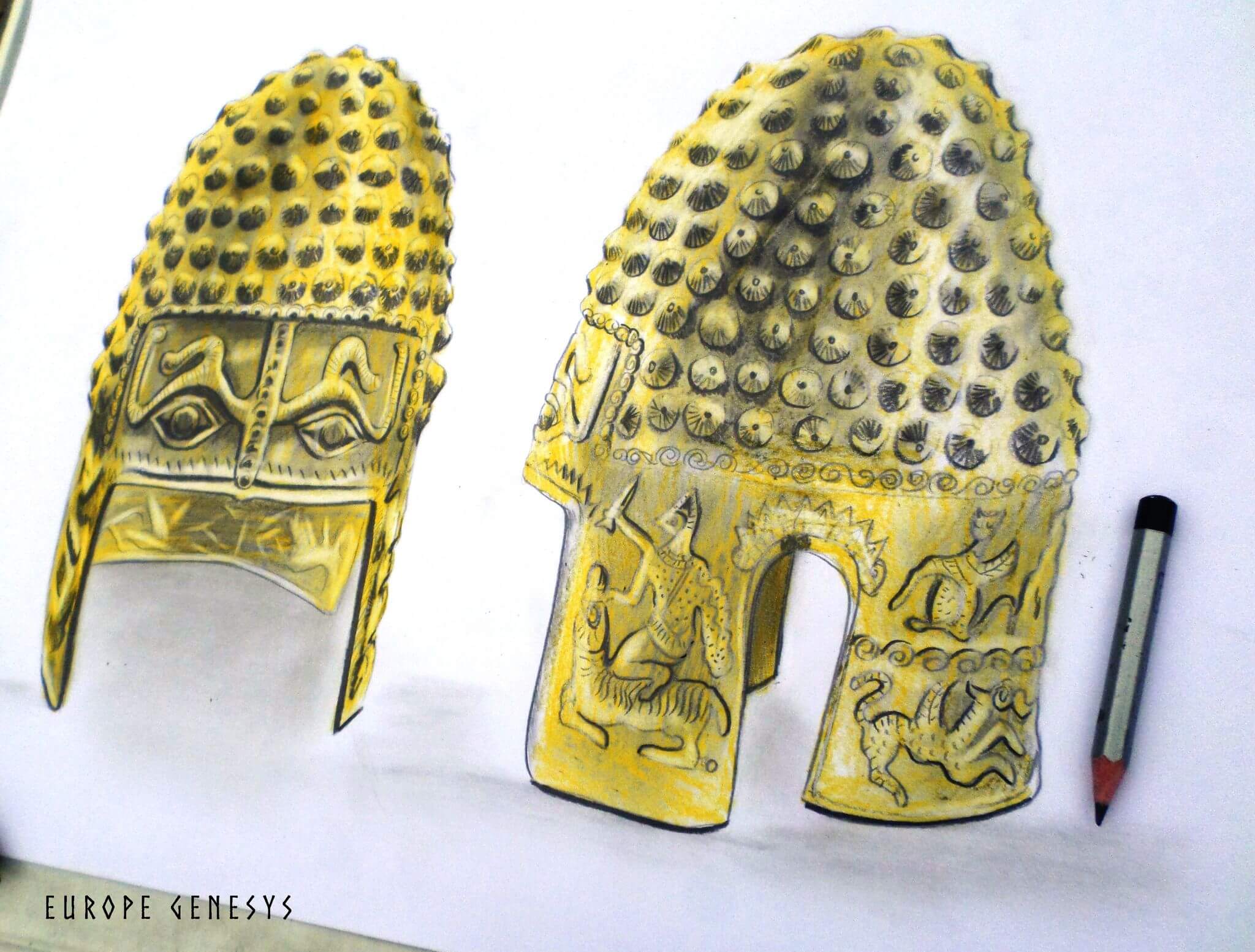 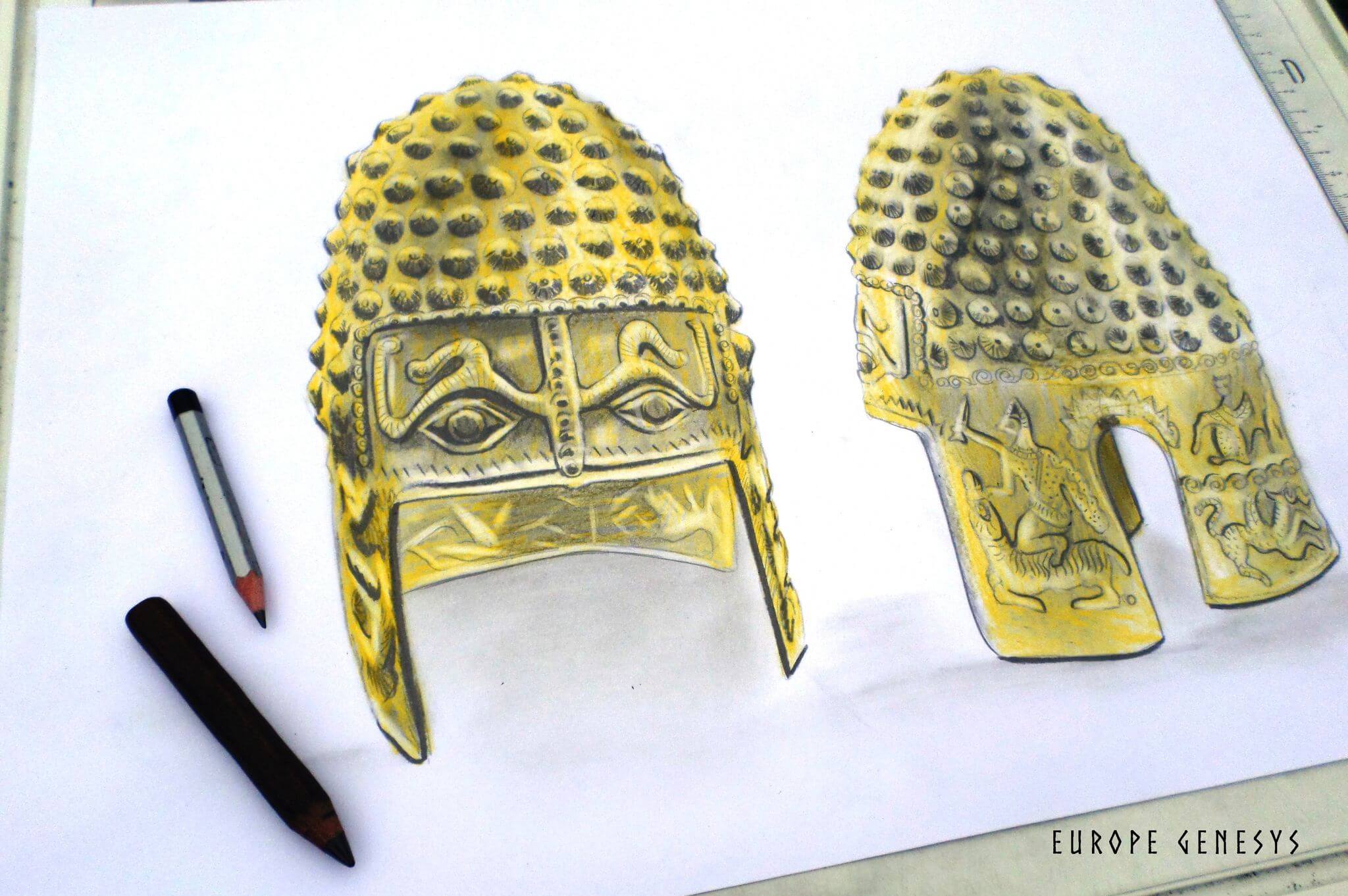 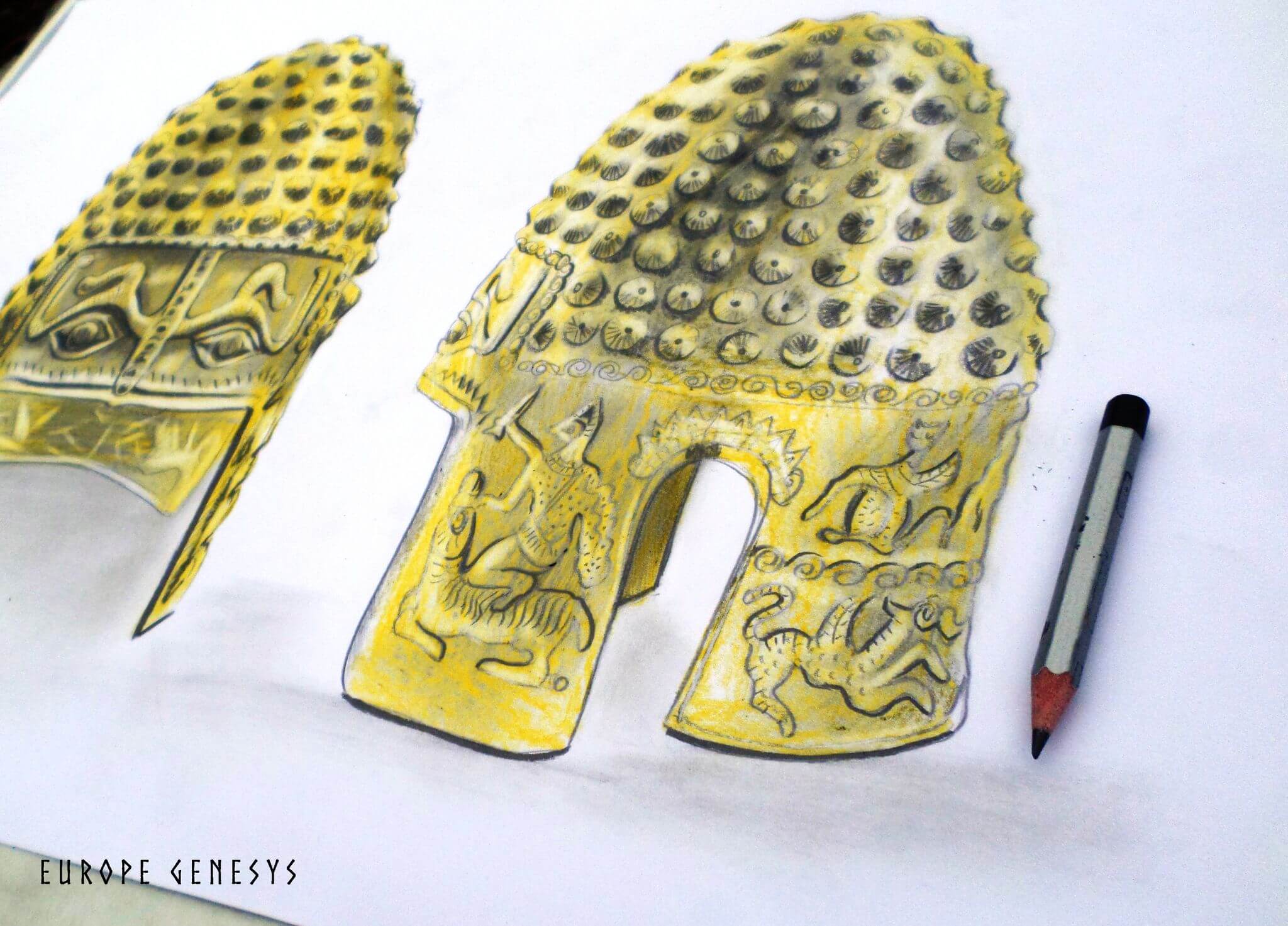 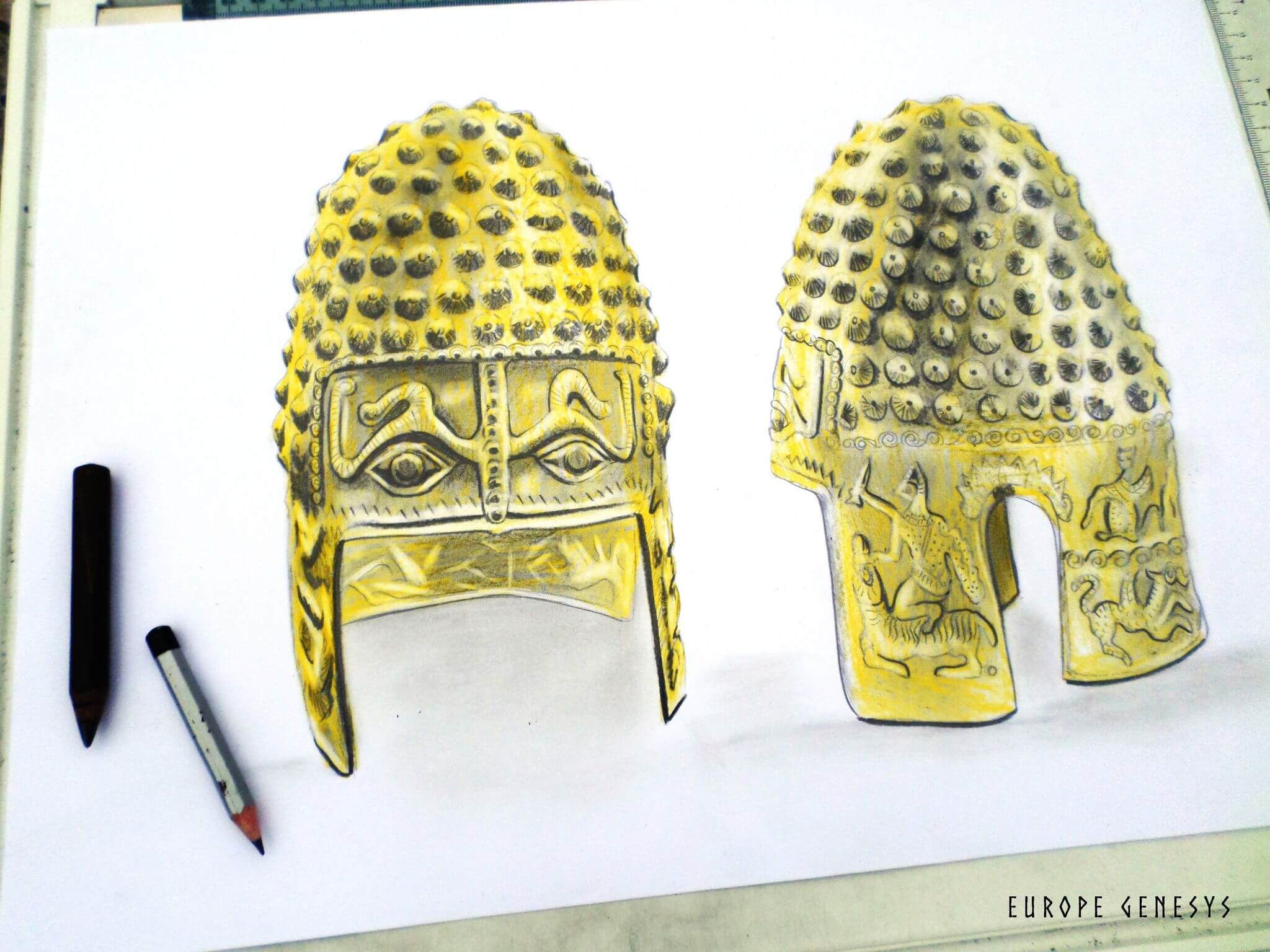 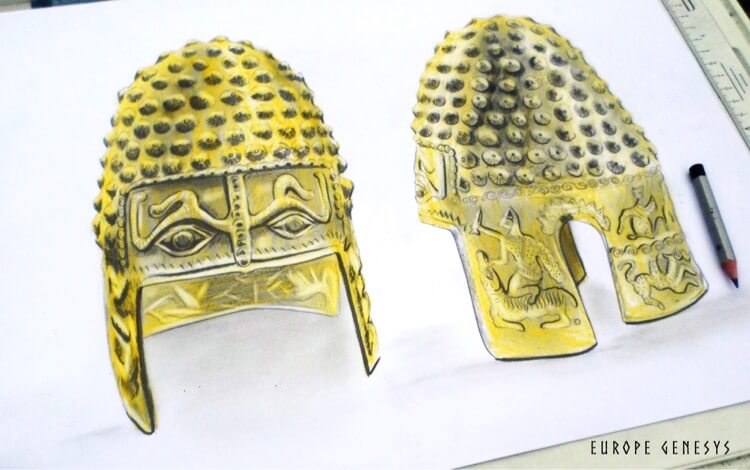 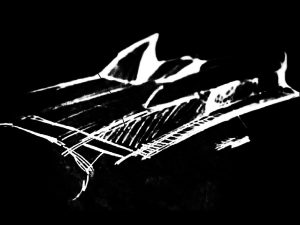 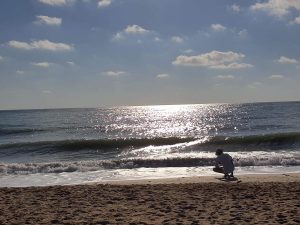 1 thought on “THE noble QUEEN of GETÆ Empire”