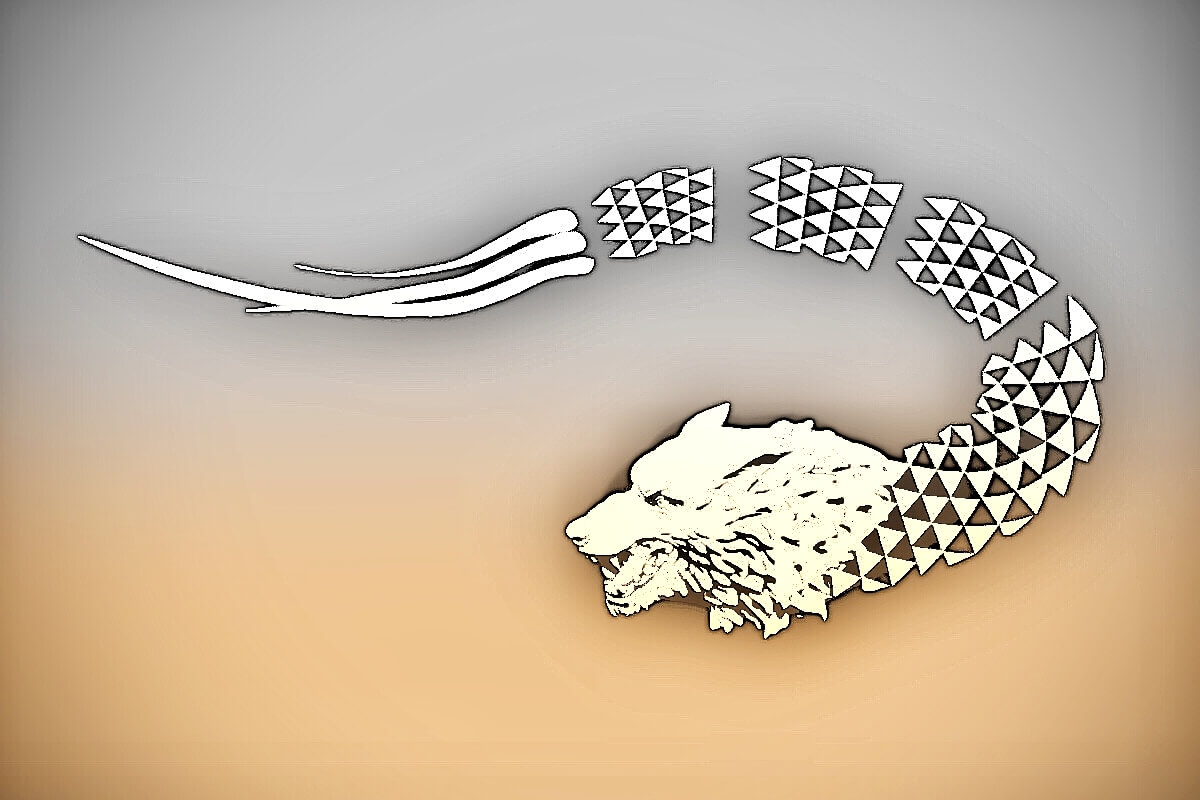 & the holy place of the GETÆ

In his magnificent work, ”Prehistoric Dacia”, the historian Nicolae Densușianu offers us the long-sought answer, as a conclusion to his assiduous research on the origins of our ancestors: “Even in Greek antiquity, the Pelasgians were the people to whom traditions and poets attributed the name of giants. In prehistoric antiquity, the Carpathian Mountains were called the Mountains of Hyperboreans, and the Bucegi Mountains were the holy place of the GETÆ.”

Imagine that on these lands there was an archaic civilization of giants, who, according to the ancient writings researched by Nicolae Densușianu, had the height of 25 people, one on top of the other. Tartaros, in addition to being a creature of darkness, is also the home of bottomless darkness, a dark and frightening world that all mortals fear. Also in Prehistoric Dacia, Densușianu gives us more information about this place, called Tartaros, quoting ancient poets and writers, such as Homer, Orpheus or Hesiod or contemporary writers, such as the French author Paul Pierret (1836-1916), quoting from his book, Le Livre du Morts / The Book of the Dead: “The bands of the vanquished Titans retreat towards the west, to the mountainous region called Tartaros, where are the Iron Gates, to Homer, where are the high mountains, Ripheil, after which the sun passes into another geographical world, of darkness or night.”

8th – 7th century BC
Hesiod, Greek epic poet:
“Some are locked up in a deep and vast cave called Tartaros.”

Following a long scientific research, consulting ancient documents, some of which have never been made public, Nicolae Densușianu indicates the place where the giants appeared, as being located on the territory of our country. Today, many historians and researchers, especially foreign ones, confirm his theories. In the documents that Densușianu researched, some of which are original texts, in the possession of various libraries in Europe and for the study of which he traveled there, here is what he tells us in Prehistoric Dacia, about Prometheus: “The legend of Prometheus shows us one of the most sublime images of the birthing civilization of the Pelasgian people.”

“The fight of the Titans with Joe takes place in the forests of Tartesiu, near Cerna, i.e. in the territory of ancient Dacia, in the same region, which in Homer appears under the name of the cataracts of the Danube.” Nicolae Densușianu 🇷🇴 Prehistoric DACIA 🇷🇴

The Roman poet Statius, who eulogized Domitian’s triumph over the Dacians in his poems, confirmed, along with other poets and writers of the ancient world, that the legendary Phlegra, where the Giants fought with the Gods, is located on the territory of Dacia. The Roman historian Florus, of Berber origin, born around 70 AD, tells us the following information: “…under the name of Caucasus is undoubtedly a mountain on the territory of ancient Scythia, or the southern chain of the Dacian Carpathians.”

Also the poet of ancient Greece, Aeschylus, in his tragedy tells the legend of Prometheus and indicates the place where it took place: “Near this mountain, called Pharang, flowed the great and divine river of the ancient world called the Oceanos potamos or Istrus of historic times.”

The geographic location of where Prometheus was martyred has created much confusion and controversy among historians and scholars who have studied the legend. And this is because there are two legends that talk about the punishment of Prometheus. Various post-Hesiod Greek authors claim that the titan Prometheus was nailed to Mount Caucasus in Scythia, but following the first legend, many identified him with the Caucasus in Asia.

In Prehistoric Dacia, Nicolae Densușianu tells us about the historical controversy sparked by the two versions of the legend and which has been debated since antiquity, creating a large number of poems, descriptions and explanations, as Densușianu tells us. Of the two geographical locations, only one is the real one. Quoting Densușianu, we ask ourselves rhetorically: what is the Caucasus that the second legend of Prometheus tells us about? 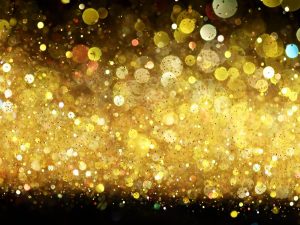 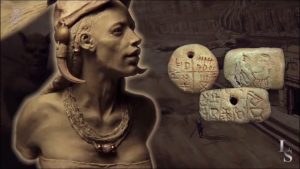